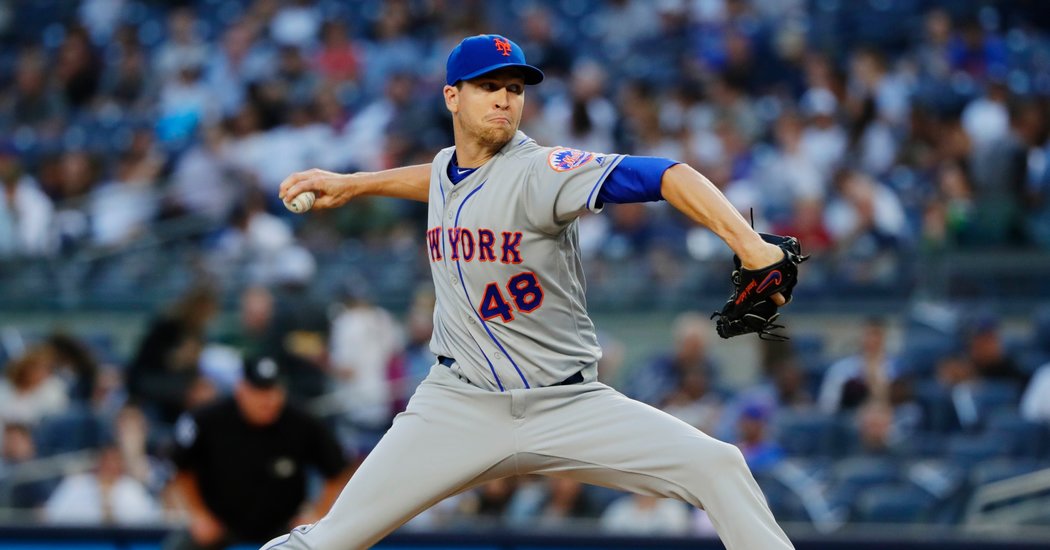 In most cases, a pitcher record will settle where it belongs. Of course, in the small sample of a season, it can be quite misleading. Eight years ago Felix Hernandez of Seattle led the American League in E.R.A. and Innings and won the Cy Young Award despite a 13-12 record. It was a turning point in the voting process.

"I won 21 this year," said Yankees' C. C. Sabathia, who finished third behind Hernandez and David Price. "It depends on what people are looking for, I'm sure I understood, but this was the first year that profits were not more important than the rest of the statistics."

Sabathia won the 2007 Cy Young Award for Cleveland when he was 19-7. He beat Boston's Josh Beckett, who had another victory but a higher E.R.A. in about 40 less innings. An award based on statistics, said Sabathia, would be much easier to understand.

"That's why I like the Warren Spahn Award so much because it's numbers," said Sabathia, referring to the annual prize that has won three times in Oklahoma for the best left-handed pitcher of the majors – the Sabathia. "You get so many points for wins, so many points for ERA, so many points for strikeouts – and whoever has the most points wins – it's not by vote."

The Baseball Writers' Association of America created the Cy Young Award in 1956 – some news agencies, including the New York Times, do not allow their reporters to vote – and every starter who wins it had at least 20 victories until 1982 when no AL Krug won 20 Unstrike season.

This year's award went to Milwaukee Pete Vuckovich, who had allowed more hits than innings thrown, and exhibited 102 walks. But he went 18-6, and that was good enough.

Voter attitudes have evolved since then, and so have many in uniform. Callaway, who was in his career as pitcher 4-11, is one of them.