Dog days of the summer are here 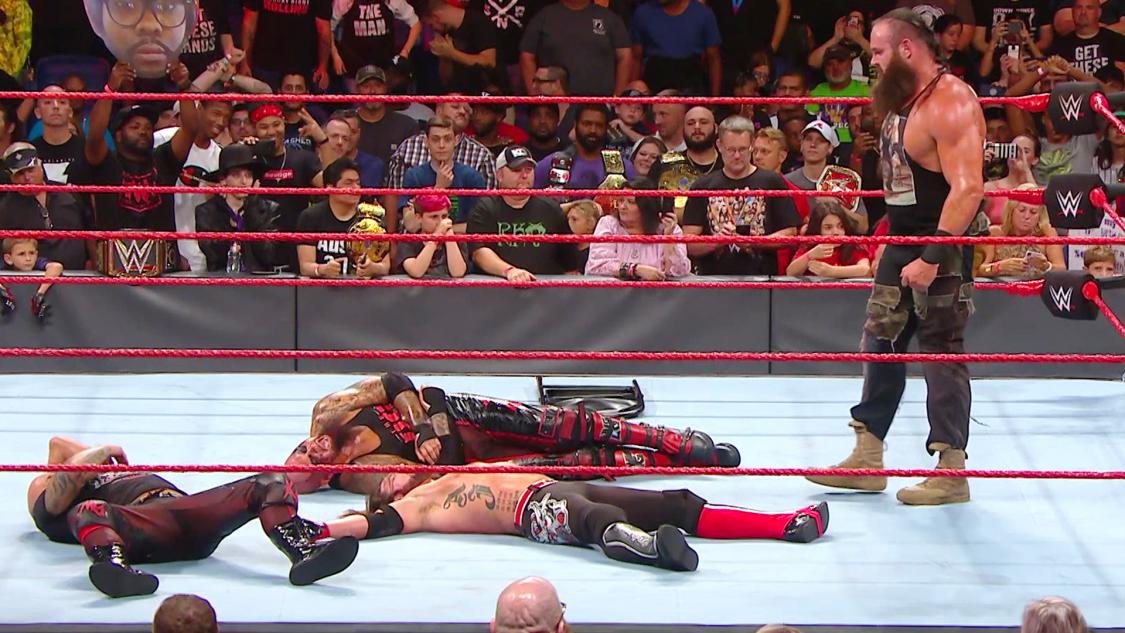 Hello everyone! On International Dog Day, it is only appropriate to point out that the dog days of summer are here. Children either go back to school everywhere or will be soon. The days are getting cooler. Football is almost back (come on, we all know that the preseason does not count). This is our last RAW before the calendar changes to September, and tonight is about preparing for the champions' fight, perhaps with some King of the Ring interspersed for a good measure. Are you ready? Then let's break this nutshell!

Best Match of the Night: 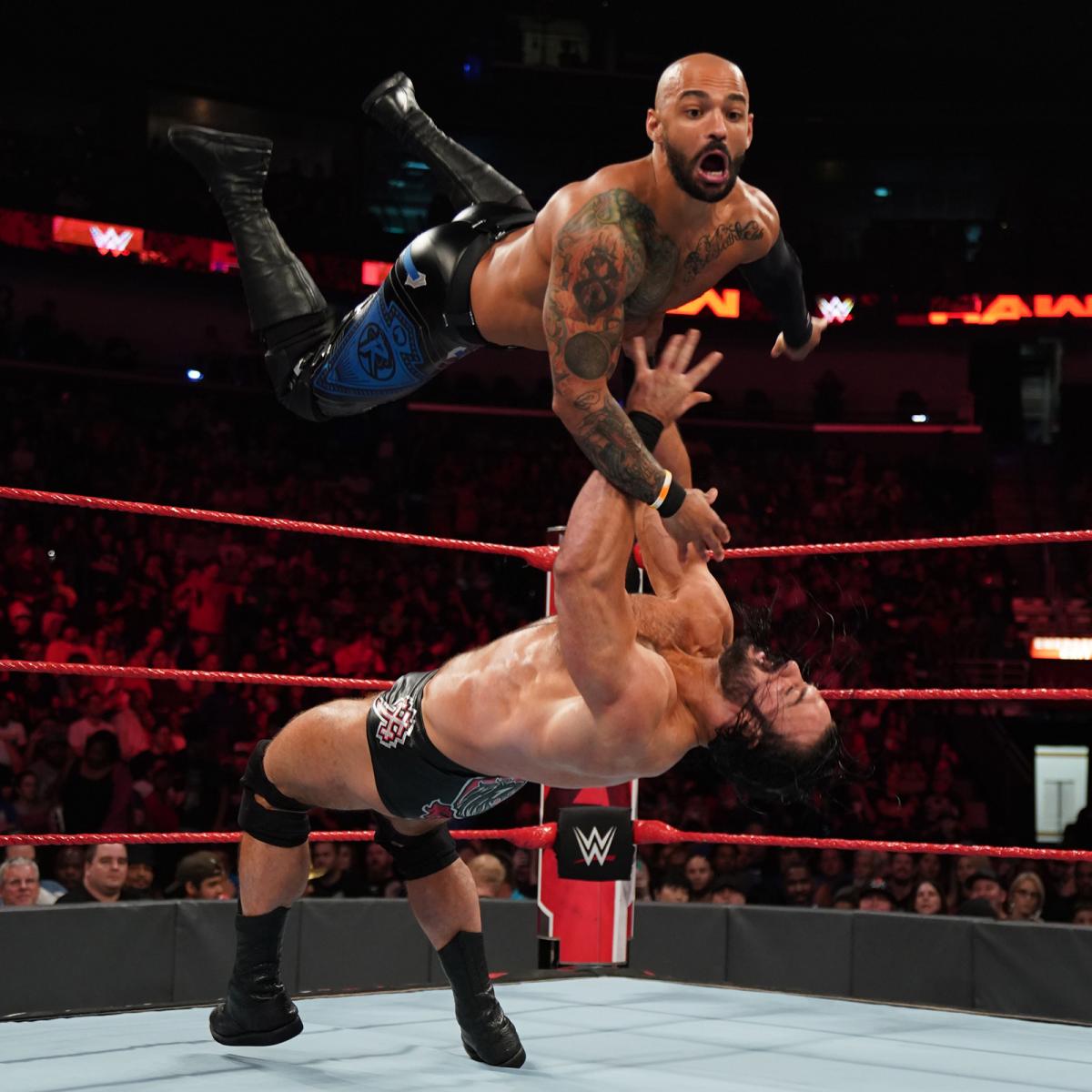 A few to choose from. Ricochet and Drew McIntyre really liked it. I can also say that I really liked Cedric Alexander and Cesaro. By the way, the Tag Turroil match was not as bad as it could have been (that's a good thing), and then even the main event was entertaining.

But the first two games were the best of the evening.

The Worst Game of the Night:

I actually wanted to like Nikki Cross and Bayley … but it was very short and very memorable. 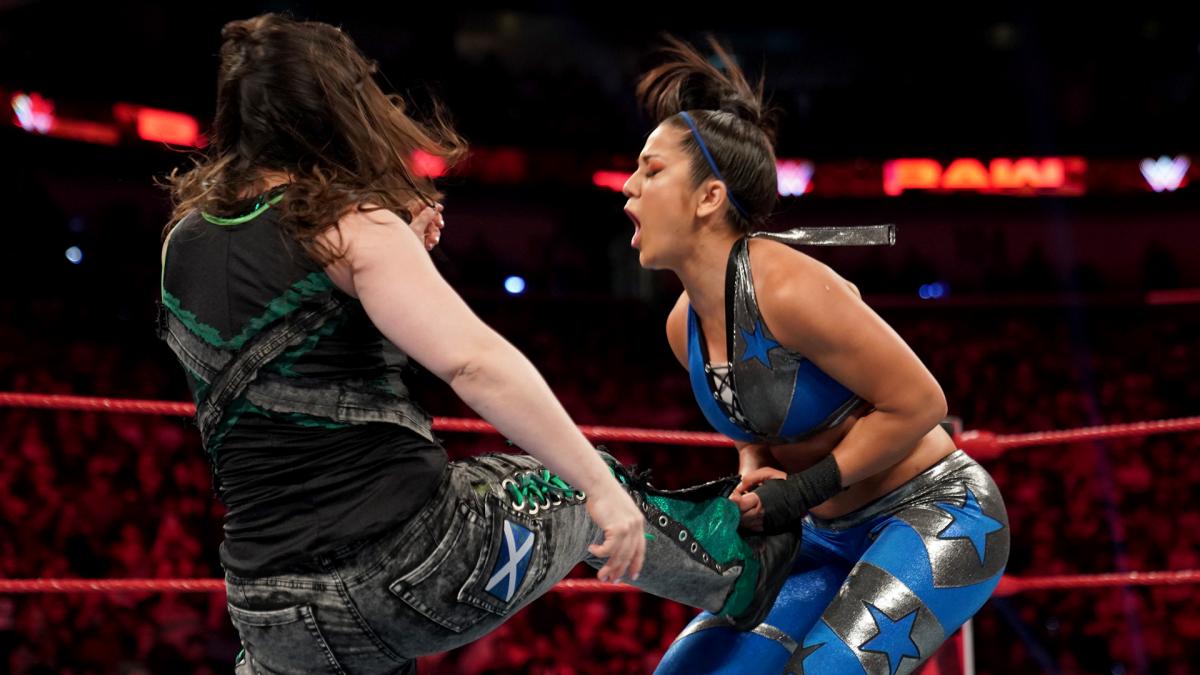 That can not be good for Bayley as a champion, because for some reason she just is not exciting.

Crowd Chants of the Night :

Star of the Night

When you sign up, you agree to receive emails containing the latest information about Wrestling Entertainment from Ringside Intel. Your information will not be disclosed or sold to third parties.

Frankly, this was a big night for Ricochet and Cedric Alexander. Both men had great victories 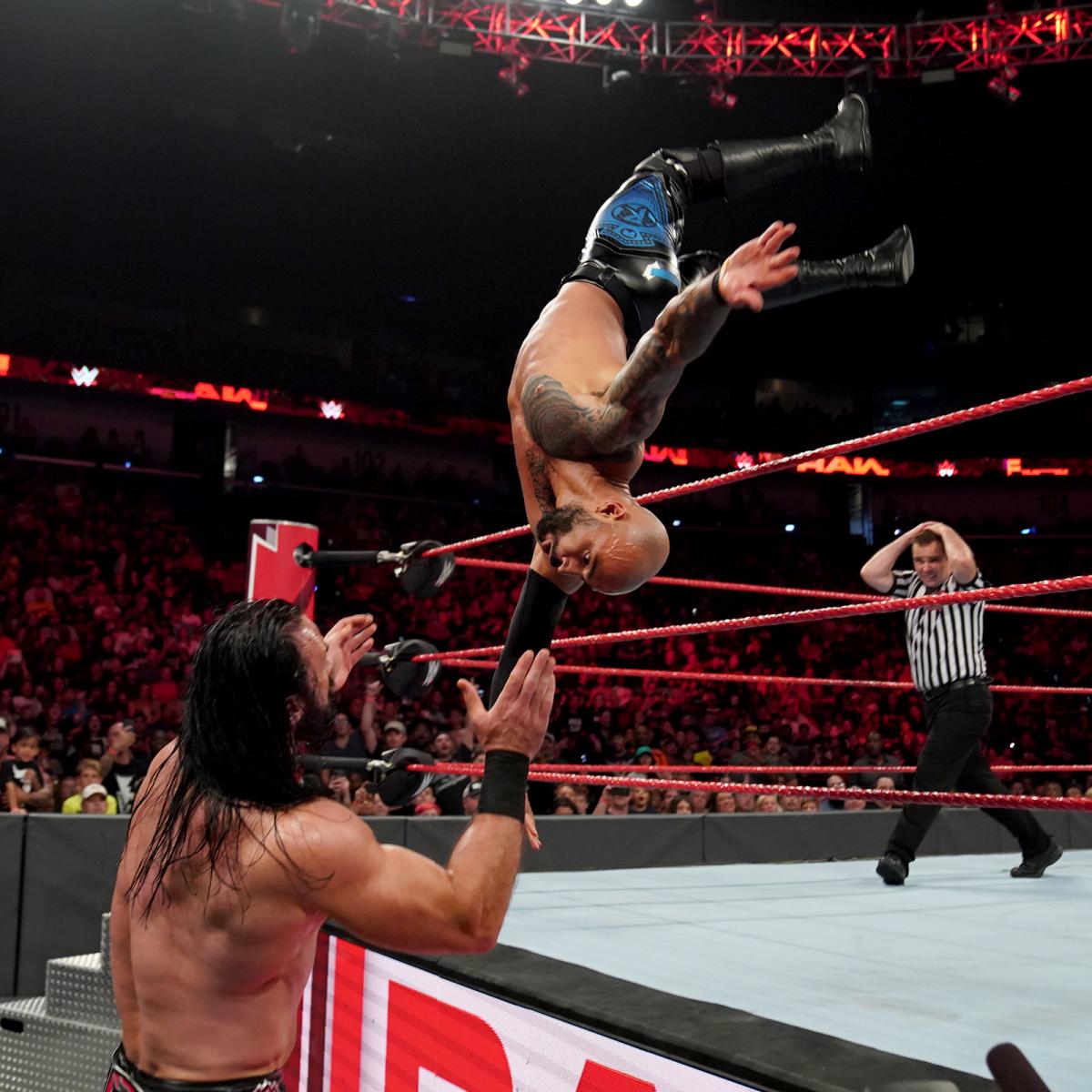 Jobber of the Night:

A somewhat strange choice, but at the end of the show, The O.C. I've certainly done a job to make Strowman look like the monster we're going to see him. A tall man who pulls out all three, men of their caliber? Yes, they have put their work in order.

It seems almost unfair to say so, but Ricochet about Drew McIntyre had a bit of that distraught feeling, right?

Holy Sh ** Moment of the Night:

There was no one I considered worthy.

Bungle of the Night:

A bit surprising, but AJ Styles had one in the main event. Went for a springboard Moonsault from the middle rope and missed or slipped. He had to catch himself and recover for the move, and it was clearly a blunder, so the announcement team commented on it.

Before the show, Robert Roode and Dolph Ziggler had not done a tag team. At the end of the show, they were the number one contenders for the RAW Tag Team Championships. 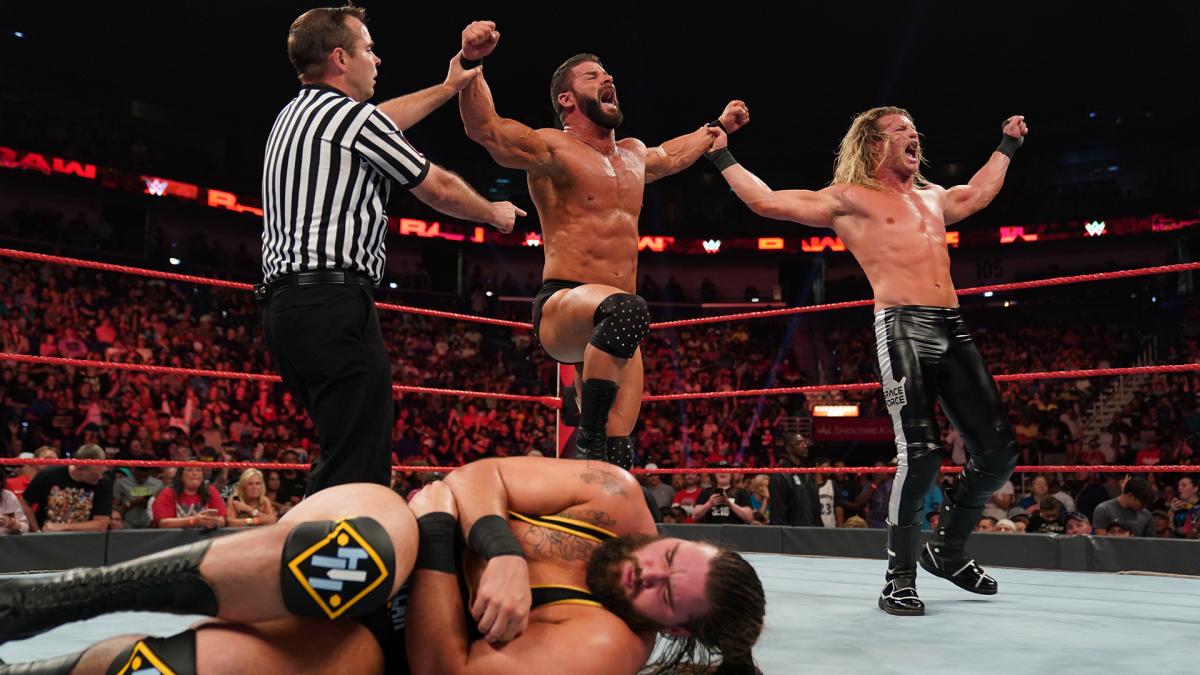 On the one hand pretty cool. About mess? Given that WWE has some experienced tag teams on the squad, it is surprising that the current champions and number one of the competitors are both mash-ups of typical individual competitors, more than they are. It's a crap, to be honest.

The King of the Ring matches were good again.

Ricochet and Cedric impressed. day team over-was really good for what it was.

The main event was not the best, it will never be mistaken for the competition of the year … but it was entertaining.

WWE just has to keep in mind, Monday Night Football is just around the corner. They always have to get better, otherwise they will fight.