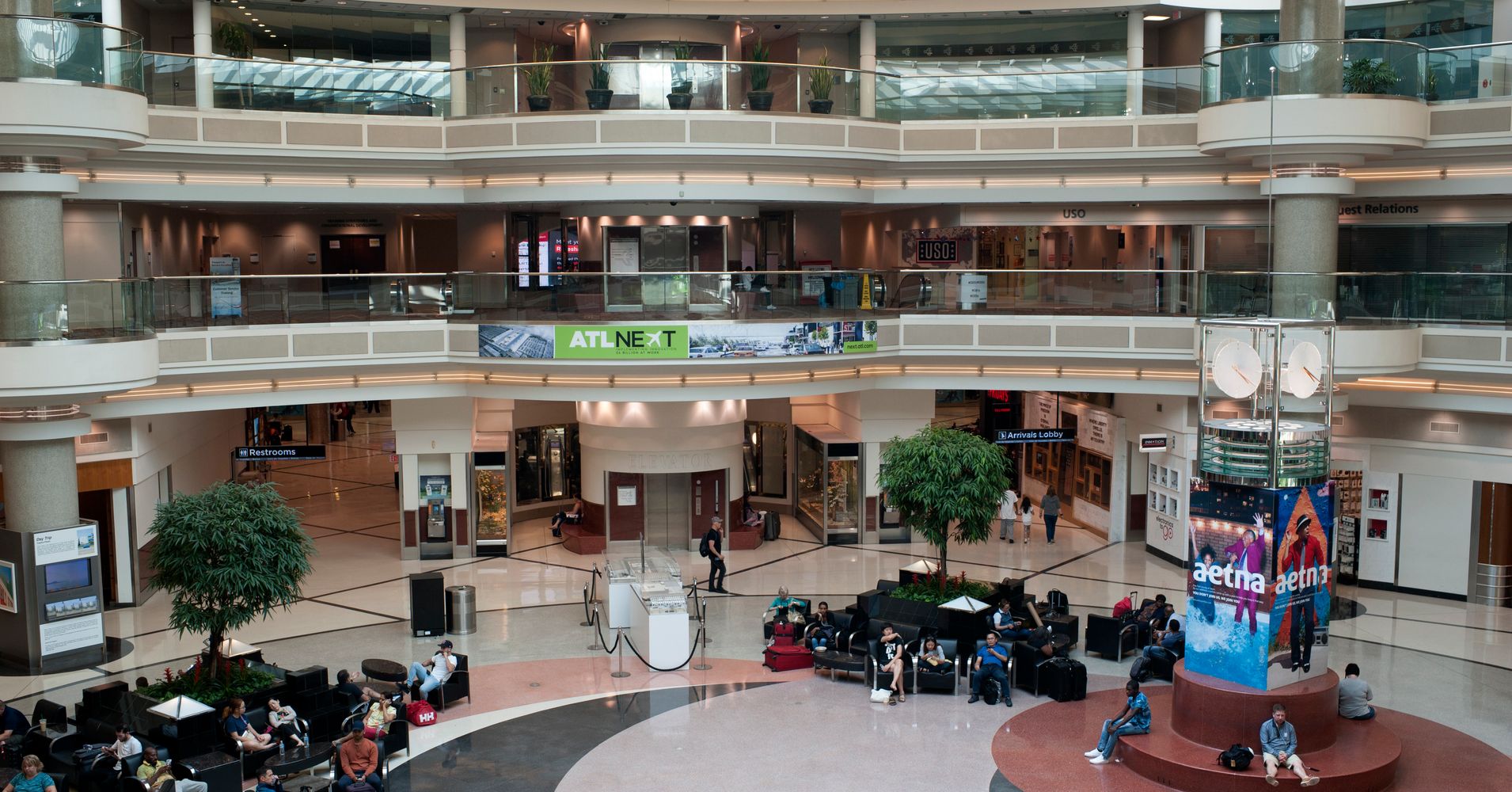 UPDATE: 15:40 – The dog missing on Saturday at Hartsfield – Jackson Atlanta International Airport was found and reunited with its owner. The airport tweeted.

A Dutch couple is desperate after his disappearance at an airport in Atlanta. Georgia, on Saturday.

Floris Van Essen told ABC News that he and his wife had panicked when they learned that Gale, an American Staffordshire terrier, apparently disappeared as a worker from Hartsfield-Jackson Atlanta International Airport into a KLM Royal Dutch Airlines loaded back to the Netherlands. Gale is an award-winning show dog and attended an event in Kentucky before going home.

Where's Gale?
This award-winning show dog was supposed to board a plane from Atlanta to Amsterdam, but it disappeared at Hartsfield-Jackson International Airport.
At 4:00 pm you will hear from their concerned owners and the latest research. @wsbtv @ATLairport pic.twitter.com/6LD2kQDlhg

"We really miss a family member," Van said Food opposite ABC. "We have no children, the dogs are our children."

Van Essen told ABC that he and his wife said they had found Gale's crate empty when they wanted to load her onto the plane. However, KLM said in a statement sent to HuffPost that the dog had broken out of the cage during loading into the cargo.

The search for Gale includes "4,600 acres of land" around the airport, a spokesman told ABC. The local news station WSB-TV reported that a wildlife biologist was involved in the search for Gale.

The incident occurred a few days after a dog was found dead in the hold of a KLM aircraft after the arrival of the Los Angeles aircraft.