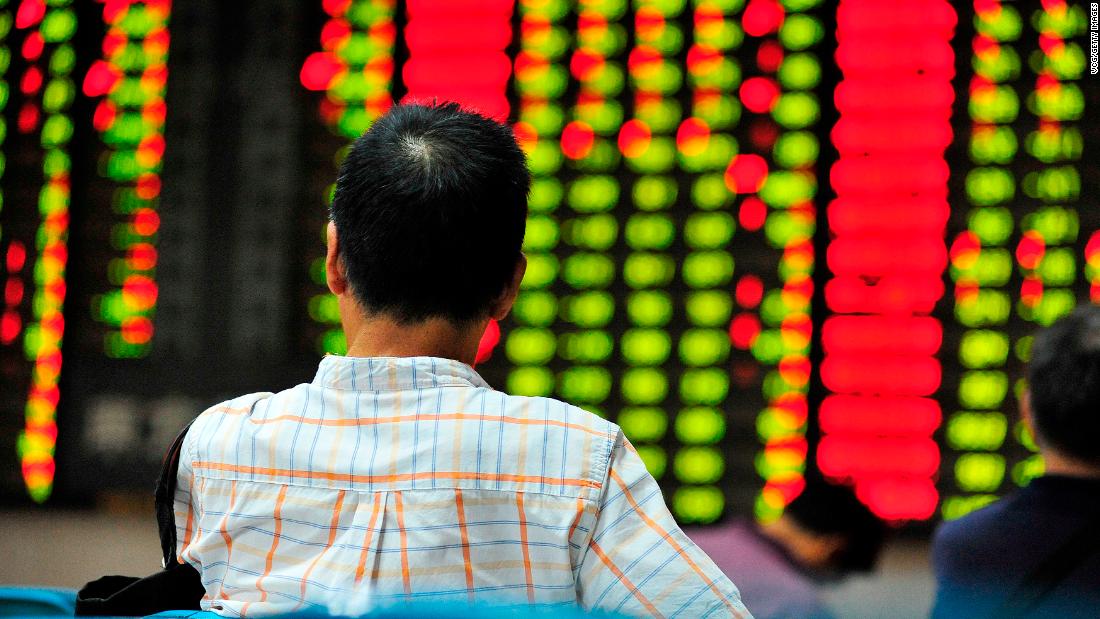 Investors are also digesting Chinese GDP data – which did not affect equities as much as might have been expected, although growth was affected by a 27-year low.

The health of the Chinese economy has an impact on global growth and is closely monitored by investors. Nevertheless, the dealers shrugged their shoulders.

China's economy expanded at a pace of 6.2% yoy in the second quarter, the slowest quarterly growth since 1992. Despite the dramatic headline numbers, a slowdown was expected.
President Donald Trump tweeted as an answer : "US tariffs have a significant impact on companies that want to leave China for non-tariff countries." That's why Beijing wants to make a deal with Washington, he added.

A closer look at the data shows that "June was heading for a slight recovery on several fronts due to further government incentives," wrote Björn Giesbergen. Senior Economist at Rabobank. China has pledged to support its economy on several occasions in recent months.