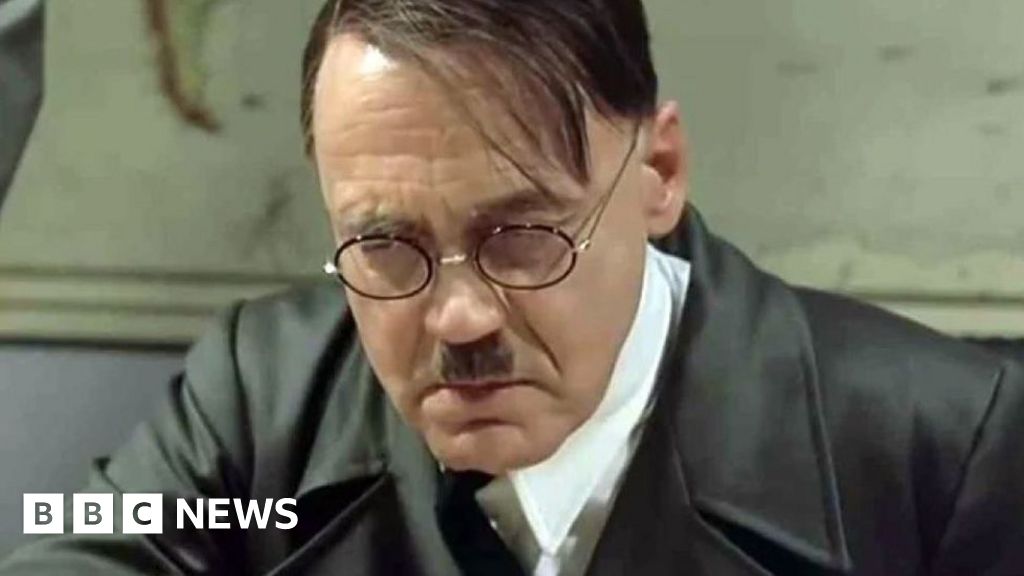 Scott Tracey used the popular meme from the 2004 film Downfall to depict scenes from corporate wage negotiations and post it on a closed Facebook group.

He was fired from the company. However, after a two year legal battle, he won an unfair dismissal case and returned to work.

The meme uses a dramatic scene in Downfall – in which Hitler furiously confronts his generals in his bunker – and replaces the subtitles as a joke with an alternate dialogue.

BP said it was “highly offensive and inappropriate” and fired Mr. Tracey. The refinery worker first brought his case to a tribunal and argued with an unjustified dismissal, but lost.

Mr. Tracey then appealed, insisting that he had no intention of offending anyone and that the video should be humorous. He added that it identified BP or anyone specifically.

The federal court ruled that it was unreasonable to say the meme compared BP executives to Nazis, and Mr. Tracey was allowed to return to work.

BP had argued that Mr. Tracey should be paid $ 150,000 less than what he would have made had he not been fired.

The company wanted money to be withdrawn because the video was shared among coworkers, which, according to the Sydney Morning Herald, was wrongdoing, according to BP.

BP also said more money should be withdrawn as Mr Tracey may have found work during the process.

The Fair Work Commission said there was no evidence that Mr Tracey was not looking for a job.

Brad Gandy, secretary at the Australian Workers Union, said Mr. Tracey had been through “unnecessary drama”.

“Dragging and dragging an honest worker through nearly two years of stress and uncertainty just because a few stuffed shirts didn’t get a joke is bad corporate behavior,” Gandy told the Sydney Morning Herald.