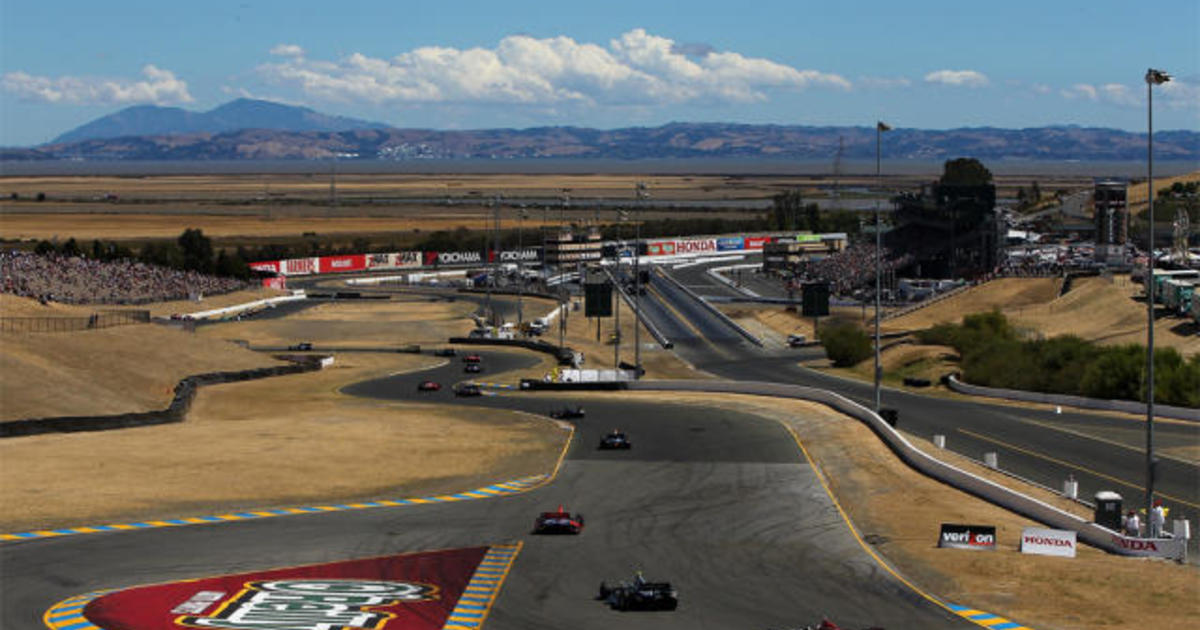 SONOMA, California – A drag racer died after hitting the wall at Sonoma Raceway in Northern California. The County Sheriff's Office says the car made 100 miles an hour or more when it slammed into a wall Wednesday night.

The track says the driver was a 75-year-old Napa resident. His 1976 Ford Pinto was alone on the quarter-mile drag strip. His name was not published.

CBS San Francisco reports that around 6:1

5 pm, the California Highway Patrol reported the death that occurred during a drag-racing program at the 29355 Arnold Drive in Sonoma.

The accident occurred during the Wednesday Night Drags, a community program that ran from March to November. The program opens the track to 300 vehicles a night, which must pass a technical inspection.

The program aims to give the facility a "safe, legal and controlled" racing environment.

Career says it's the first – track death in the program's 30-year history.