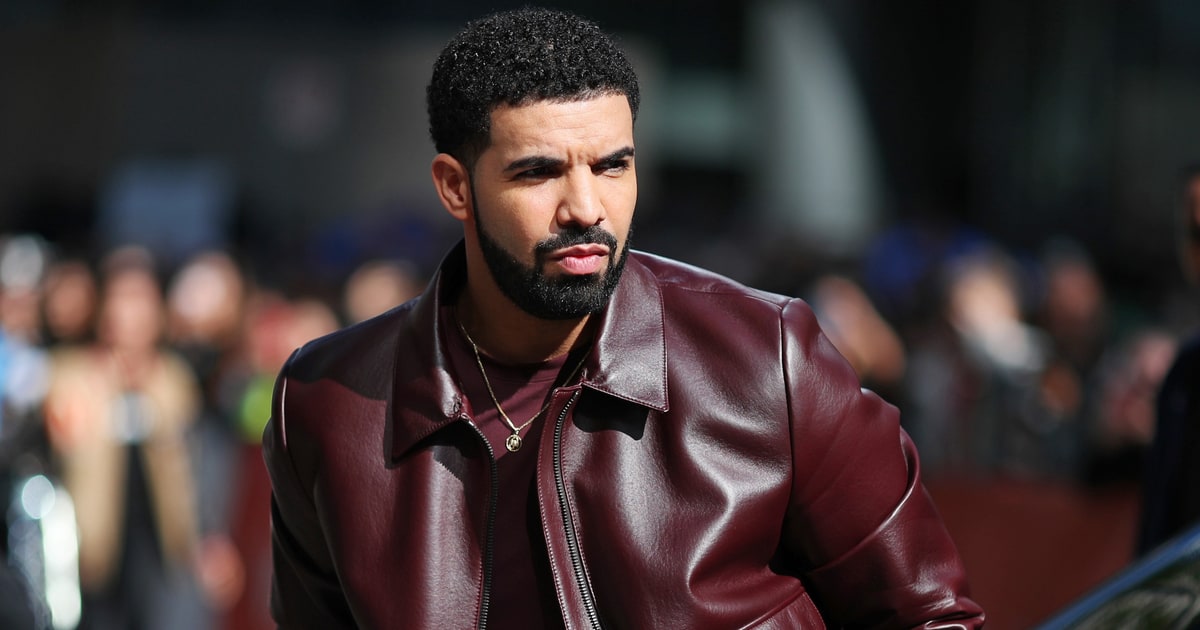 Drake released on Thursday evening his fifth official album Scorpion . The album contains a side A and a side B – probably split to show Drake's rapping and singing. Scorpion comes up with no less than 25 songs and contains the number one singles "God's Plan" and "Nice For What" (as well as the decidedly non-chart-topping "I Upset "). The release of Scorpion completes a turbulent six-month rollout that began in January with the release of Drake's Scary Hours EP.

Drake wrote his own "Editor's Notes" for Apple Music and wrote, "I hate it when Drake raps, Drake sings too much, Drake is a pop artist, Drake does not even write his own songs. Drake is not started from the bottom Drake is finished I like Draco's older stuff Drake makes music for girls Drake thinks he's Jamaican Drake is an actor Drake has changed Somebody else Drake …. Yeah, yes, we know it. "

The album is Drake's first project since More Life which he commissioned as a playlist. It is his first album since 2016, which was shot commercially successful, but critically Views . The difference between an album and a mixtape or playlist is unclear, but it's a difference Drake tries to make.

Scorpion is guaranteed commercial success from the beginning by incorporating "God's Plan" and "Beautiful for what" . Songs on the album have been streamed over 1 billion times.

For most artists, this kind of guaranteed sales built into a publication would be seen as a resounding success for an album rollout. Drake's was, however, clouded by a high-profile beef with Pusha-T. In May, Pusha-T fired subtle shots of the proverbial bow of his song "Infrared," the final song of DAYTONA his Kanye West-produced album. Shortly thereafter, Drake responded with the cut "Duppy Freestyle", which responded explicitly to Pusha and West.

But it was the release of "The Story of Adidon," a devastating Diss track by Pusha-T that made Drake look like an under-head underdog. Among other allegations, "Adidon" claimed that Drake was hiding a child, and his cover art was a fresh image of Drake in Blackface. Despite rumors of a reaction from Drake, the beef ended there. Kanye West tweeted that the beef was over and Drake had gone down for a few weeks.

Any suspicion that Pusha-T's beef could jeopardize the success of Scorpion was settled "Nice For What," Drake's long-awaited number one single, returned after the conclusion of the Beefs back in first place and the video for "I Upset" – a dégrassi reunion directed by Karena Evans – became a viral sensation.