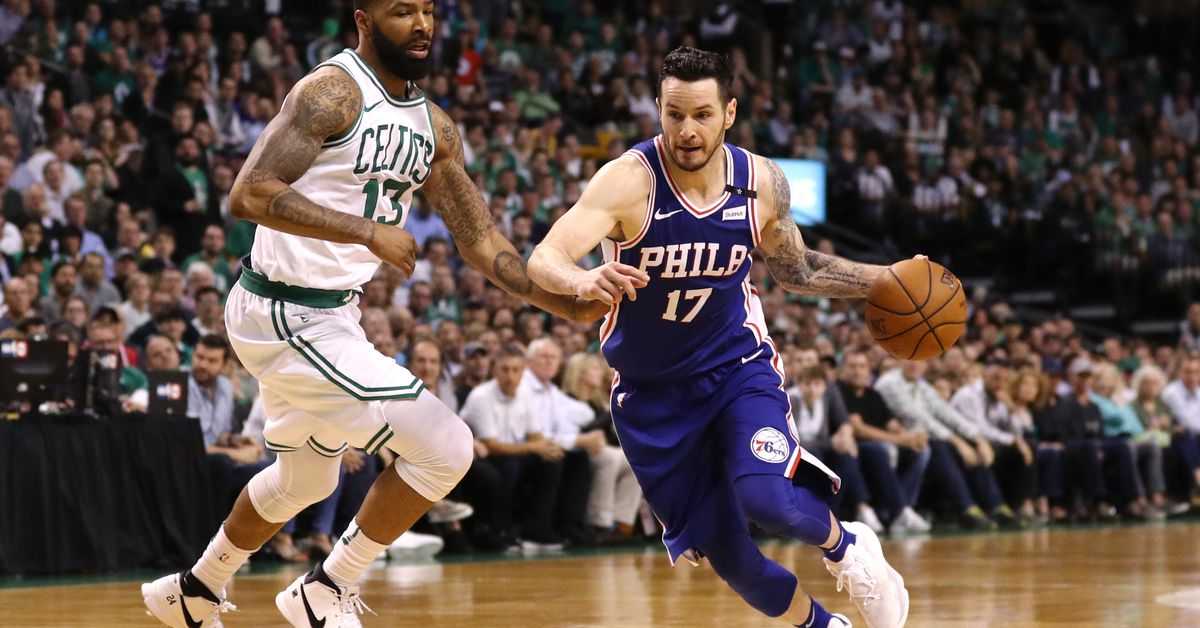 The NBA's free-trade period starts at 12:01 ET on Sunday, and some former Duke Blue Devils may be on the move. While no official moves can be made on 6 July until 12:00 ET, teams can negotiate with players and players can accept qualifying offers, sign bids if they are a restricted free agent, or have their reciprocal contracts converted to one standard contract.

So, which former Blue Devils are free agents?

The free agency period could be dominated by names like LeBron James, Paul George and even Kawhi Leonard, but it will be interesting to see what uniforms the Brotherhood will wear next season.