Duke, schmook – Hokies, after the victory, shakes off the hype 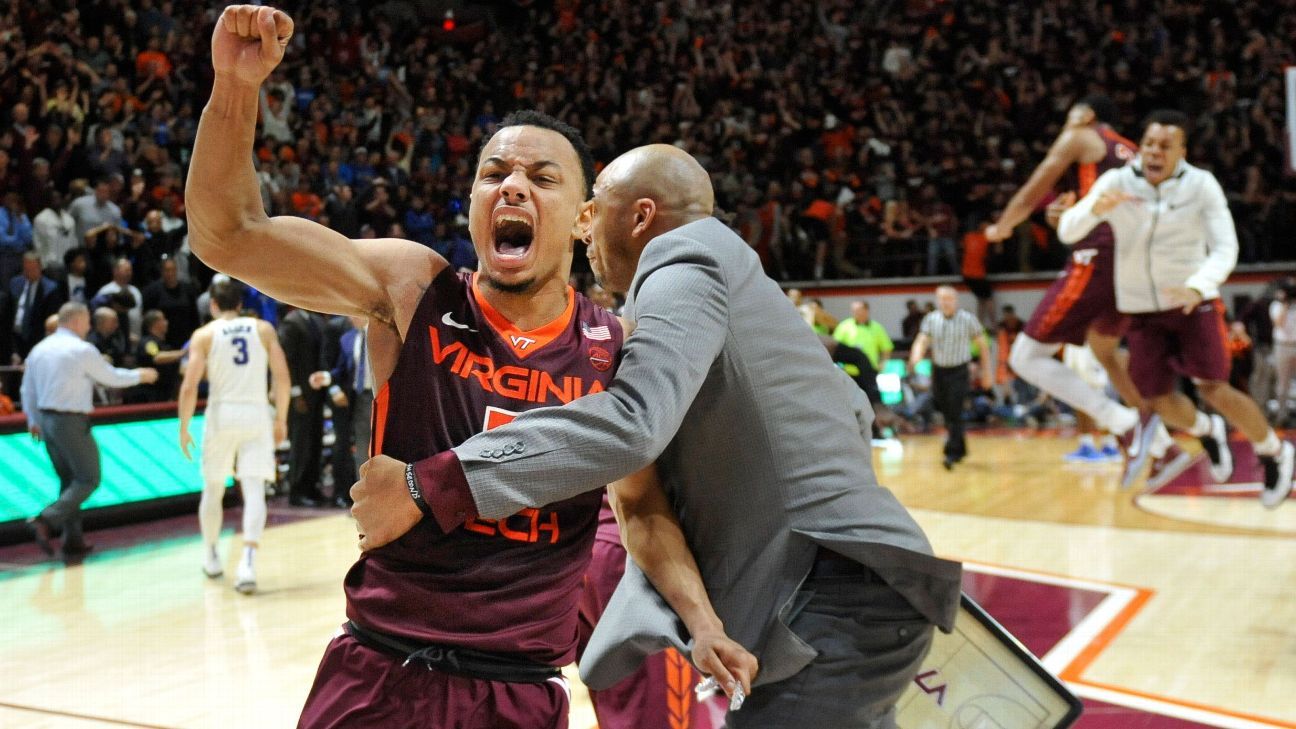 WASHINGTON – The Duke Blue Devils may be the headliner of the East Regional, but their opponent is not affected by the opponent.

The Virginia Tech struck Duke last month – but with the new star Zion Williamson on the sideline. And when asked about the rematch, the Hokies were not interested in building the Duke brand.

"My three out of four years here in Virginia Tech we beat Duke," said guard Justin Robinson, who also missed the fight Hokies & # 77; 72 wins on February 26. "I do not think we're upset at the moment, I think it's just another game for us."

Teammate Ahmed Hill then leaned into his microphone and offered a confirmation: "100 percent". Arena jokes about the hype surrounding Duke despite Virginia Tech's success.

Of course, last month's victory was a big one, as Williamson was knocked out with a knee injury. Since returning to the ACC tournament, he has averaged 27.6 points and 8.8 rebounds per game, and Duke is 5-0.

How could Williamson influence the rematch?

"Our game plan remains unchanged," Hill said. "Yeah, he's a huge player, but it's what it is, we will not let the ball go in the paint … Let's shoot it for a long time, do 3's and make power turns, we'll limit our sales and good ones Recordings. "

It was a tough task for Duke opponents to keep Williamson out of the paint, but Virginia Tech will also get a boost from Robinson's return to action. The point guard missed the last month of the season and the ACC tournament before returning to the NCAA tournament last weekend.

"We played 12 games without [Robinson]," said Buzz Williams, Virginia Tech coach. "It's questionable, but I think he's really important to what we do, I know this is not the action today, but he certainly influenced the evolution of our program."

"But it is hard to tell what the difference is that two teams have added two really important gears to the roster. "