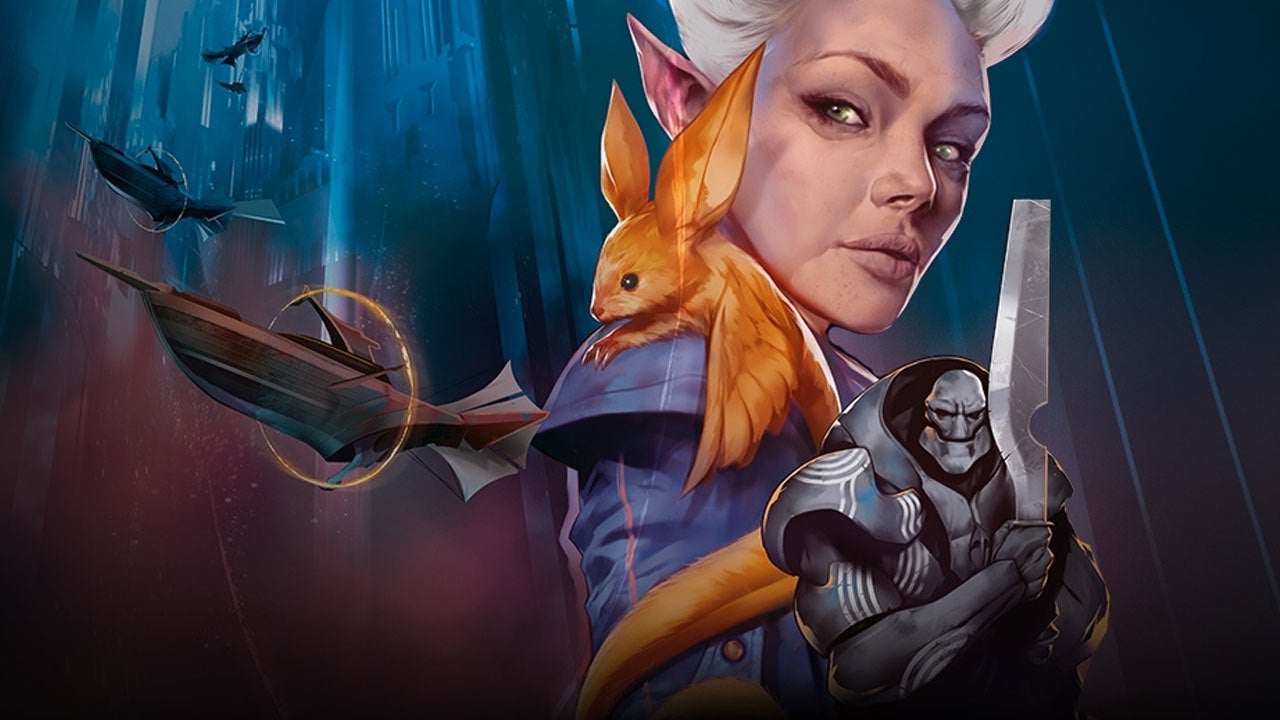 Wizards of the Coast, publishers of Dungeons and Dragons, have released a new Sourcebook for D & D Fifth Edition this fall: The Artificer.

Eberron: RFtLW explores an alternative environment to the "traditional" D & D world of The Forgotten Realms – in which the majority of published adventures as well as the D & D video games (such as the upcoming) Baldur's Gate 3 ) takes place on the troubled Khorvaire continent. The world of Eberron was first introduced in the early 2000s during D & D v3.5, offering an environment more akin to a steampunk aesthetic than a classic high-fantasy, and only in an officially published supplement, the digital Wayfinder's Guide to Eberron, which was seen in 201

The new class, the Artificer, is the first official new class since the release of the Player's Handbook a year 2014. Somewhere between a wizard and a crazy inventor, the Artificer merges magic with technology, infusing her inventions with a powerful arcane essence. The book will also feature a player adventure path that takes them through the world of Eberron, which will also be released for the D & D Adventurers' League.

Eberron: Rising From The Last War will be released November 19, 2019 and is available from retailers such as Amazon or your local Games Store. If you're just starting your adventure with Dungeons and Dragons, check out our guides for what you need to get started and / or how to play for free. You'll also find recommendations for other tabletop RPGs that you might like.

JR is a senior editor at IGN and one of the D & D nerds. He is constantly posting on Twitter .