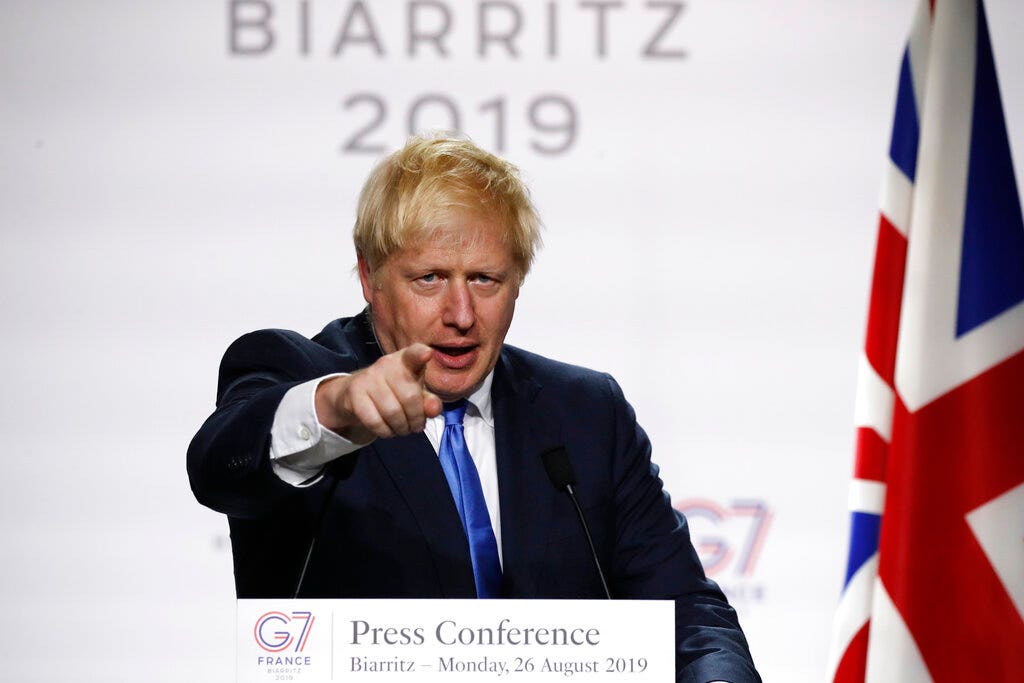 A Scottish court denied the first legal offer on Friday, which prevented British Prime Minister Boris Johnson from suspending Parliament on its appeal until two weeks before the expiration of the Brexit deadline on October 31. The move was seen as a hit for lawmakers who wanted to prevent a Brexit unification.

Johnson's request for suspension of parliament was approved by Queen Elizabeth on Wednesday.

Legislators reacted with rage, including John Bercow, Speaker of the House of Commons, who did not was reported in advance by Johnson's plan.

"Closure of Parliament This would be a violation of the democratic process and the rights of parliamentarians as elected representatives," Bercow said. "Certainly, at this early stage of his term, the prime minister should try to establish his democratic capabilities and commitment to parliamentary democracy rather than undermine it."