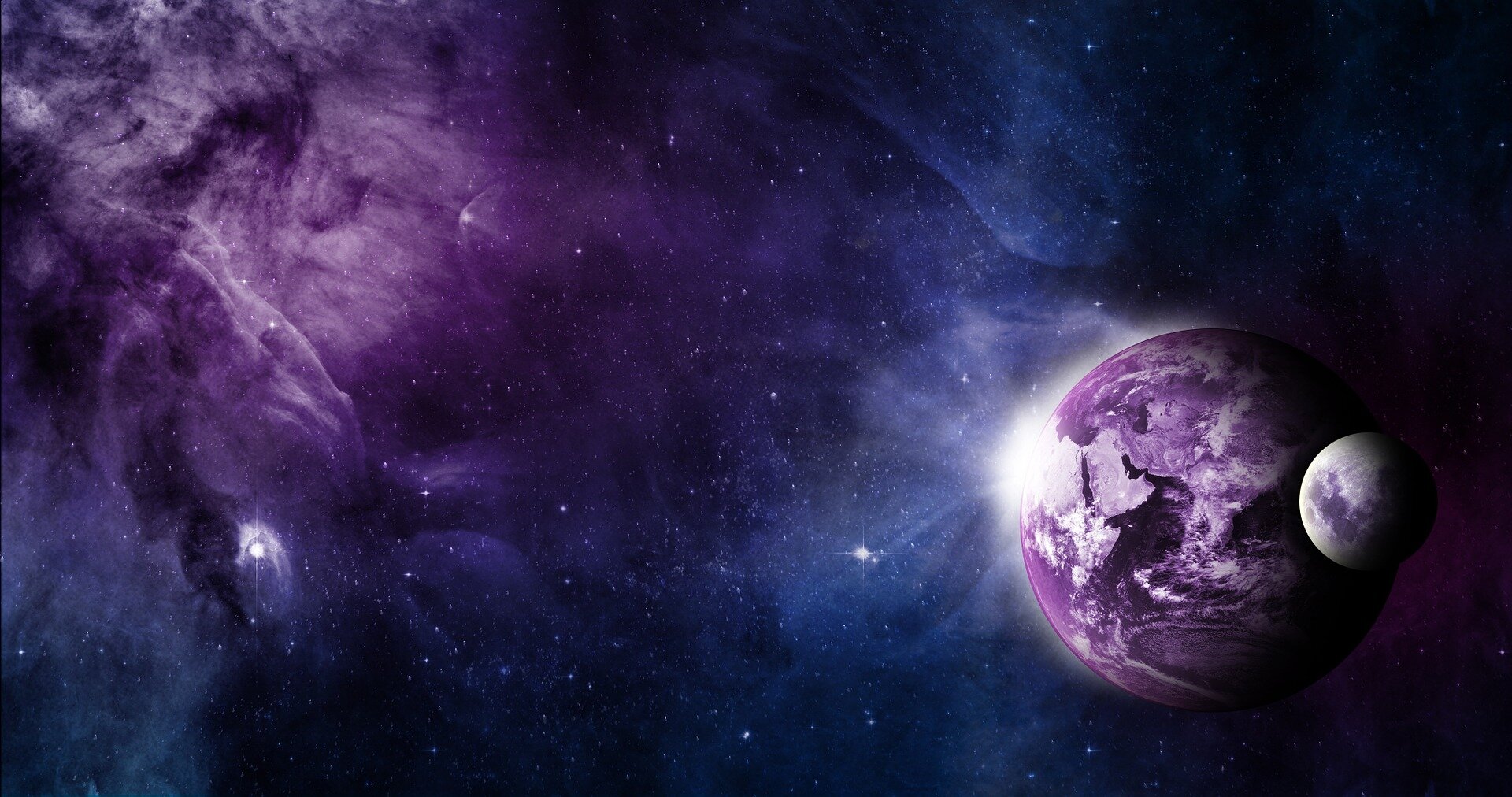 1; has identified a new food source for early life on the planet.

Life on Earth depends on the availability of critical elements such as nitrogen and phosphorus. These nutrients are ubiquitous for every life, as they are required for the formation of DNA, life designs and proteins, the machinery. They are originally from rocks and the atmosphere, which is why their availability for life has changed over the course of geological time.

The study published in Nature Geoscience shows how The supply of these elements directly affected the growth of the Earth's oxygen-rich atmosphere and was critical to the development of early life on Earth.

The most dramatic change in Earth's history followed the evolution of oxygen-containing photosynthesis, which fundamentally changed the planet, providing a carbon source for the biosphere and an oxygen source for the atmosphere, which occurred about 2.3 billion years ago at the Great Oxidation Event (GOE ).

Despite the critical importance of nutrients for life, the availability of nitrogen is crucial, and phosphorus in oceans prior to GOE is not well known, especially how the supply of these elements influenced and / or responded to the planet's oxygen supply [19659005] The research team investigated the Earth's early nitrogen cycle 2.7 billion years ago using samples of exceptionally well-preserved rocks associated with early evidence of oxygen-containing photosynthesis to decode feedback related to the early stages of planetary oxygenation. [19659005] "From this time interval, precious small rock is available that is appropriate for the type of analyzes we conduct, and most rocks that are so old have been deformed and heated during 2.7 billion years of plate tectonic activity, causing the original Signals of life were lost, "says Christopher Junium, adjunct professor of Earth Sciences at the College of Arts and Sciences.

Rock samples showed the first direct evidence for the construction of a large ammonium pool in the oceans before GOE, which was a sufficient source of nitrogen for the early biosphere and associated oxygen production.

Leader Aubrey Zerkle, a reader at the School of Earth and Environmental Sciences at the University of St Andrews, says: "Today we see ammonium as the unpleasant odor in our detergents, but it could have served as an all-you-can – Essbuffet for the first oxygen-producing organisms, a significant improvement over the dumpsters on which they were based earlier in the Earth's history. "In the field of global oxygenation, the new findings also provide context for other nutrient feedback during early planetary evolution The conditions have changed" "Junium says.

Surprisingly, only 400 million years later, there is evidence of significant oxygenation in the atmosphere, which means that another nutrient, such as phosphorus, must have been important in stopping the rate of development.