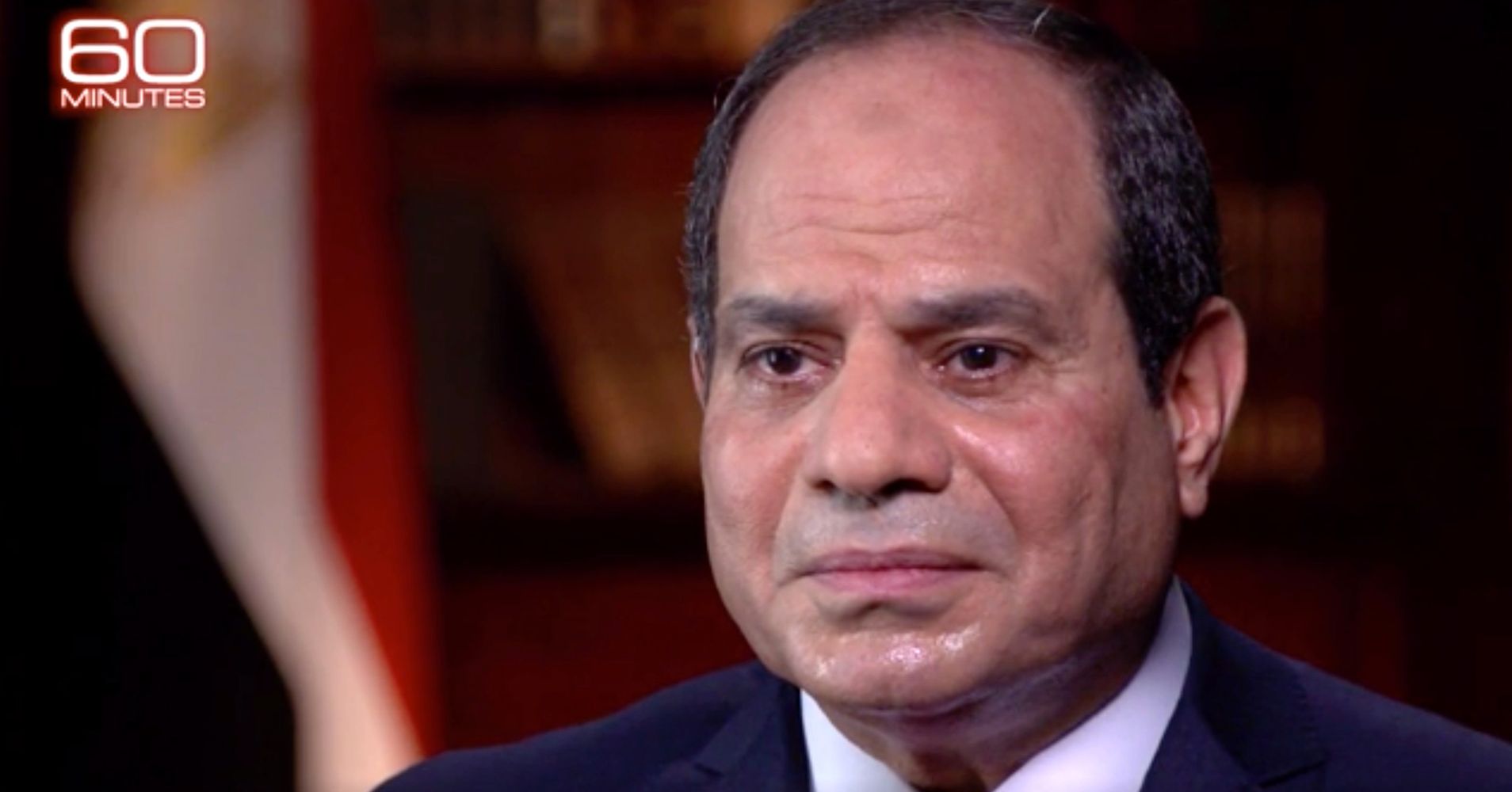 On Sunday, CBS News will air a controversial interview that the Egyptian government does not want to see.

The "60 Minutes" specialization is for President Abdel-Fattah el-Sissi, who during his conversation with host Scott Pelley confirmed that the country's military is cooperating with Israel in armed operations on the Sinai Peninsula a press release from the network.

Asked by Pelley if the joint operation was the closest that the two once-fighting enemies Sissi had ever been answered: "That's right … we have a wide range of collaborations with the Israelis."

While another Part of the conversation, Sissi claimed that there are no political prisoners in Egypt, although 60,000 are believed to be political prisoners currently detained, Human Rights Watch estimates. Sissi also faced an uncomfortable question from Pelley that he ousted former President Mohammed Morsi from the Muslim Brotherhood in a coup in 201

3 when nearly 1,000 supporters of the group were massacred.

While Sissi's statements are not particularly shocking, CBS revealed that after the interview, the Egyptian ambassador contacted his 60-minute team and warned that the interview could not be broadcast. Despite the fulfillment of his journalistic mission, the program will air as planned on Sunday evening.

In his press release on the details of contact with the ambassador, CBS did not elaborate.

Washington Post's Baghdad Authority chief Tamer El-Ghobashy speculates that Sissi's comments on the Egyptian partnership with Israel are more likely to have led to a retreat than to human rights violations, as the government has not expressed remorse for such behavior and has seen almost no consequences from the United Nations or a single foreign government

Sissi is widely regarded by his critics as an oppressive figure, surpassing that of dictator Hosni Mubarak, who ruled for nearly 30 years before being driven out in the 2011 uprising.