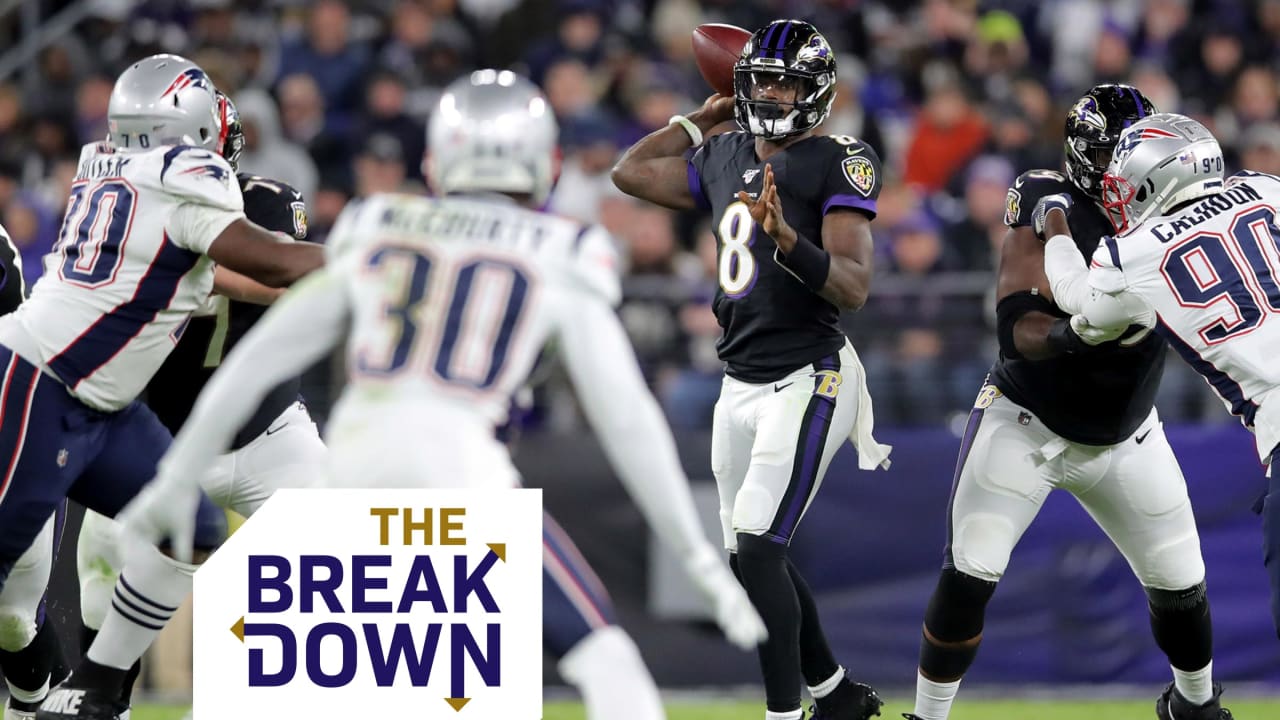 If you have the Patriot, you usually regret it. Well, the Ravens had the Patriots down, way down, early in this game, and committed the ultimate no-no! Uh, oh. You knew why the fans, who had been rocking the joint, went quiet. They'd seen this movie before. But the movie ended quite differently this time. The Ravens kept their poise, never gave up the lead and pulled away to win because, in the end, Lamar Jackson's offense was more dynamic than Tom Brady's offense – markedly so. The Patriots came in unbeaten, but they left alone, but they left the city as if they were the latest in Jackson's running and passing. Ravens Head Coach John Harbaugh put it so well last week: "For those paying attention, something special is going on, and it's happening here in Baltimore." Indeed, by winning their last two games against the Seahawks and Patriots, the Ravens have earned The sights are set to sights.