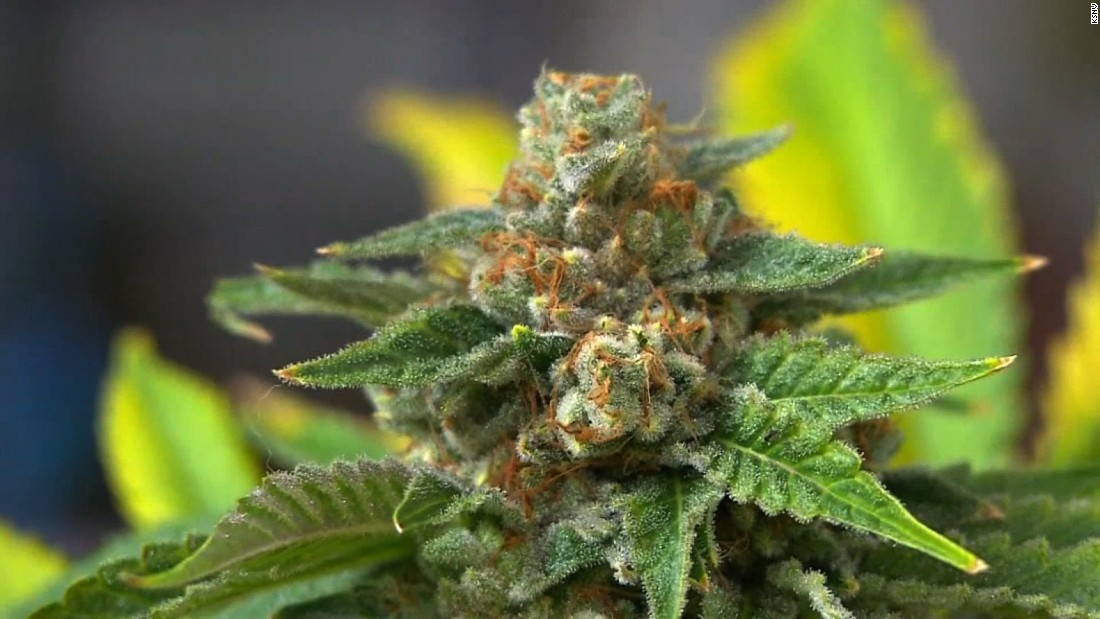 "It is unlawful for any employer in this state not to hire or reject a prospective employee because the potential worker has been screened and the results of the screening test indicate the presence of marijuana," states the signed law of Governor Steve Sisolak on June 5th.

There are a few exceptions. The law does not apply to firefighters, rescue workers, workers carrying a motor vehicle, or those who, in the employer's opinion, could adversely affect the safety of others.

If an employer requires a new hiring attitude, the new employee has the right to undergo an additional screening test to refute the results, the law states. The employer has to accept this follow-up test, according to the law.

The law will enter into force in early 2020.