Enivronmental activist elected as the first president of Slovakia 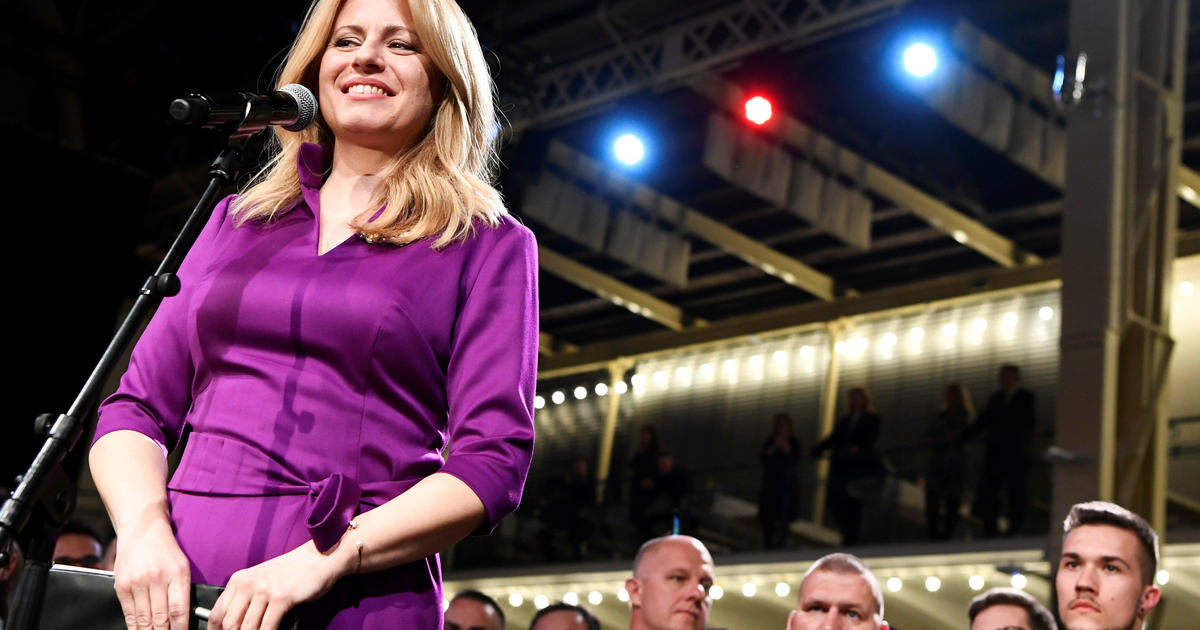 A liberal environmental activist was elected as the first president of Slovakia. Relative new signing Zuzana Caputova had 58 percent of the vote, with nearly 95 percent of the results scored in Saturday's runoff elections. The Vice President of the European Commission, Maros Sefcovic, who had 42 percent, was at the top.

Sefcovic admitted a defeat and congratulated his rival.

"I am very happy with the result," said Caputova. "It's an extremely strong mandate for me," she said.

45-year-old Caputova has little experience in politics and attracts voters who are appalled by corruption and mainstream politics.

She recently became Deputy Leader of Progressive Slovakia, a party so new that she had no chance in parliamentary elections. Caputova resigned from her party post after winning the first round of the presidential election two weeks ago.

She formulated the election as a struggle between good and evil, reports BBC News.

The election follows the murder of an investigative journalist last year. Caputova cited the death of Jan Kuciak as one of the reasons why she decided to promote herself as president, which is largely a ceremonial role. Kuciak examined the connections between politicians (19459012) and organized crime (19459006) when he was shot in February 2018 alongside his fiancée.

Caputova becomes the fifth President of Slovakia after the split of Czechoslovakia in 1993. [19659003] The president of the nation of 5.4 million people has the power to appoint the prime minister, to appoint constitutional judges and to set a veto. However, Parliament can lift the veto by a simple majority. The government, headed by the prime minister, has the most executive powers.

As a lawyer, Caputova is a rising star of Slovak politics. She became known for successfully fighting a toxic waste landfill in her hometown of Pezinok, for which she received the prestigious Goldman Environmental Award in 2016.

A divorced mother of two who campaigns for gay rights and rejects an abortion ban in this conservative Roman Catholic country.

She was also part of a campaign in 2017 that led to the lifting of the pardon by former authoritarian Prime Minister Vladimir Meciar.

Sefcovic, 52, is a career diplomat assisted by the left-wing party of Smer Social Democracy led by former populist Prime Minister Robert Fico, a major force in Slovak politics, which was tarnished by corruption scandals. He campaigned for a traditional family voucher.

Popular incumbent Andrej Kiska, who did not hold a second term, supported Caputova in the vote.

The two had supported massive government protests last year triggered by the killings of an investigative reporter and his fiancee, which precipitated the fall of Fico's coalition government. The investigators have linked Jan Kuciak's death to his work to investigate possible widespread corruption in the government.

Fico's party has already suffered losses in local elections in November – the first votes since the country's biggest protests since the anti-communist Velvet Revolution of 1989.