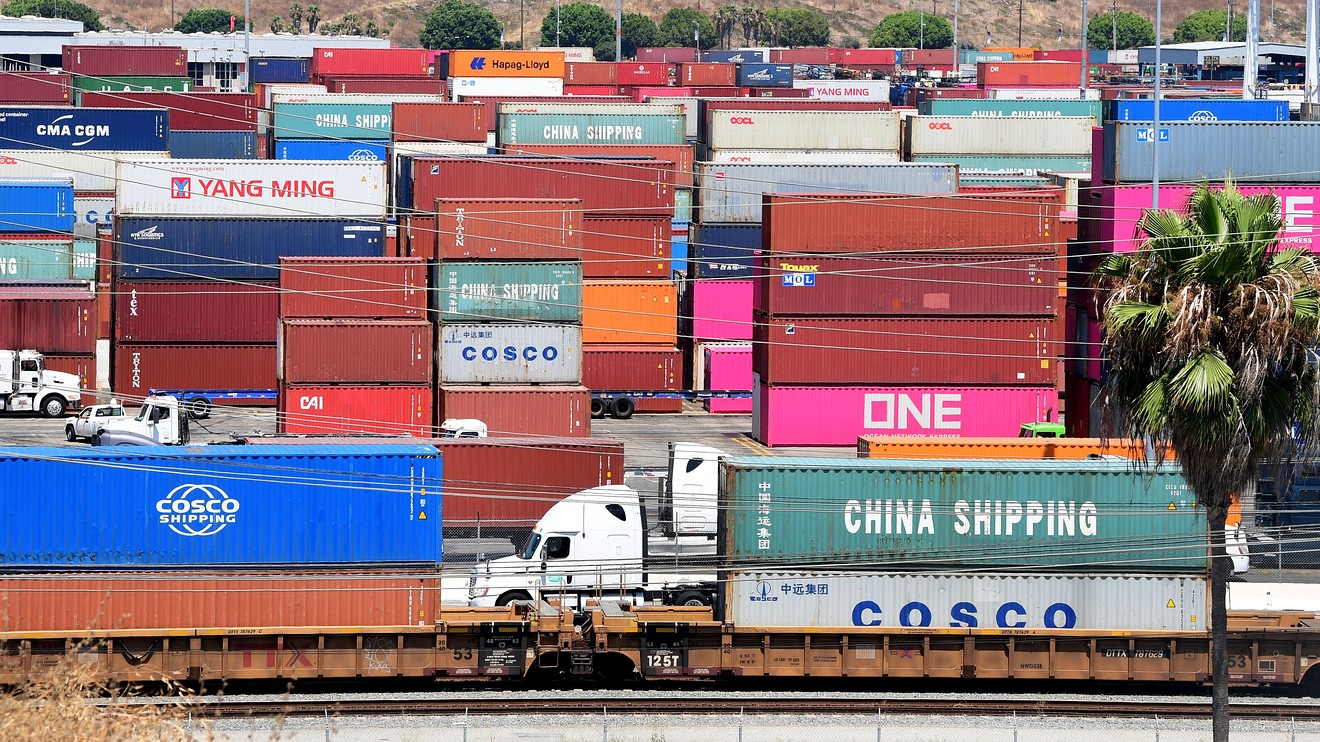 US. The shares closed on Tuesday evening and reversed morning gains as hopes of a solution to the US-China trade battle eased and fears of a global economic slowdown increased.

How did the main benchmarks develop?

What drove the market?

Shares rebounded on Monday's Friday's strong selloff, giving up their gains early on Tuesday as bond yields eased and the yield curve of US Treasury bills reversed further, pointing to more concern about global economic growth. The yield curve tells how many investors are willing to pay for bonds with different time horizons. In a healthy trading environment, longer-dated bonds would have higher interest rates, but on Tuesday, yields on 30-year bonds fell below 3-month yields.

Equities rebounded on Monday after President Donald Trump signaled in a telephone call that China was ready to return to the negotiating table and officials in Beijing demanded a calm solution. However, the Chinese Foreign Ministry said it "does not notice" a call between China and the US, and it is not clear that talks will resume in September as planned.

Hu Xijin, the well-informed publisher of Chinese state-run Global Times, said Tuesday afternoon that China is in no hurry to reach a trade agreement.

China issued 20 directives on Tuesday to boost consumption in order to further develop the domestic market without focusing on trade talks. China's economy is increasingly being driven from the inside, and it's becoming increasingly difficult for the US to push concessions to China. It's been up this morning, "said Randy Frederick, Vice President of Trade and Derivatives, Charles Schwab. "We have no reason to believe that there are new negotiations, and there are no new positive news today."

Frederick expects markets to become uneasy from now until at least September 1st when the next round of pay starts. "One can only assume that there is a strong volatility due to Twitter," he said to MarketWatch.

Han Tan, market analyst at FXTM, repeated in a client note the feeling of caution about Tump's unpredictable policy making.

"The nerves of the market have remained unimpressed, and the delicate mood has led to responses to all the nuances associated with the highly unpredictable deadlock of trade between the US and China. As long as there are no clear signs of progress in trade negotiations between the US and China, risk aversion will continue to dominate market sentiment, and the attractiveness of investor safety ratings will remain, "Han said.

knowing that several rounds of trade talks have only led to the current bleak situation where repeated customs threats have become the norm. "

The fears of a global economic slowdown continue to play a role. Tuesday's data confirmed that the German economy shrank in the second quarter as weaker exports weighed on growth.

In Tuesday's US economic data, Case-Shiller's Housing Price Index showed that house prices rose 2.1% on a national level in June, after 2.4% in the previous month.

Consumer confidence remained elevated, according to the Conference Board's most recent Consumer Confidence Index, which fell slightly from 135.8 in July to 135.1 in August. MarketWatch surveyed economists predicted the index would drop to 127.8.

See : These graphics warn that something is wrong with the American consumer.

Escalating trade and customs threats have kept inventories in loss for the entire month. The Dow has fallen 4% to Monday, the S & P 500 3.7%, and the Nasdaq 4.3%.

See: Why the Global Economy May Be Yet Another Decade from the Recession

Which Stocks Have Been Focused?

gained 1.4% on Tuesday. One judge ruled Monday that the company must pay $ 572 million to contribute to an opioid crisis in Oklahoma, far less than the $ 1 billion that many analysts expected. Johnson & Johnson said it would challenge the verdict.

fell 9.2% on Tuesday after the food industry reported second-quarter results that were below expectations, while its outlook for fiscal 2020 was lowered has been.

How was it with others? Do markets act?

In the commodity markets the crude oil price

See also: How to Play the Trade War with ETFs