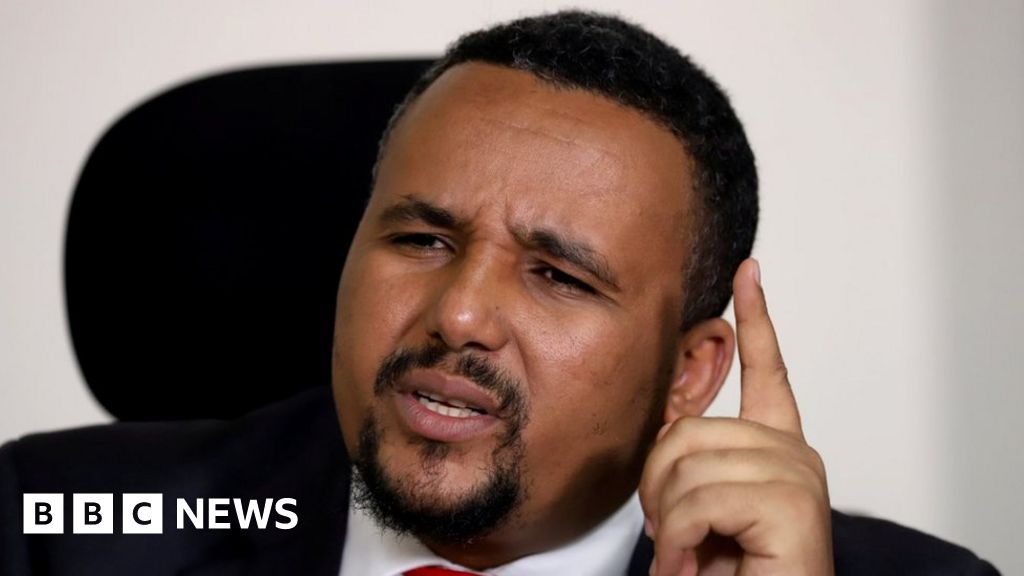 Prominent opposition figures are among the 24 people charged with terrorism in Ethiopia.

The charges were brought in connection with a wave of ethnic unrest that followed the murder of popular Oromo singer Hachalu Hundessa, which killed more than 150 people in late June.

The country’s attorney general said the group will appear in court on Monday.

Critics have accused Prime Minister Abiy Ahmed of imprisoning those who oppose his government.

Jawar Mohammed – a media mogul turned opposition politician with a large following among young people in Oromo – was among the defendants. He was arrested in July when the security forces cracked down on him. His lawyer dismissed the charges announced on Saturday as unfounded.

As a former ally of Mr. Abiy, Mr. Jawar has criticized the Nobel Prize winner for not doing enough to address the long-felt grievances of the Oromo, the group to which both belong.

In an opinion piece in the Economist this week, Abiy said that people who opposed his reforms are reaping the seeds of inter-ethnic and inter-religious division and hatred.

A number of other critics, some of whom are out of the country, have also been named as suspects.

They were also charged under telecommunications fraud and firearms laws, according to a statement by the Attorney General on social media.

Rights groups have criticized the fact that it took weeks to bring charges against them.

At least 166 people died in the days following the murder of 34-year-old Hachalu in June.

The father of two was seen as a hero in Oromia. His songs focused on the rights of the country’s Oromo people, the largest ethnic group in Ethiopia, and became hymns in a wave of protests that led to the overthrow of the previous prime minister in 2018.