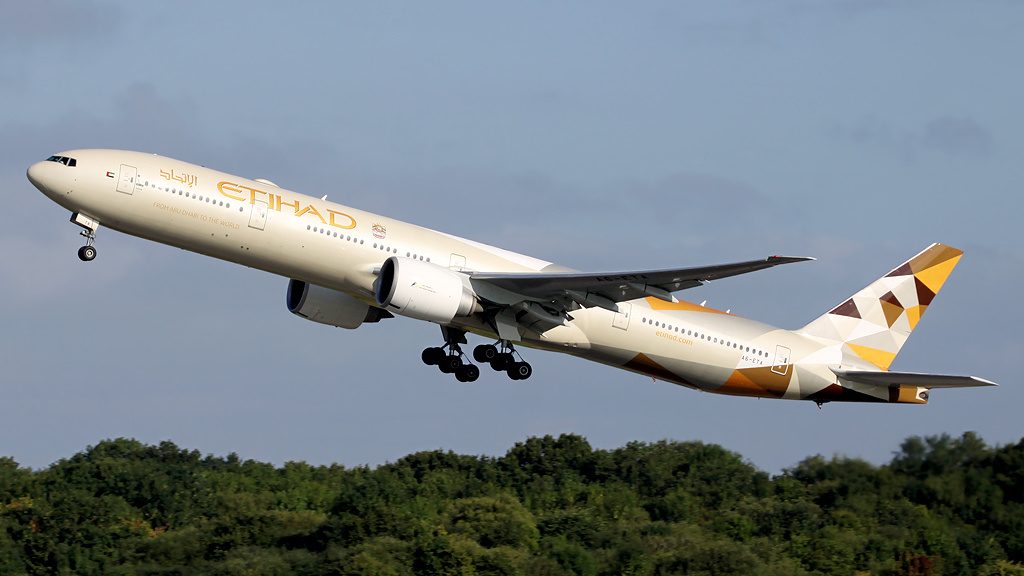 Abu Dhabi-based Etihad Airways has recently restructured its orders with both Airbus and Boeing.

It's not just Airbus orders that took a hit, with orders for the Boeing 777-9 being canceled, taking the airline's total down to just six aircraft. The Boeing 777-9 is still in development, the first prototype is currently under construction for the first time in the coming months. German flag-carrier Lufthansa is set to launch the world's largest twin engine jet in 2020.

Etihad is flying a rather untypical mixture of Airbus and Boeing aircraft types, many of which have similar capacities. It currently operates Airbus A330-200 and -300, along with a similarly configured Boeing 787-9 Dreamliner. Its fleet of larger widebody aircraft is 19 Boeing 777-300ER and 5 787-10, as well as 10 Airbus A380. In terms of single-aisle aircraft, Etihad operates a number of Airbus A320 and A321 aircraft.

Airline plans to retire its three remaining Airbus A330-300 aircraft in March this year, the first of which was delivered in 2009. In November 2018, Etihad became the second airline in the world to operate the Boeing 787-10.

The carrier has been under financial strain for some time. In 2011, Etihad acquired a 29.21% stake in the now defunct Air Berlin, and in 2014 it acquired a 49% share of Alitalia, which entered into insolvency litigation in 2017.

Matt is a London-based reporter for IFN who has been involved in aviation from a very young age. He has a particular interest in aircraft safety, accidents and technical details.