Breaking News
Home / Health / Even without a Covid 19 vaccine, there is hope (opinion)

Even without a Covid 19 vaccine, there is hope (opinion) 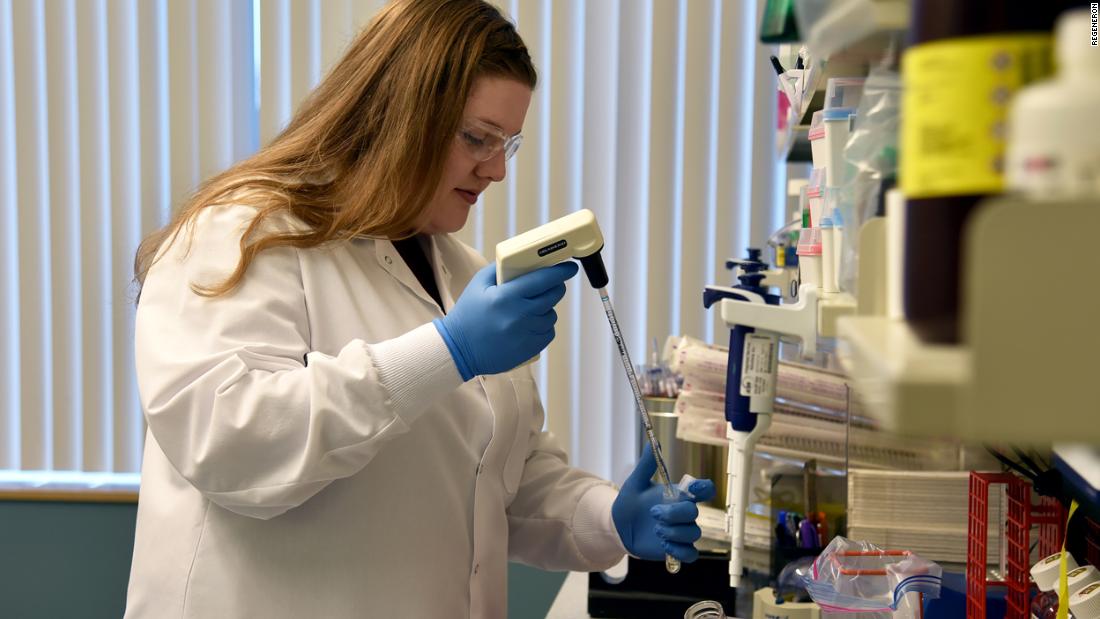 However, it is not an easy task to overcome the technical challenges involved in developing a vaccine – and the safety issues associated with manufacturing a vaccine that is suitable for the most vulnerable populations.

While it might be possible to deliver a vaccine by the end of this year, absolutely every step in its development should go perfectly. From experience I can tell you how rare it is.

Vaccines do not act as an impenetrable shield that prevents viruses from entering our bodies. Rather, they teach our body how to quickly mobilize our immune system against a foreign intruder. The fast immune response helps us to remove the virus from the body before it does its damage.

In the case of Covid-19, however, according to one study, not everyone infected with the virus produces the neutralizing antibodies that are necessary to eliminate the virus, and fewer still produce them in large numbers. What we know from nearly 60 years of observing coronaviruses is that even if a body’s immune system can get rid of the virus, the pathogen is likely to re-enter the system and cause disease again.
Of the more than 100 vaccines currently under development, those tested on primates have not prevented nasal infections, although in one case the vaccine prevented the disease from spreading to the lungs, which are known to cause serious damage. Because Covid-19 is slightly different in monkeys than in humans, it is difficult to know how effective these vaccines will be in human studies.
One thing we do know is that some of the vaccines that are currently being tested on humans are already causing serious side effects. The side effects are likely due to the powerful ingredients that are added to the vaccine to inflame the body’s immune system. These ingredients – called adjuvants – help vaccines work better. However, if you can bring young and healthy patients to the clinical trial in the hospital due to high fever and fainting, imagine what you could do with patients who already have secondary illnesses or for those who are older. Indeed, the elderly may need repeated doses of the vaccine as resistance to some vaccinations increases over time.

But even without a vaccine, there is hope that a medical solution to the crisis will soon be available. It will likely take the form of anti-Covid drugs that are able to treat newly infected patients and prevent others from getting sick. These drugs can probably help us close the gap between where we are today – just with masks, hand hygiene, and physical distance for protection – and where we want to be tomorrow with a vaccine in hand.

Recent studies have shown two types of medication that are particularly promising. The first are antivirals – drugs that act on the virus itself and prevent its replication. Antivirals generally target either the enzymes a virus needs to copy its genome (polymerases) or those needed to cut larger proteins into smaller functional fragments (proteases). Coronaviruses are generally a targeting environment for antivirals, and this coronavirus, SARS-CoV-2, is no different from the others because it uses an active protease, a key protein responsible for reproducing the virus to self copy.
In a study published in Science last month, researchers announced the discovery of two new drug candidates that inhibit the SARS-CoV-2 protease. In test tube experiments, they found that the chemicals can bind to the protease and prevent replication, with one of them – one chemical labeled 11a – being more promising than the other. Chemical 11a will soon be tested for safety in humans, but early results from this study in dogs and mice suggest that the drug is both effective and non-toxic.
The other promising drugs are monoclonal antibodies, laboratory-made antibodies that block the binding of SARS-CoV-2 spike proteins to the ACE2 cell receptors in our body. By blocking the attachment, you prevent infection overall. In another study published in Science in June, a separate group of scientists discovered two antibodies, each of which prevented different parts of the SARS2 spike protein from binding to the ACE2 receptor. While each of the antibodies can neutralize the virus on their own, together they are even more effective in preventing infection.
Only this week, late-stage studies were announced for another double antibody cocktail that will test 2,000 people in the United States for their ability to prevent infections and treat those early in Covid-19. With this medication – and with the other monoclonal antibodies already examined – the question arises whether they are effective against a virus like SARS-CoV-2, which lives mainly in the nose and lungs instead of the skin in the blood. However, monoclonal antibodies have acted against the respiratory syncytial virus, which has many similarities to SARS-CoV-2.
Similar to the vaccines that have shown promise, these drugs need to be tested more before their safety and efficacy can be demonstrated. However, the time frame for testing these drugs is much shorter than for a vaccine, largely due to how quickly and easily their effectiveness can be determined. With antiviral and monoclonal antibodies, you know whether the virus works within a few days – either the patient’s viral load increases or decreases – and in very few people. Our first effective treatment for HIV, an antiviral, was demonstrated in a group of only 19 patients who were given the drug.

This means that even if our path to a Covid vaccine is much longer and more difficult than we currently think, we can have drugs in hand early in the year that can prevent the most vulnerable from becoming infected. You may already be treating the sick.

Science will finally save us. In the meantime, we need to use what we know is working today – masks, physical distancing, and quarantine – to reduce unnecessarily lost lives while we wait.

Routine dentist visits should be postponed due to COVID-19: WHO