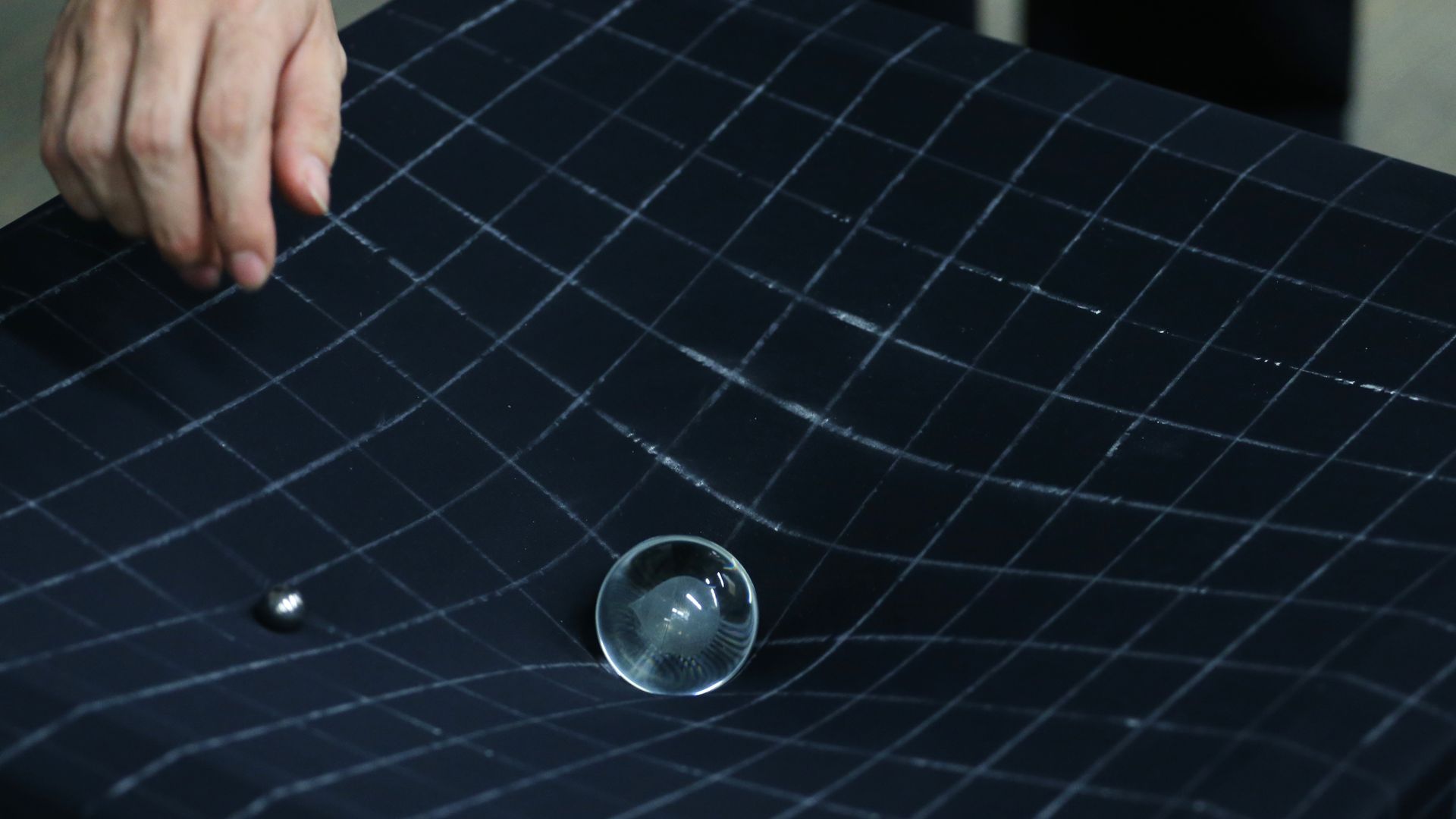 Scientists searching for gravitational waves – waves in space and time through catastrophic collisions – had a busy month.

The Impact: The LIGO and Virgo Observatories, which were tasked with detecting these waves, started their latest observing run on April 1, and have already found evidence of 5 possible gravitational wave signals. The observatories are 40% more sensitive after upgrades since the last observation run.

The Big Question: By locating these gravitational waves on Earth, scientists can work backwards to learn more about the formation of these waves, gaining new insights into some of the most extreme objects in the universe.

Details: It is believed that three of the gravitational wave signals originate from two merging black holes, which are believed to emit the fourth of colliding neutron stars has been. The fifth, and perhaps the most exciting, seems to come from the merger of a black hole and a neutron star.

All five signals still need to be confirmed by follow-up.