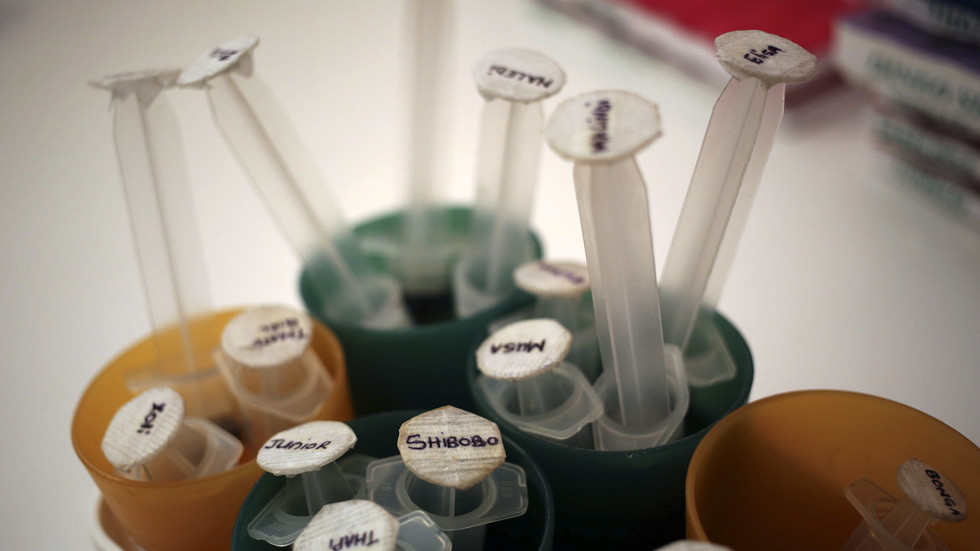 A Sundance documentary on the 1961 plane crash that killed then-UN Secretary-General Dag Hammarskjold contains explosive allegations of a conspiracy to spread HIV among the black population of South Africa.

It is about an investigation into the largely unsolved death of the Swedish diplomat and former UN secretary. General Dag Hammarskjold, whose DC-6 aircraft crashed near Ndola, northern Rhodesia (now Zambia). Initial investigations identified the cause as a pilot error or mere mechanical failure, although there have been doubts in the more than 50 years since the crash.

Throughout the documentary, Brugger and his team are investigating a white militia, the South African Institute for Maritime Research (SAIMR). According to documents uncovered by the filmmakers, the group operated with the support of the CIA and British intelligence and organized the 1

961 plane crash that killed Hammarskjold. The documentary filmmakers eventually come across a man named Alexander Jones, who is allegedly a former member of the group.

Also on rt.com
Holocaust denial in Britain is a combination of "anti-Semitism and ignorance" – tells the Nazi hunter RT


Jones, who is not related to Alex Jones of InfoWars, claims the mercenary group had used fake vaccines to spread HIV to eradicate the black population of South Africa and, in addition, the murder of Hammarskjold.

"We were at war," says Jones, as quoted by the New York Times. "Black people in South Africa were the enemy."

However, medical experts have already rejected Jones's claims as utterly dubious and unscientific. This is close to zero, "said Dr. Salim S. Abdool Karim, director of Caprisa, an AIDS research center in South Africa, who mentioned the immense resources available for such a far-fetched genocide attempt would be required

Notwithstanding the technological limitations of the 1990s, including the possibilities with which the US Centers for Disease Control and Prevention connect "Millions of dollars have been accepted" Financing is extremely difficult to isolate, transport and grow HIV in a lab environment, let alone mass-distribute in a secret operation, Dr. Abdool explains.

However, Jones claims he does In the 1990s, a research facility was visited for "for eerie experiments" and he was certain that his intent was to "exterminate black people."


. Many have criticized the filmmakers for helping to sow distrust of the medical establishment in a country that already has one of the highest HIV infection rates in the world, while dangerous conspiracy theories have been revived since the Cold War.

The filmmaker, previously referred to as the "Fabulist" and "provocateur," admits, according to the Hollywood Reporter, that he has been unable to confirm Jones's ever-evolving history; As the documentary filmmakers further questioned Jones, his reports became more and more dubious as he reported first-hand knowledge of people who seemed to have been made aware of him by the documentary filmmakers himself.