F.D.A. The Panel recommends the approval of cannabis medicines for epilepsy 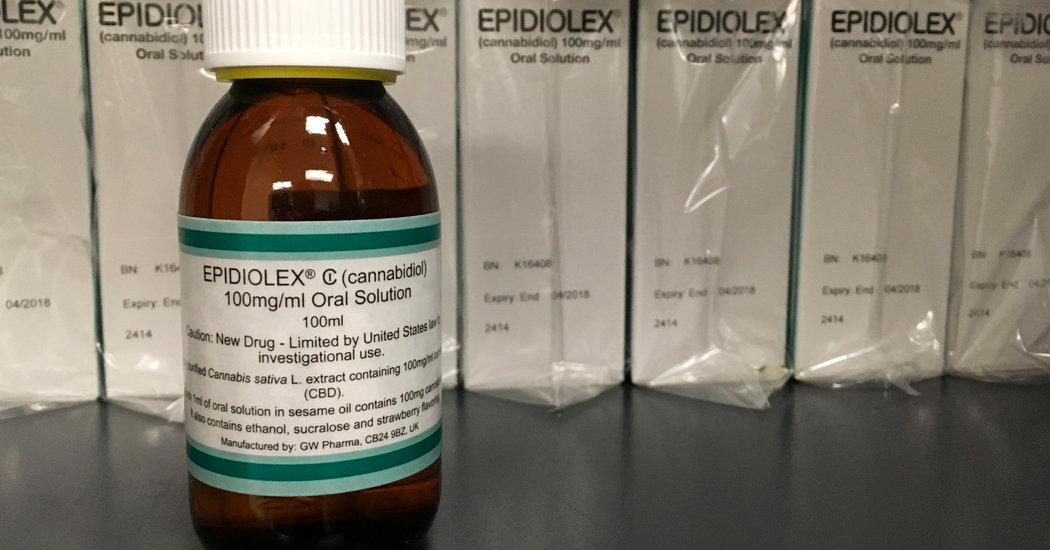 Advocates for the development of marijuana-based treatments, and those pushing for better treatments for epilepsy, were satisfied with the panel's recommendation.

"This is a very good development, and it basically underscores that some medicinal properties have cannabinoids," said Dr. Igor Grant, director of the Center for Medical Cannabis Research at the University of California, San Diego. "I think there might be other cannabinoids that are therapeutically useful, but there is just not enough research on it."

The panel recommended the approval of the drug for the treatment of two rare forms of epilepsy – Lennox-Gastaut syndrome and Dravet syndrome. They are among the most difficult types of epilepsy to treat, with nearly all patients still having seizures, despite current medication, according to F.D.A. The large number of seizures – experts say that one person can have multiple episodes a day – carries a high risk of intellectual and developmental disability and death. Lennox-Gastaut syndrome usually occurs between the ages of 3 and 5 and Dravet's syndrome earlier.

There are an estimated 30,000 children and adults with Lennox-Gastaut syndrome and fewer than those with Dravet syndrome. Because conditions are so rare, GW Pharmaceuticals has been granted orphan drug status for Epidiolex.

"It is very important that we have additional treatments because these patients are very, very difficult to control seizures," said Dr. Jerzy P. Szaflarski Professor of Neurology at the University of Alabama in Birmingham, who heads the Epilepsy Department of the University. "I get questions about cannabidiol almost every day."

The informational material published by F.D.A. Employees made it clear that the agency supports the application. The F.D.A. wrote that GW Pharma had presented positive efficacy results from three randomized, double-blind, placebo-controlled trials in patients with both diseases.

"The statistically significant and clinically meaningful results of these three studies provide substantial evidence of the efficacy of CBD in treating seizures associated with LGS and DS," the agency said.

potentially serious side effect – liver damage – but said that it could be managed.

Epidiolex would be the first in a new class of drugs to treat epilepsy. The F.D.A. is not bound by recommendations of the advisory committee, but often follows them.

Christina SanInocencio, a nurse and founder of the LGS Foundation, hopes that this will be the case.

"I have a brother with the disorder," said Ms. SanInocencio. "I've met hundreds of families with children who live with it, it's so devastating, every new drug that comes onto the market is a really big asset to our community."