F1: Vettel frustrated over the missed opportunity to fight for the pole 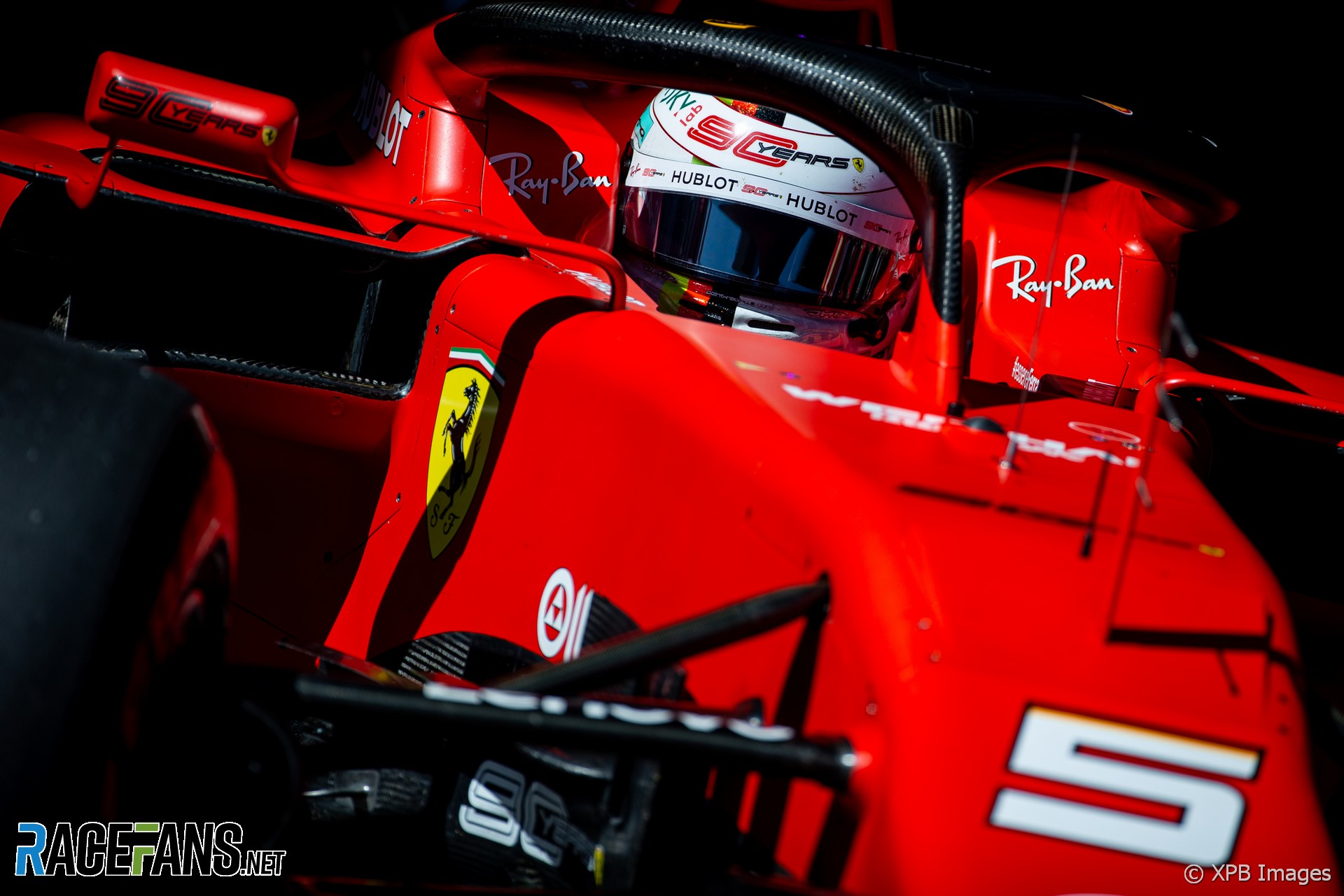 Sebastian Vettel admitted that he was frustrated that he could not participate in the third qualifying session after a compressed air problem had blocked his Ferrari in the middle of qualifying.

"The car was broken. I could not start and leave," Vettel explained after qualifying. "We lost parts of Q2 and then Q3 completely.

" We decided to change pretty quickly, but it's not that easy. Of course we had to dismantle the body, that's not so easy. The boys did everything they could, but we did not make it on time. "

Vettel qualified tenth, but will move up to ninth after Kevin Magnussen's penalty. "Of course it's frustrating, but you can not do anything in the car," he said.

"Me I knew that if we fixed it, there would most likely be a run, so I tried to concentrate on it, but it did not happen. "

"At least it's good to see that the other car came through and got pole. Happy for the team, obviously not happy for my side."

Do not miss anything new from RaceFans

Browse all articles of the F1 Season 2019

n this RaceFans article with your network: