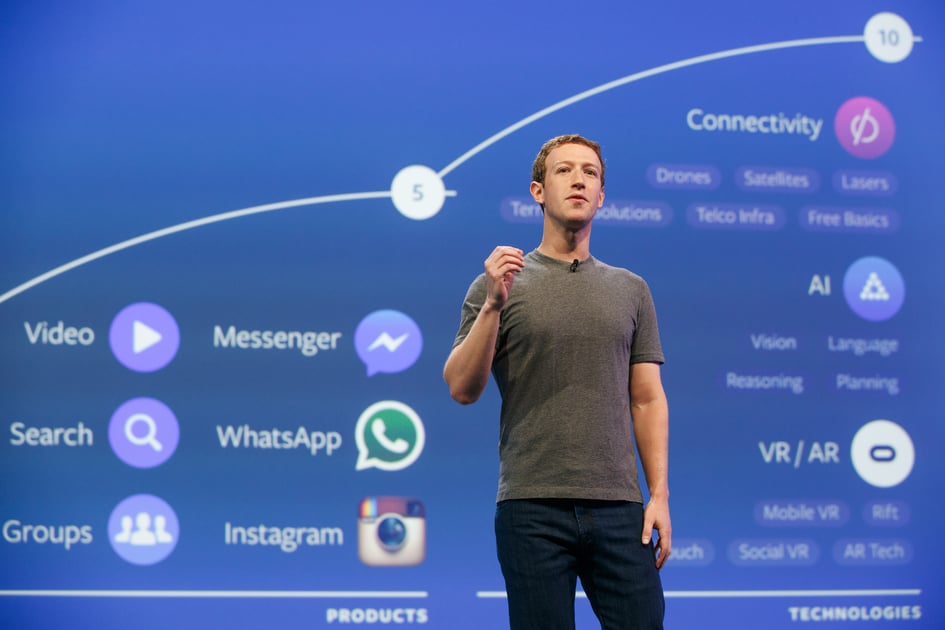 It was a wild week in technology when a number of popular tech companies reported their profits. But in particular, three – Facebook (NASDAQ: FB) Amazon.com (NASDAQ: AMZN) and Twitter (NYSE: (TWTR) – were the most intriguing.

The following should investors know: 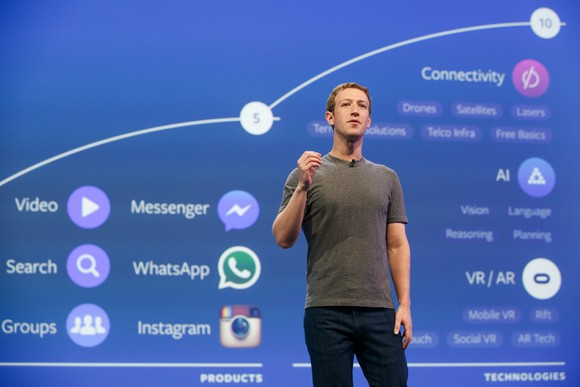 A look at Facebook's financial results, which saw revenue grow 42% year-over-year and a 32% increase in earnings per share, could lead many investors to believe it is be left. But some other details help to understand why the street was disappointed.

Second, management predicted a further slowdown in revenue growth, although operating expenses should increase sharply. In the coming quarters, quarter-over-quarter revenue growth will decline in the high single-digit percentage range in both the third and fourth quarters, "said management in the second quarter of the fiscal year, with expenses expected to increase by 50% to 60% in 2018 and overall costs are also expected to rise faster than sales in 2019, management predicts that the operating margin will decline by 44% by the mid-30s, a percentage basis, "if one looks beyond 2018.

Amazon continued its strong growth in Q2, with revenue rising 39% year on year and earnings per share are up from $ 0.40 in the year-ago quarter to $ 5.07 – doubling the consensus estimate for EPS. In addition, Amazon's $ 3 billion operating income pushed management's second-quarter operating income guidance to $ 1.1 to $ 1.9 billion.

Amazon's significant outperformance in terms of profitability was driven by the company's highest operating margin of 5.6% – an increase of 400 basis points over the previous year.

Despite sales exceeding the analyst's consensus estimate and consensus earnings per share, the Twitter shares cracked Friday morning's earnings report. The sell-off was likely due to the sequential decline in monthly active users. Monthly active users for the quarter were $ 335 million, compared to $ 336 million in the first quarter.

The main reason for the decline in users was the company's efforts to clear suspicious and spammy accounts. In the coming quarter, Twitter expects further efforts to clean up its accounts to put more pressure on user metrics. "Based on our current level of awareness, we expect a mid-single-digit drop in monthly active users," said Twitter's shareholder letter management in the second quarter.

Beyond this negative trend, Twitter's results were solid. Revenue growth accelerated to 24% yoy and earnings per share increased from $ 0.16 in the year-ago quarter to $ 0.13.

John Mackey, CEO of Whole Foods Market, an Amazon subsidiary, is a member of the board of directors of The Motley Fool. Daniel Sparks has no position in any of these stocks. The Motley Fool owns shares of and recommends Amazon, Facebook and Twitter. The Motley Fool has a disclosure policy.