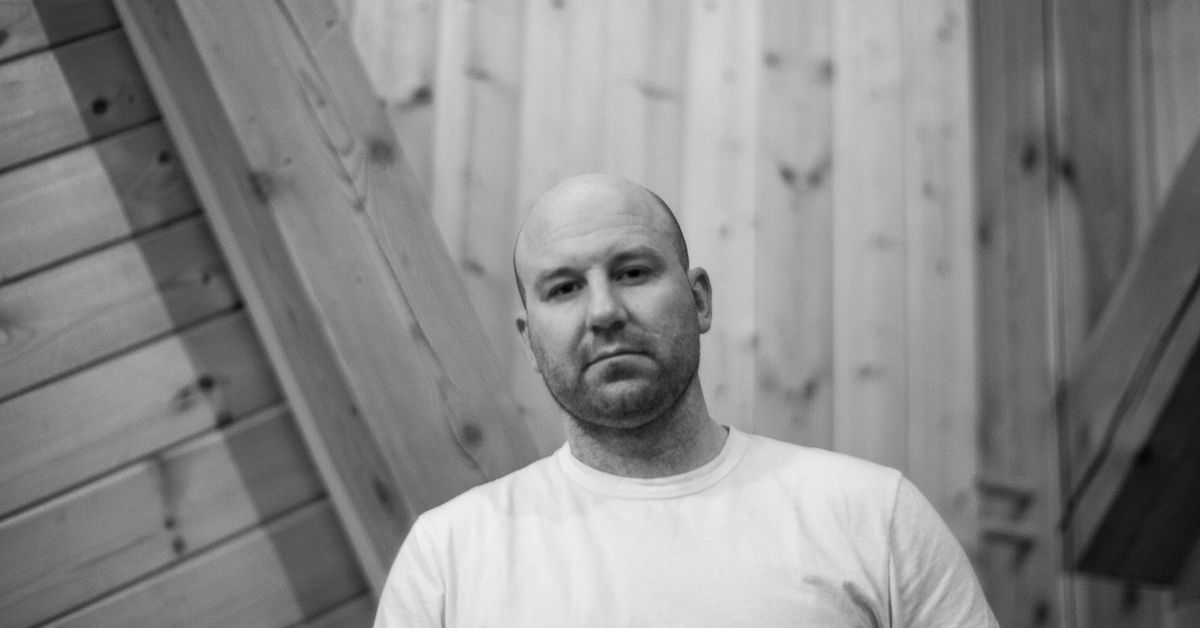 Facebook's bad month gets worse – now due to an internal memo from a top manager at the company, which points out, among other things, that Facebook's mission of connecting people is more important than user safety.

The memo, published by Buzzfeed, was written by Andrew "Boz" Bosworth, one of Facebook's oldest executives and one of Mark Zuckerberg's closest colleagues. The memo from 2016 bears the title "The Ugly" and emphasizes that the work of Facebook does not always achieve positive results.

Here's an important part of the memo:

That can be good if they make it positive. Maybe someone finds love. It may even save the lives of someone on the brink of suicide.

So we connect more people

That can be bad if they make it negative. Maybe it costs a life by exposing someone to bullying. Maybe someone dies in a terrorist attack that's tuned to our tools.

And yet we connect people.

The ugly truth is that we believe in connecting people so deeply that anything that can connect us to more people is facto * good. It is perhaps the only area where the metrics tell the true story for us.

Shortly after Buzzfeed's story went live, Bosworth tweeted that he disapproved of the post and that he should be created "debate on hard issues."

"The purpose of this post, like many others I have written internally, was to bring to the surface topics that deserve more discussion with the broader society," he wrote.

"Why did you write a post that you disagree with?" It should be provocative. This was one of the most unpopular things I've ever written internally, and the ensuing debate helped shape our tools for the better.

Zuckerberg quickly issued a statement about a corporate spokesman who also condemned the memo, saying that Facebook in 2017 had made specific changes to its mission better to reflect.

"Boz is a talented leader who says many provocative things," Zuckerberg says. "This was one that most people on Facebook, including myself, disagreed with – we never believed that the goals justify the means – we realize that connecting people is not enough – we also need to work to We've changed our entire missionary and corporate focus to reflect this in the last year. "

Whether Boz believed what he had written plays a role because it shows what people in Silicon are doing Valley often fear: That big tech companies do not really care about the people who use their services, just that these people serve as data points that help tech companies grow.

Bosworth, after Zuckerberg and COO Sheryl Sandberg, has become Facebook's most visible leader, often active on Twitter, responding to critics and news stories about the company's latest controversies.

A memo like this will only speed up the separation. Did Boz just try to point out that there is a negative impact on building the Internet, which has essentially become Facebook in much of the world? Maybe. It is important for leaders to understand the impact of technology companies on the world, and the memo shows that Boz and Facebook are at least aware of the potential consequences of their work.

But it also puts Facebook – and the rest of Silicon Valley – back in a box it's been trying to get out of for years. It is hard to gain user confidence when people do not feel that they are important.

Sign up for our Recode Daily newsletter to receive the most important technical and business news in your inbox.