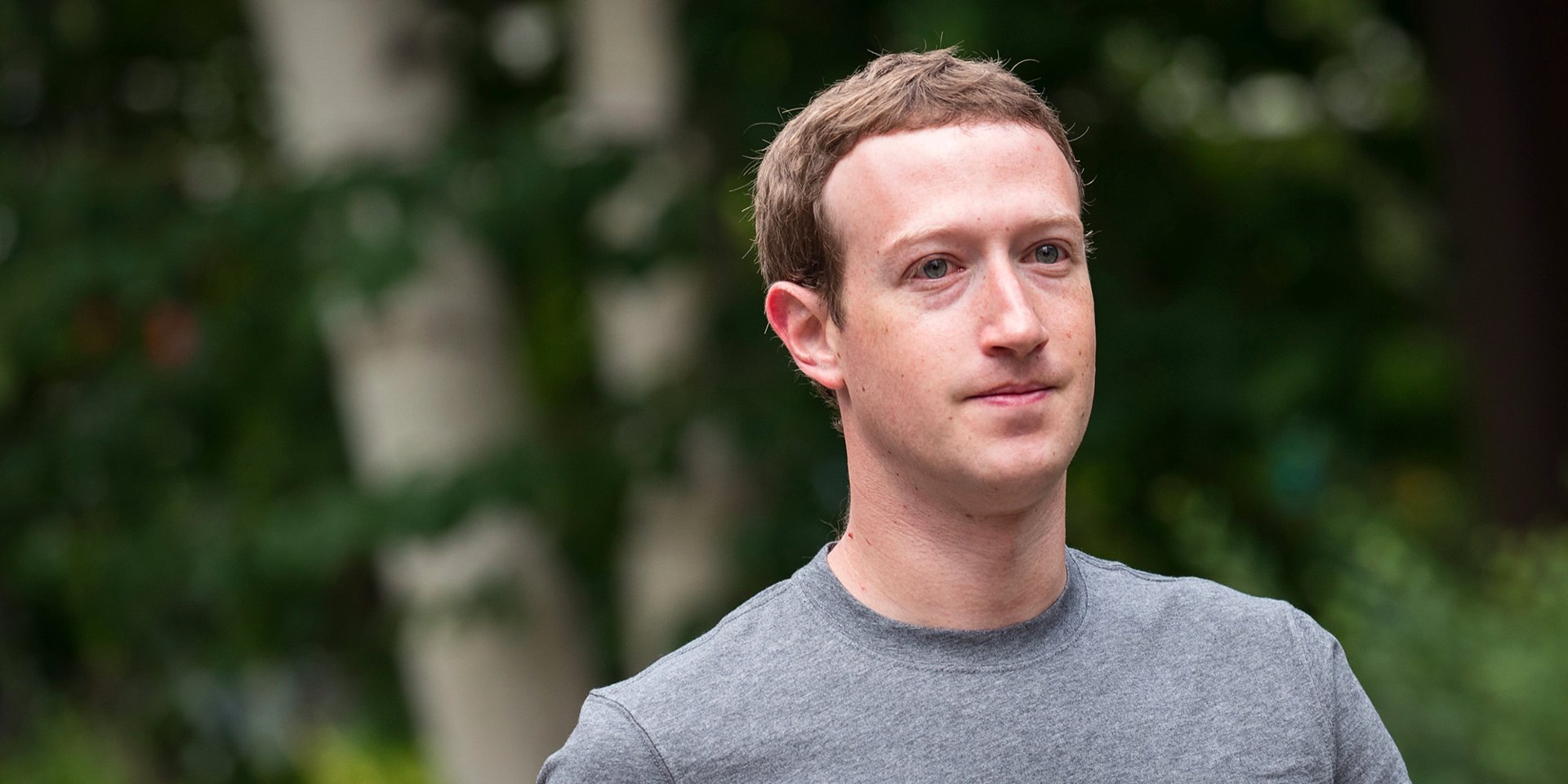 Facebook has completely dismissed a report by Mark Zuckerberg's former classmate at Harvard, which is a fake, according to more than half of social network users.

The report was released last week by Aaron Greenspan, who studied alongside the billionaire as a technical executive and claims to have first found the idea for Facebook.

In the 75-page study, Greenspan said that fake accounts make up more than half of Facebook's 2.2 billion users. This contradicts Facebook, according to which in 2017 only 2-3% of the accounts on the platform were forged.

"Facebook has publicly lied about the extent of its problem with counterfeit accounts, which are likely to exceed 50% of its network, and its official metrics ̵

1; many of which have stopped on a quarterly basis – are contradictory and even outlandish," the report said. "The company has lost control of its own product." [194559002] Read more: Mark Zuckerberg: A look at life, career and controversy surrounding one of the richest people in the world.

. "This is clearly wrong and responsible reporting means reporting facts, even if they are fake accounts," a Facebook spokeswoman told Business Insider, but did not make any further statements.

Greenspan has been a vociferous critic of Facebook in the past. For example, in August last year, he said the platform had caused "countless deaths" because of its addictive properties. Greenspan has a certain bias in his report.

"The author of this report is in a strange position to try to write objectively about a subject to which he has personal ties, and readers are therefore welcome to reject this analysis as biased, but should be aware of it. that she can still do it is right, "he wrote.