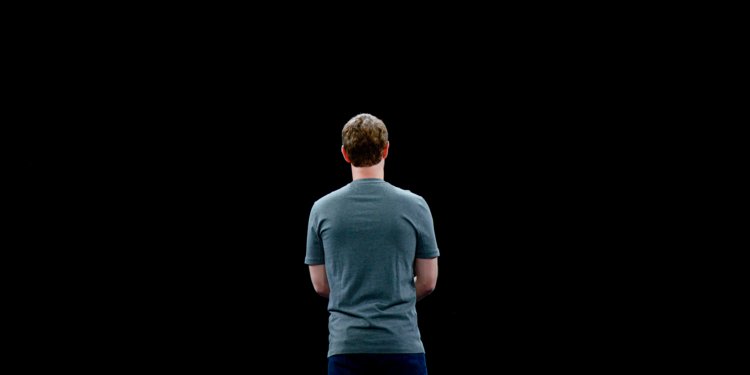 Chief Security Officer Alex Stamos said in a press release that 95% of the sites that have been removed are Russian and targeted Russians or those who speak Russian, especially in neighboring countries such as Ukraine, Azerbaijan and Uzbekistan.

The accounts and pages in question were controlled by the Internet Research Agency, the Russian troll farm in St. Petersburg, which was accused by special adviser Robert Mueller in February for launching a social media influence operation Voters convince then the Republican candidate Donald Trump.

Overall, Stamos said that the 138 Facebook pages and 65 Instagram accounts that were removed reached about 1.5 million unique users. The press release did not provide information on how many users have reached the 70 IRA-linked Facebook accounts.

Stamos said the company removed the latest sites and accounts "only because they were controlled by the IRA – not based on content."

"This included comments on domestic and foreign affairs issues, promoting Russian culture and tourism, as well as debate on everyday issues," he added.

Facebook will update its Help Center tool over the next few weeks to let users verify that they liked or followed IRA-linked sites.

The Facebook announcement titled "Authenticity counts: The IRA has no place on Facebook" comes when the social media giant faces a security issue that allowed the data company Cambridge Analytica to collect 50 million personal information Facebook to collect users without their permission. Critics largely told Facebook that they did not inform users about the incident and adequately protected their privacy.

Last year, Facebook announced that it had discovered Russian activity on its platform, which took place before, during and after the 2016 elections. In particular, the company said that "inauthentic" accounts, most likely from Russia, had bought $ 100,000 worth of political ads between 2015 and 2016.

The ads purchased in Russia reached around 10 million people, targeting users in Michigan and Wisconsin, both of whom were key to Trump's victory. Groups affiliated with Russia were not limited to buying advertising and publishing memes – they were trying to organize anti-immigrant and anti-Clinton rallies in Texas and Idaho.

Although it is unclear when the Kremlin trolls' campaign against activists began, it peaked in 2014 and 2015, shortly after Russia annexed Crimea territory and significantly aggravated its aggression against neighboring Ukraine.

Facebook CEO Mark Zuckerberg was criticized by those who claim he ignored the warnings about the fake news epidemic on the platform. The Washington Post reported that President Barack Obama had asked him to take him seriously shortly after the election, but Zuckerberg replied that the company's power to control the distribution of information was limited.

However, under growing pressure, Zuckerberg announced in September that Facebook had developed a nine-point plan to investigate the Russian influence campaign and prevent similar efforts in the future.

Meanwhile, Twitter estimated last November that the 36,746 Russia-affiliated accounts on its platform had "approximately 1.4 million automated, election-related tweets that together received approximately 288 million impressions" only from September 1 through November 15 last year generated.

The US intelligence agencies concluded in January 2017 that the social media operation was part of a larger Russian influence campaign – and this assessment, according to former intelligence chief James Clapper, "the legitimacy of the election results.