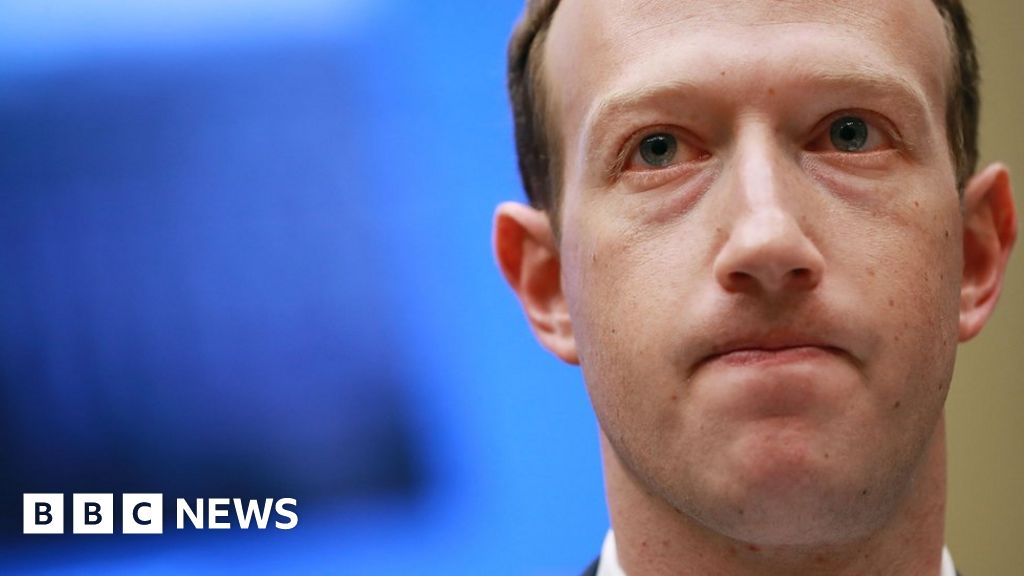 The social network has come under pressure after a man killed an attack on two mosques in New Zealand.

Facebook had previously allowed some white nationalist content that they did not consider racist – including allowing users to demand the creation of white ethno states.