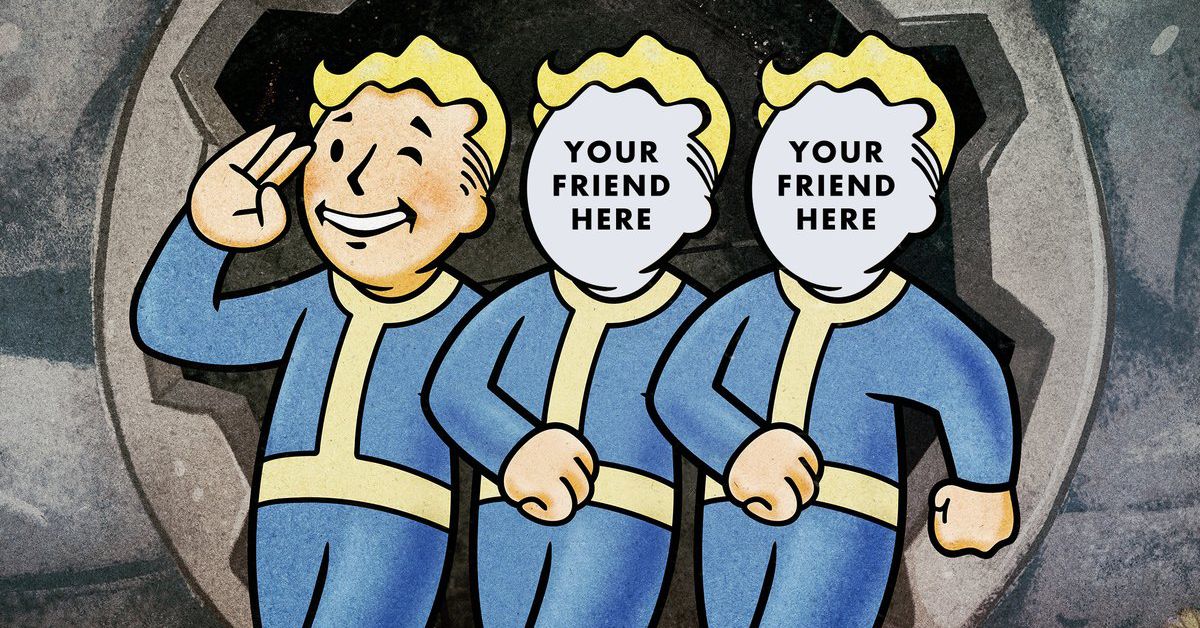 Bethesda Softworks announced the extension of Beta in the late afternoon . Beta participants can receive the codes to share by signing in to their Bethesda.net account. They are listed in the user's transaction history as " Fallout 76 BETA Friend Codes" PC or Xbox One.

The Fallout 76 BETA (short for "Break-It Early Test Application") began on October 23 at Xbox One and on October 30 at PlayStation 4 and Windows PC. It can only be played during scheduled windows. The next two are Saturday, November 3rd from 1

Bethesda Game Studios has announced it will transfer the progress from beta to the full game when it launches on November 14th. Currently, progress is being transferred from session to session. To learn more about how the game works in the beta test, Polygon has these impressions.