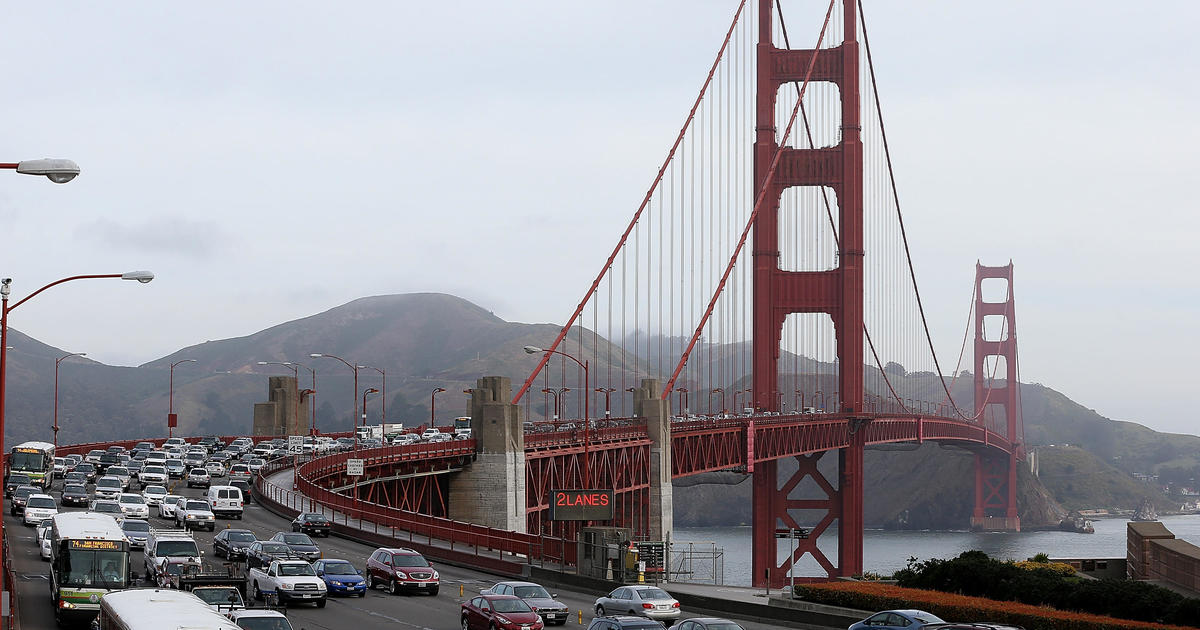 SAN FRANCISCO – A report this week from the Department of Housing and Urban Development finds that the average price of a single-family home in the Bay Area is now $ 935,000. A family earning $ 117,000 is now considered a "low income" in the region.

CBS News went to see California's fierce housing market with realtor Larry Gallegos. He showed us a house that you believe he can not tell. But Gallegos says the house, complete with leaks in the roof, sold for $ 1

.23 million. The buyer suggested six competing offers, all above the offer price.

"It's a bit overwhelming, but it's the norm here," said Gallegos.

This norm is fueled by thousands of well-paid tech workers who have pushed the median price of a San Francisco home up $ 1.6 million, the highest in the country. While real estate prices are rising faster than incomes across the country, nowhere is this more evident than in the Bay Area, where real estate has risen an incredible 64% over the past five years.

That could explain how a 1,000-square-foot shell sold a home in the heart of Silicon Valley for nearly $ 1 million. Also listed recently? A burned out house near Google and Apple.

The same applies to teachers, hospital workers, police officers and workers everywhere forming the elixir of life of a community.

An aviator could speak for the entire Bay Area market: "Enter at your own risk."