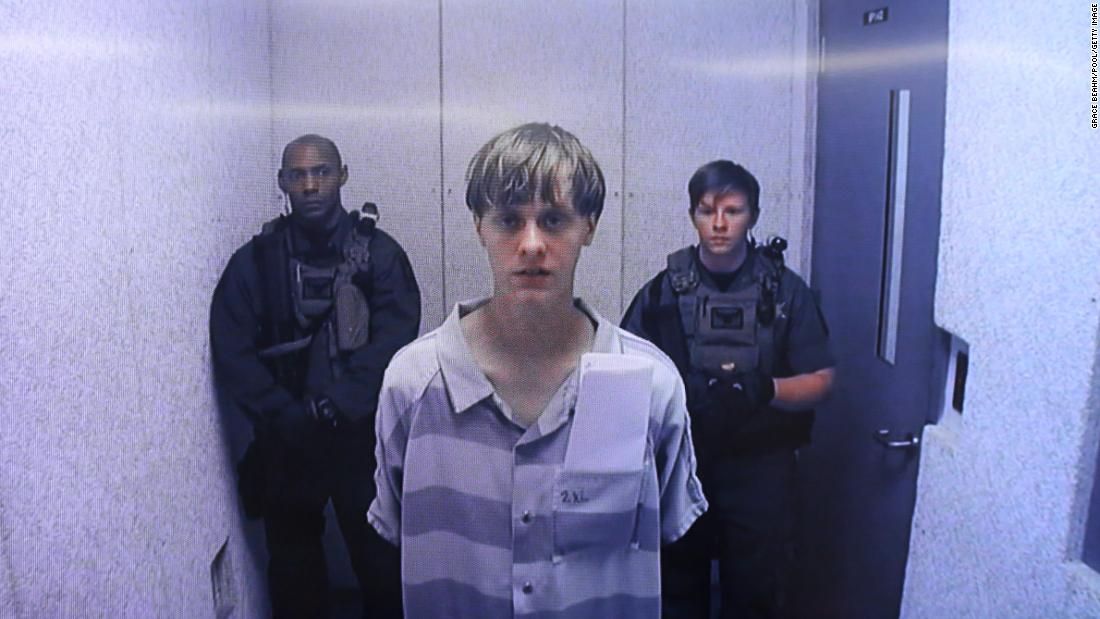 The survivors want to hold the government to justice that the shooter Dylann Roof was able to buy the weapon he used to open the fire in an African-American church.

The US Appeal Court overturned a lower court ruling that saved the government from liability under two federal laws.

Roof, a self-confessed white supremacist, was convicted of federal murder and hate crimes. He was sentenced to death in January 2017.

He said he feels he has no choice but to kill the worshipers of the Emanuel African Methodist Episcopal Church in June 2015.

FBI director James Comey said shortly after the shootout that Roof was banned by federal law from possessing a firearm and that he could only buy the Glock 41 semi-automatic pistol that he used because of FBI errors National Criminal Law Review System (NICS).

Roof had been arrested for a drug allegation that would have blocked the sale of arms if it had been properly reported when the background was reviewed.

For that reason, Roof "should not have been allowed to buy the gun allegedly used that evening," Comey said.

Victims' families were sued, alleging that the government had negligently checked their background information. If done correctly, "no one denies", had it stopped him from buying the weapon, the court of appeal wrote.