Family of the baby being treated at the hospital with bottle formula gets $ 18G bill: review 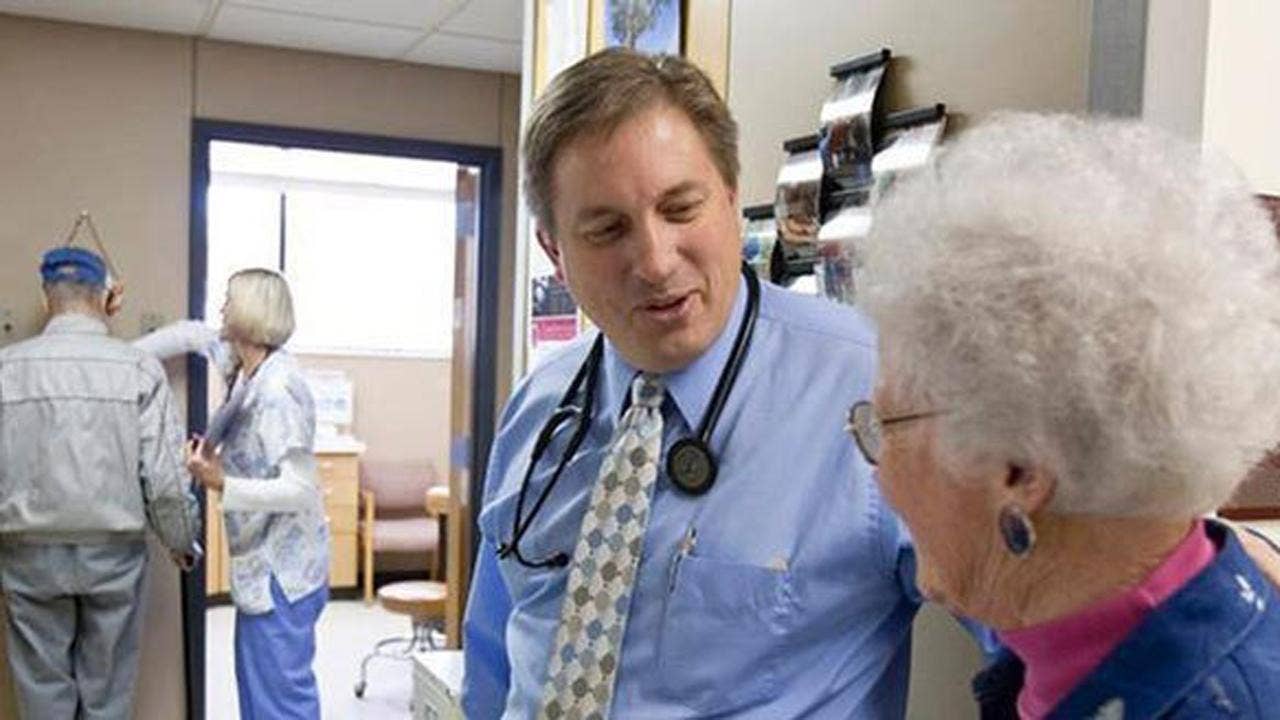 According to a family whose son was treated after a head injury at a San Francisco hospital, a bottle of formula and a nap cost $ 18,000.

Vox.com reported that a family from South Korea visited the city in 2016 when their little son fell off a hotel bed and struck his head. The baby never lost consciousness, crying hysterically. The family took the baby with great caution to the Zuckerberg General Hospital in San Francisco, the report said.

Doctors quickly realized that the eight-month-old park Jeong-whan was fine. The family told the news site that the baby had a formula, took a little nap and they went on with their vacation.

Two years later, the family said they were given the bill: $ 1

"When my baby I got a special treatment, okay," said Jang Yeo-im, the baby's mother, to Vox. "But he did not, so why should I have to pay the bill?"

The report indicated that the family had been charged more than $ 15,000 for "trauma activation."

Hospitals defend the indictment, essentially saying that it takes money to keep a good response team in stock.

"We are the trauma center for a very large, densely populated area, dealing with so many traumas in this city – car accidents, mass shootings, multiple vehicle collisions," a hospital spokesman told Vox. "It's expensive to prepare for it."