Family of the fifth victim: Electrical and electronic equipment has destroyed his brain 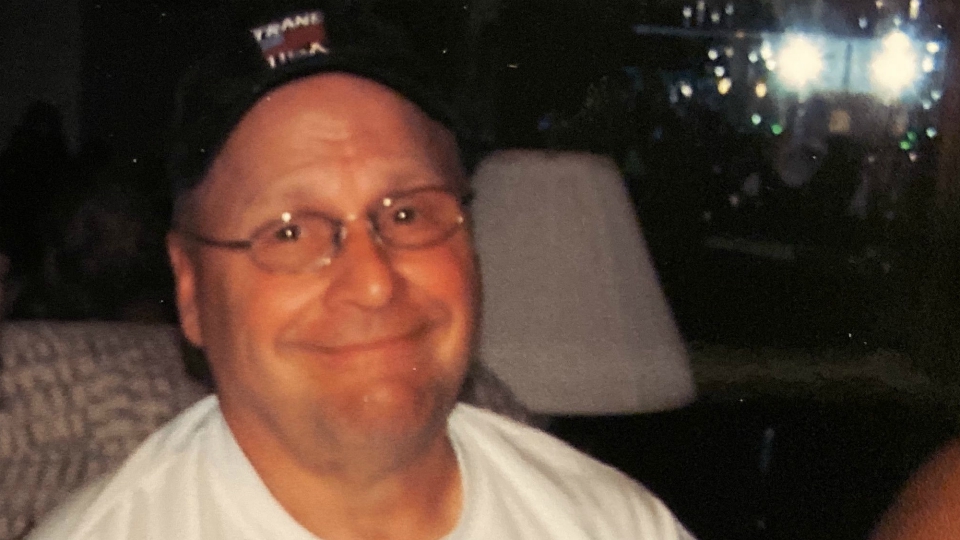 EDWARDSBURG, Michigan (WOOD) – The mosquito-borne Eastern equine encephalitis has now killed half of the people who are diagnosed with this disease in West Michigan this year.

Health authorities confirmed Monday that The fifth victim a man from Cass County, died on the weekend of the disease. So far, 10 people, all from southwest Michigan, have contracted EEE in 2019.

Family members confirmed that 72-year-old Henry Hess died early Saturday morning in a hospital near Chicago where he had undergone treatment.

"He was very physically active, very physically fit and just strong, so strong," said Carrie Hess, Hess's daughter, on News 8 on Monday night. "And then he bit a mosquito. And it cost the strong man we knew and loved and who just destroyed his brain.

Henry Hess fell ill at the end of September and went to the emergency room of the St. Joseph Regional Medical Center in Mishawaka, Indiana, as his family said.

"We asked if it was EEE because we knew it was in southwest Michigan," Carrie Hess said.

Doctors did a CT scan to examine the brain for inflammation, but there was none. Henry Hess declined to allow a test of his spinal fluid for further diagnosis because positioning the spinal faucet made breathing difficult for him, his family told News 8.

He received medication, but was sent home, according to his daughters. When doctors told the family they did not suspect Hess had EEE.

A few days later it got worse. Henry Hess contacted family members and wanted to go back to the emergency room. A relative called for emergency help. Hess did not respond when paramedics came to his home.

The ambulance took him back to the St. Joseph Regional Medical Center, where his nursing team later decided that he needed to be sent to another location for further treatment. He was brought to Loyola University Medical Center near Chicago, but never came out of coma.

At the request of her father not to rely on artificial life support, Hess' daughters decided to remove him from the machines at the end of last week. He died shortly before 2 o'clock on Saturday.

"I think he would have appreciated if we let him go, though it was very difficult," Carrie Hess said in tears.

Henry Hess was a veteran of the Army and retired construction worker who remained active in old age. He had heavy equipment with a bulldozer and an excavator at hand, digging his own pond behind his house, his daughters said. The Hess family now wonders if this pond may have attracted mosquitoes and increased its risk of getting electrical and electronic equipment.

But his loved ones do not believe he would have changed anything.

"By no means would he want to give up this pond or this life. … I think he would have taken the chance to live here, "said Carrie Hess." He hated insect repellent, so even if we said dad, take a big spray, he would not have listened to us. "[1

I think he would simply say that he should live and enjoy our lives, what he left for us, what he created for us. " said Carrie Hess as she stood on her father's expansive property near the pond.

While her father could not be saved The Hess family hopes his story will help others, the seriousness of electrical and electronic equipment

"I was scared when I started to see the news about electrical and electronic equipment in this area," Carrie Hess said, "but I would never have thought it would be here in a million years." [19659002] –