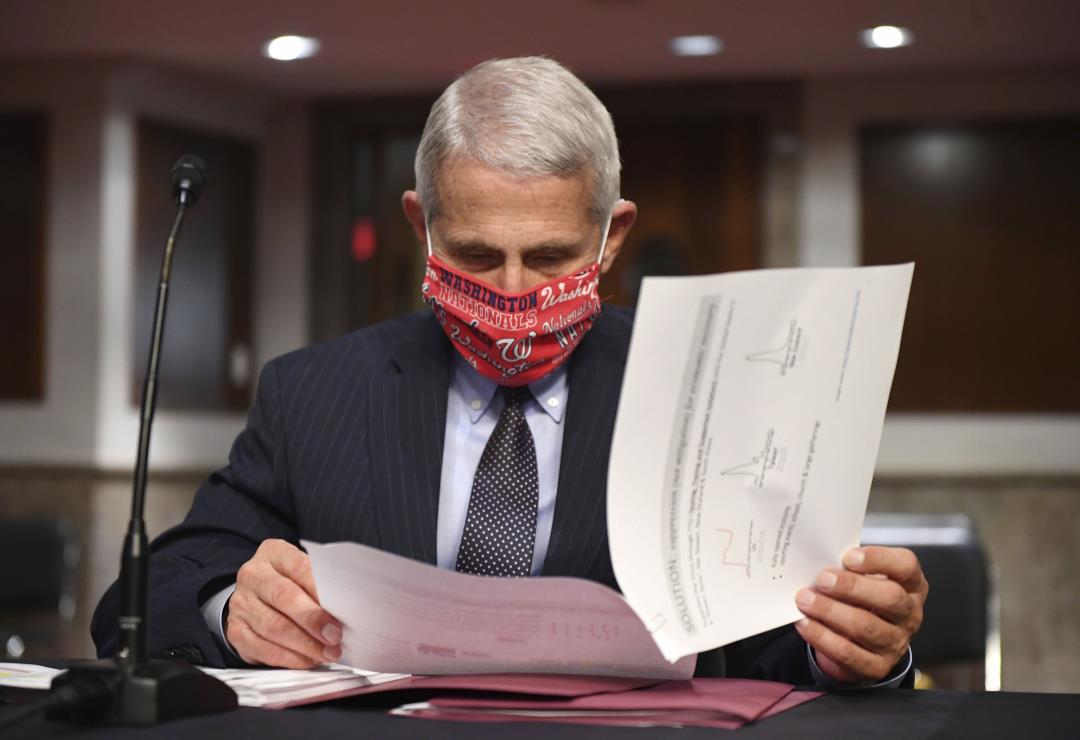 (Newser)
– The first COVID-19 vaccine tested in the United States improved people’s immune systems as scientists had hoped, researchers reported on Tuesday – as the shots are about to begin key final tests. “No matter how you slice this, that’s good news,” says Dr. Anthony Fauci, the government’s leading infectious disease expert, told the AP. The experimental vaccine, developed by Fauci’s colleagues at the National Institutes of Health and Moderna Inc., will begin its most important step around July 27: a 30,000-person study to prove whether the shots are really strong enough to protect against the corona virus. But on Tuesday, researchers reported that they were excited to see the results of the first 45 volunteers who rolled up their sleeves in March. Sure enough, the vaccine caused a hoped-for immune boost.

1; molecules that are crucial for blocking the infection – in amounts comparable to those found in people who survived COVID-19, the research team reported in of the New England Journal of Medicine. There is no guarantee, but the government hopes to get results by the end of the year – record speed in developing a vaccine. The vaccine needs two doses every month. There were no serious side effects. But more than half of the study participants reported flu-like reactions to the shots that are not uncommon with other vaccines – fatigue, headache, chills, fever, and pain at the injection site. Almost two dozen possible COVID-19 vaccines are in various test phases worldwide. Candidates from China and the British University of Oxford are also in the final test phase.