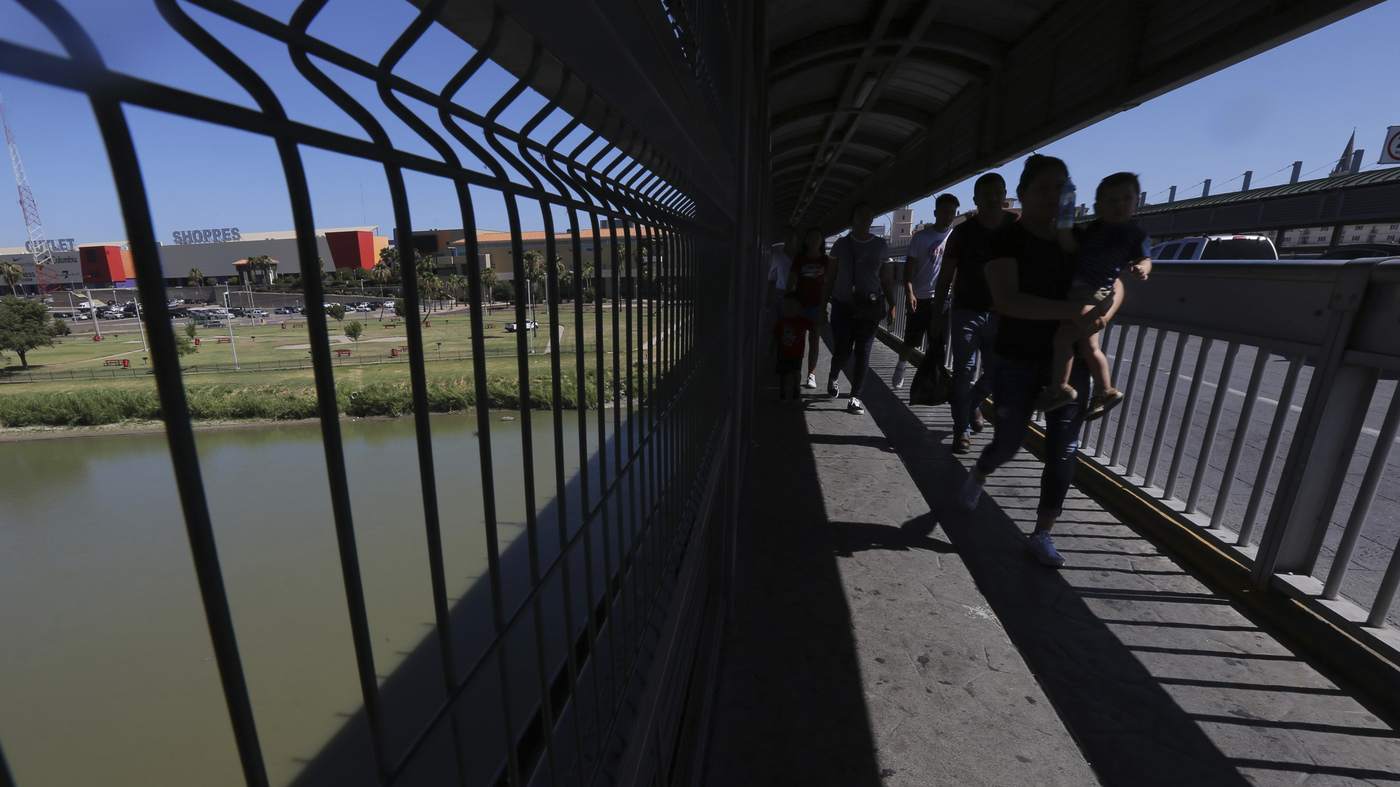 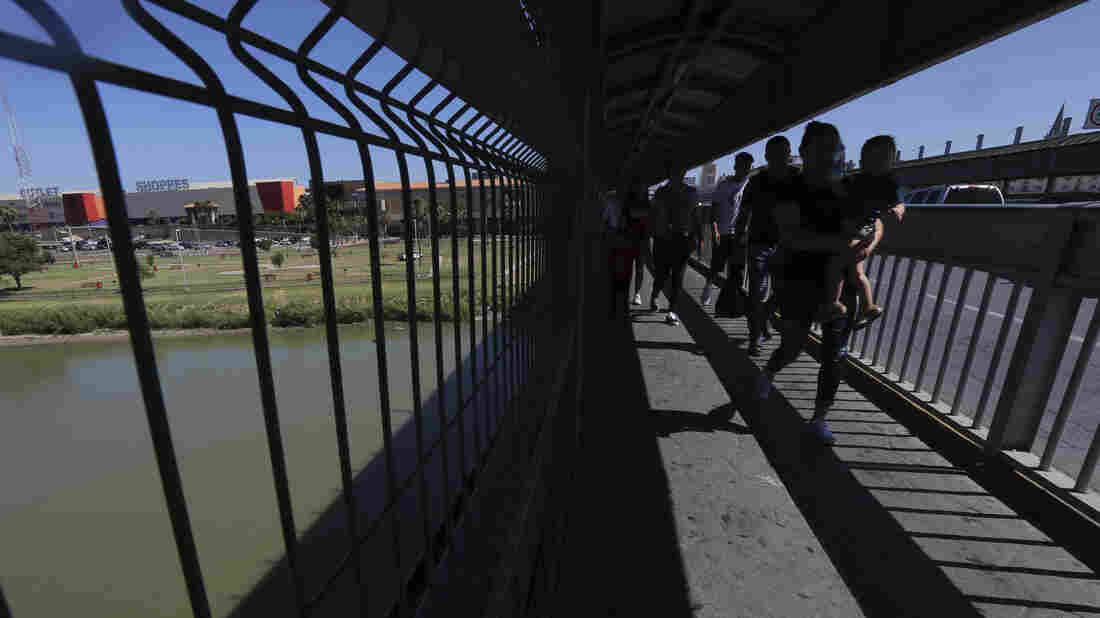 A federal judge issued a new Trump administrative bill on Wednesday, requiring most asylum seekers to seek protection in another country before they reach the US-Mexico border.

Two immigrant rights groups – the Capital Area Immigrants' Rights Coalition and RAICES or the Refugee and Immigration Center for Education and Legal Services – had tried to block the new regime.

However, Kelly decided that the government's interest outweighs the harm that could be suffered by organizations that help migrants. And he expressed "strong doubts" that the plaintiffs could show that the government had exceeded its authority by adopting the rule.

Another federal court in California hears a separate challenge to the new rule. In this case, a hearing will take place on Wednesday.

The Trump government is taking steps to slow the influx of migrants, mainly from Central America, across the southern border.

On Monday, the government announced another rule change to increase the number of undocumented immigrants who could be transferred to an accelerated deportation procedure. Advocates of immigrants want to challenge this policy in court.