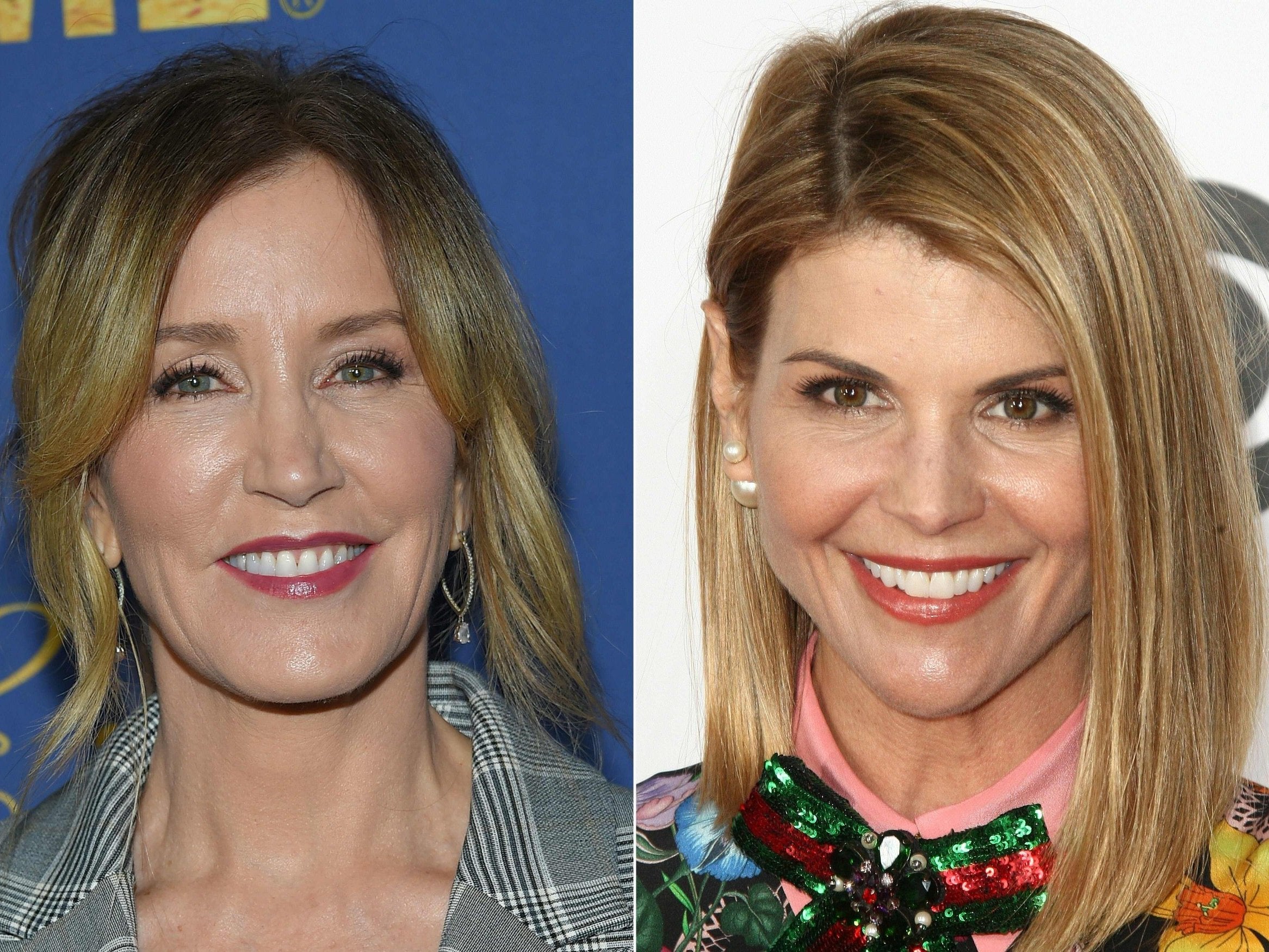 A US mother has filed a $ 500 billion (£ 375 billion) lawsuit against the defendants indicted in the university's admission scandals. She claimed that her son's placement was unjustly denied.

In the US, 50 people were arrested in connection with a large-scale admission program to attract students to elite universities by helping them with college entrance exams, including celebrities such as Felicity Huffman and Lori Loughlin , In addition to Loughlin and Huffman, two SAT / ACT administrators, one examiner, nine coaches at the best universities, a college administrator and 33 parents were charged.

Jennifer Kay cited the alleged conspirators' "despicable actions" as a reason her son was not accepted at some of the universities he was soliciting.

The students claim that the recording system "Warped and Rigged" cost them money.