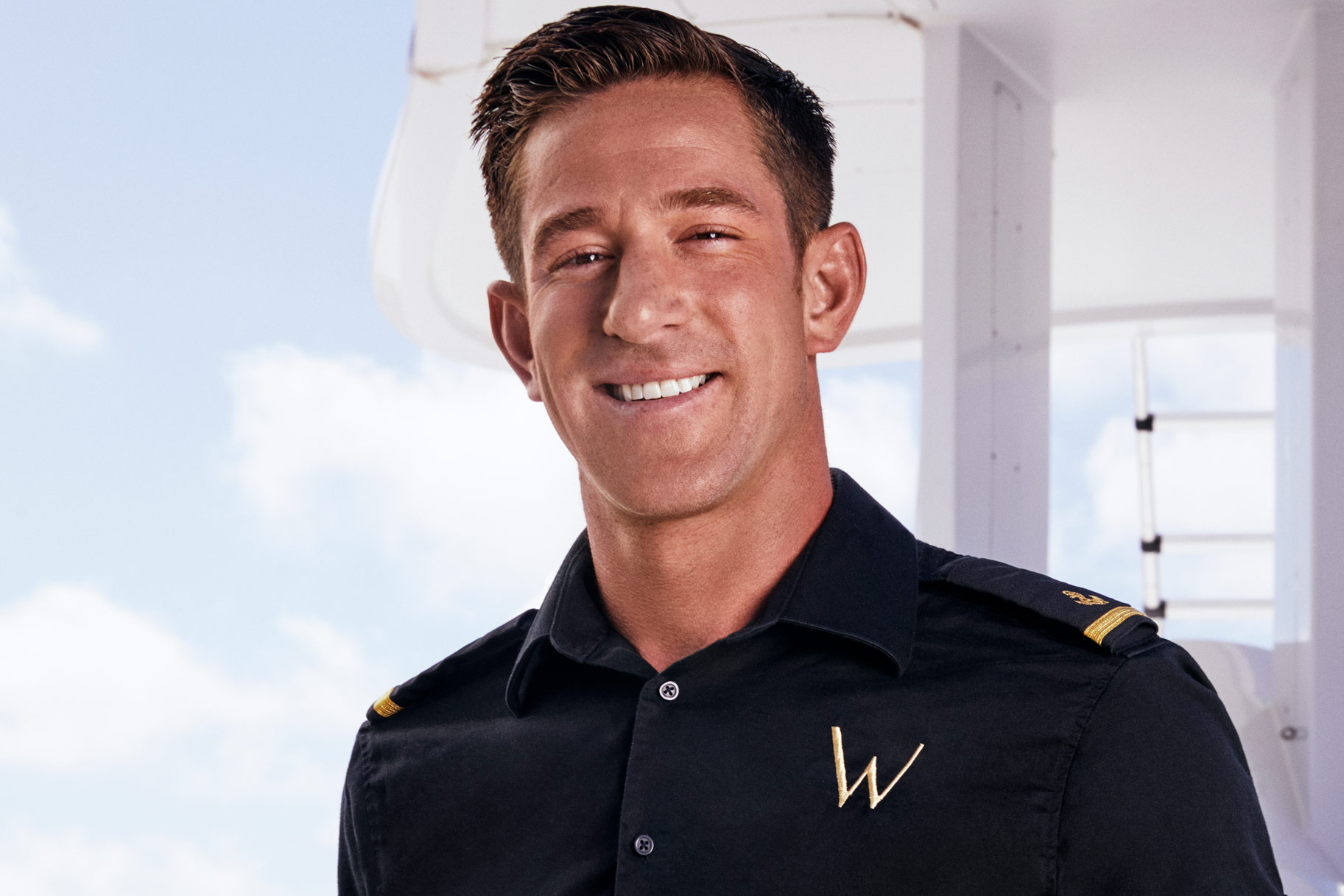 Peter Hunziker was killed by Below deck Mediterranean. Bravo and the series production company, 51 Minds, confirmed this in the following statement on Wednesday June 17th.

“Peter Hunziker from Below deck Mediterranean was fired for his racist post. Bravo and 51 Minds edit the show to minimize its appearance for subsequent episodes. “

Peter joined first Below deck med as a deck man in the current season 5, which premiered on June 1 and aired three episodes. As soon as the post was discovered, it was decided to disconnect from the actor. While the show is currently in post-production, Peter’s role is minimized in the back half of the season.

The daily dish is your source for everything Bravo has to offer, from behind-the-scenes information to the latest news, exclusive interviews, photos, original videos and much more. Subscribe to something The daily dish Podcast, join our Facebook group and follow us on Instagram to get the latest news from the press. Register as a Bravo Insider and be the first to receive exclusive extras.