First report on superconductivity in a nickel oxide material 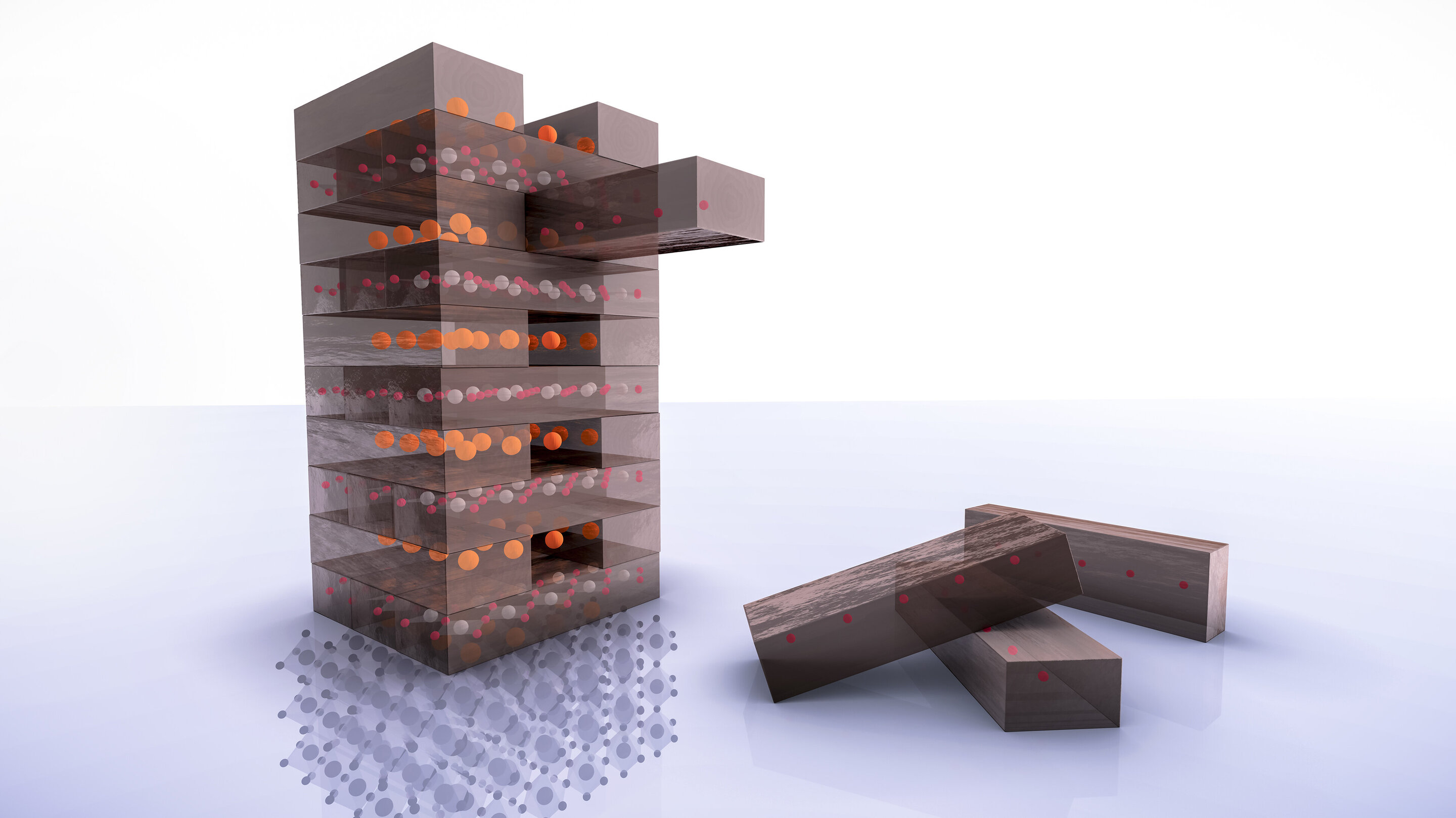 Scientists from SLAC's National Accelerator Laboratory at the Department of Energy and Stanford University have produced the first nickel oxide material that shows clear signs of superconductivity – the ability to transfer electrical power losslessly.
Also known as Nickelate, it is the first in a potential new family of unconventional superconductors that are very similar to copper oxides or cuprates, whose discovery in 1986 raised the hope that superconductors might one day work at room temperature and revolutionize electronics devices.

, Power transmission and other technologies. In these similarities, scientists wonder whether nickelates could be superconducting even at relatively high temperatures.

At the same time, the new material seems to be fundamentally different from the cuprates – for example, it may not contain any kind of magnetism that is completely superconducting – having cuprates – and this could upset leading theories about how these unconventional superconductors work , After more than three decades of research, no one has recorded.

The experiments were led by Danfeng Li, a postdoctoral fellow at the Stanford Institute for Materials and Energy Sciences at the SLAC, and today in Nature .

"This is a very important discovery that makes it necessary to rethink the details of the electronic structure and possible superconducting mechanisms in these materials," said George Sawatzky, professor of physics and chemistry at the University of British Columbia was not involved in the study, but authored a comment that accompanied the work in Nature . "This will get a lot of people involved in exploring this new class of material, and all sorts of experimental and theoretical work will be done."

Since the discovery of copper superconductors, scientists have dreamed of producing similar nickel-based oxide materials that are placed next to copper on the periodic table of the elements.

But the production of nickelates with an atomic structure conducive to superconductivity proved to be unexpectedly hard.

"As far as we know, the nickelate we wanted to produce is not stable at very high temperatures – about 600 degrees Celsius. Materials are usually grown," Li said. "So we had to start with something we did high temperatures can grow stably, and then convert it to the desired shape at lower temperatures. "

He started with a perovskite – a material that is defined by its unique double pyramid structure – which contained neodymium, nickel, and oxygen. Then he endowed the perovskite with strontium; This is a widely used process in which chemicals are added to a material to allow more electrons to flow freely.

This robbed the nickel atoms of electrons and left empty "holes", and the nickel atoms were not pleased about it, Li said. The material was now unstable, making the next step – growing a thin film of it on a surface – really provocative; It took him half a year to get it up and running.

Next, Li cut the film into tiny pieces, wrapped them loosely in aluminum foil, and sealed them in a test tube with a chemical that snapped off a layer of their oxygen atoms cleanly the removal of a stick from a shaky tower of Jenga blocks. This transformed the film into a completely new atomic structure – a strontium-doped nickelate.

"Each of these steps has been demonstrated before," Li said, "but not in this combination."

He remembers the exact moment in the lab around 2 am when tests showed that the doped nickelate may be superconducting. Li was so excited that he stayed up all night and in the morning picked the regular meeting of his research group to show them what he had found. Soon, many members of the group joined him to improve and study this material around the clock.

Further testing revealed that the nickelate was indeed superconducting in a temperature range of 9-15 Kelvin – incredibly cold, but a first start, with the possibility of higher temperatures.

The research of the new material is in a "very early stage", and much work remains to be done. "warned Harold Hwang, a SIMES investigator, a professor at the SLAC and Stanford and lead author of the report." We have just seen the first basic experiments, and now we have to carry out the whole series of investigations that are still conducted with cuprates. "

Among other things, scientists will want to dope the nickelate material in different ways to see how it affects its superconductivity over a temperature range, and to see if other nickelates can become superconducting." Other studies will examine the magnetic structure of the Examine material and its relation to superconductivity.