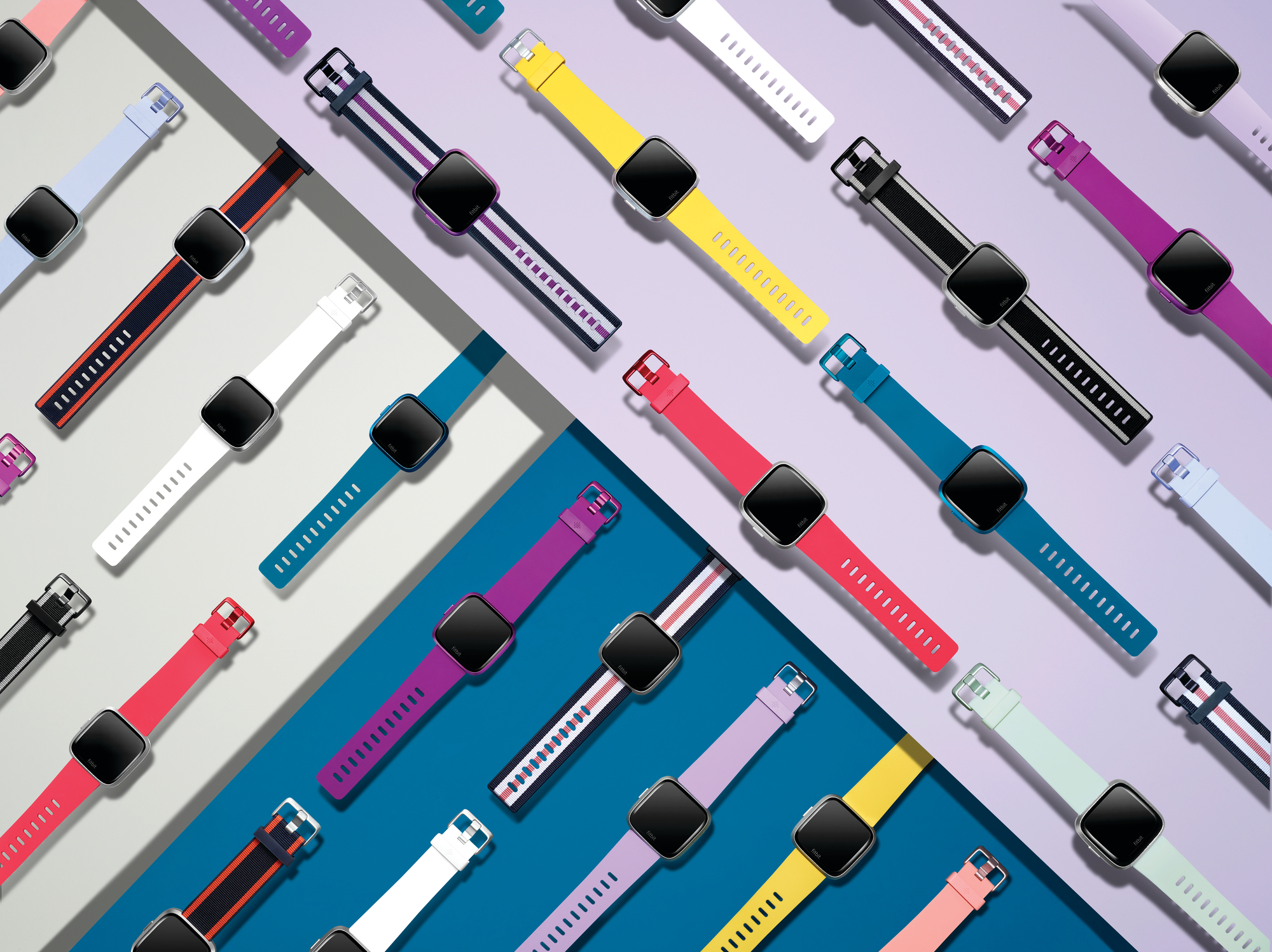 This week's focus was on three tech stories.

The devices of Fitbit

First, Fitbit announced a cheaper and simpler version of its current Versa smartwatch to the Versa Lite Edition. By removing some features such as Wi-Fi and music playback, the company can sell the device for only $ 1 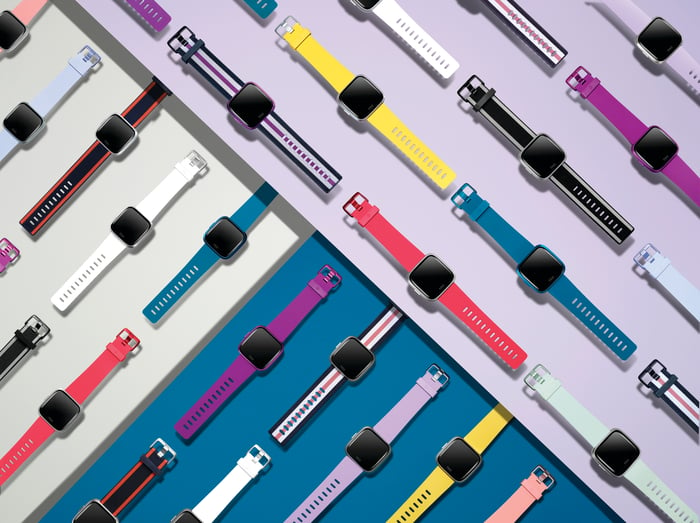 Fitbit also launched two new Inspire activity trackers – Fitbit Inspire HR and Fitbit Inspire, each available at $ 99.95 and $ 69.95, respectively. Finally, Fitbit has launched its child-focused Fitbit Ace and launched the Fitbit Ace 2. The Ace 2 starts at $ 69.95, but will not be available until this summer.

Feasibility was the key theme of Fitbit's latest product line. "With our latest products, we offer high quality, easy-to-use wearables that are cheaper, so being healthy can be accessible to people of all ages and levels of activity – even those who have never tried a wearable," said Fitbit CEO James Park in a press release about the new equipment.

The Social Network Facebook also made the news on Wednesday when CEO Mark Zuckerberg explained the company's vision into a so-called "privacy-oriented" social network convert. In other words, the company wants to step up its messaging and story games so that users publish more private and less permanent content.

Zuckerberg's vision is to make it possible for users to easily communicate via private messages and stories across all their platforms – Facebook, Messenger, Instagram and WhatsApp.

Eventbrite, a global platform for ticketing and event technology, plummeted on Friday. The share price followed the results of the fourth quarter of Eventbrite.

While the company reported better than expected sales, the loss per share of $ 0.17 was lower than the expected loss of $ 0.14. In addition, the company's $ 80-84 million first-quarter revenue forecast was well below the consensus analyst's guidance of $ 91 million.

However, management was pleased with its quarter and showed a year-over-year increase of 21.1% year-over-year and improved operating loss of $ 5.3 million year-on-year. "Our performance for 2018 sets the stage for strong momentum for 2019," Eventbrite management said in the company's fourth quarter.