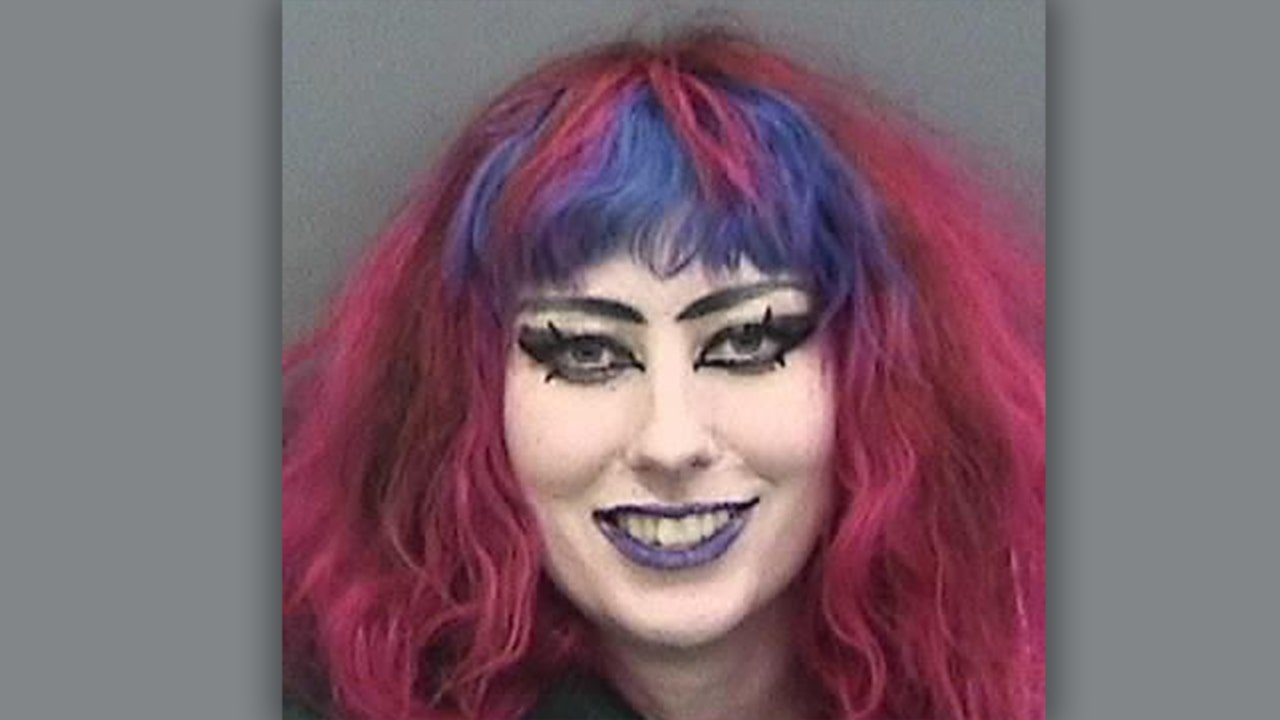 A Florida woman was accused on Friday of threatening to mass shoot a school in an online posting.

"Cote made a public posting on her Facebook account yesterday with a photo of a small, fake firearm threatening to shoot everyone at the next elementary school," the office said in a tweet.

According to MPs, Cote lives near a primary school, Fox 13 Tampa reported.

The investigators admitted that Cote had admitted the threat on their Facebook page.

WFLA-TV reported that MPs were informed about the post and went to her home to speak with her.

She was accused of pronouncing written threats of mass shooting or terrorism, a crime.

On her Facebook page it says that she has studied hair dyeing at a beauty school.