For many MLB fans, the black and white "Players Weekend" uniforms provide momentum and miss 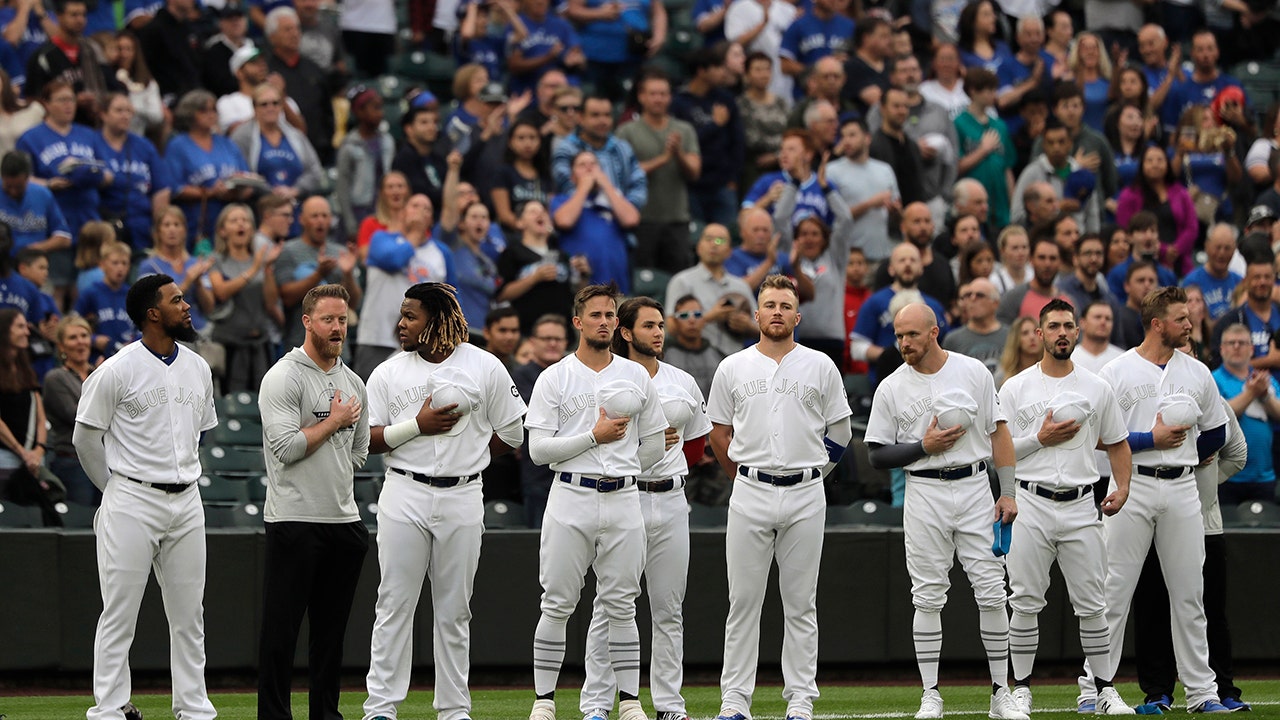 Fans of Major League Baseball have a lot to say when it comes to wearing pure black and pure white uniforms for the Players Weekend.

Not much of it was good, but most of it was funny – comparing it to garbage bags, chess pieces and even Mad magazine's "Spy vs Spy".

Many fans were frustrated at how difficult it was to read player names and numbers, especially in the pure white "home" uniforms.

Here are some examples of fan mail:

Another fan tweeted that the uniforms were remarkably similar to what the figures in "Spaceballs" wore.

A local anchor in Denver joked that the monochrome clothing resembled "ninja versus painter".

] "Dumb," "weak," and "ridiculous" seemed to express what most baseball fans felt. Some other used words of four letters.

Fox News found at least one Twitter user who liked the uniforms.