Ford appoints a new CEO to oversee business in China 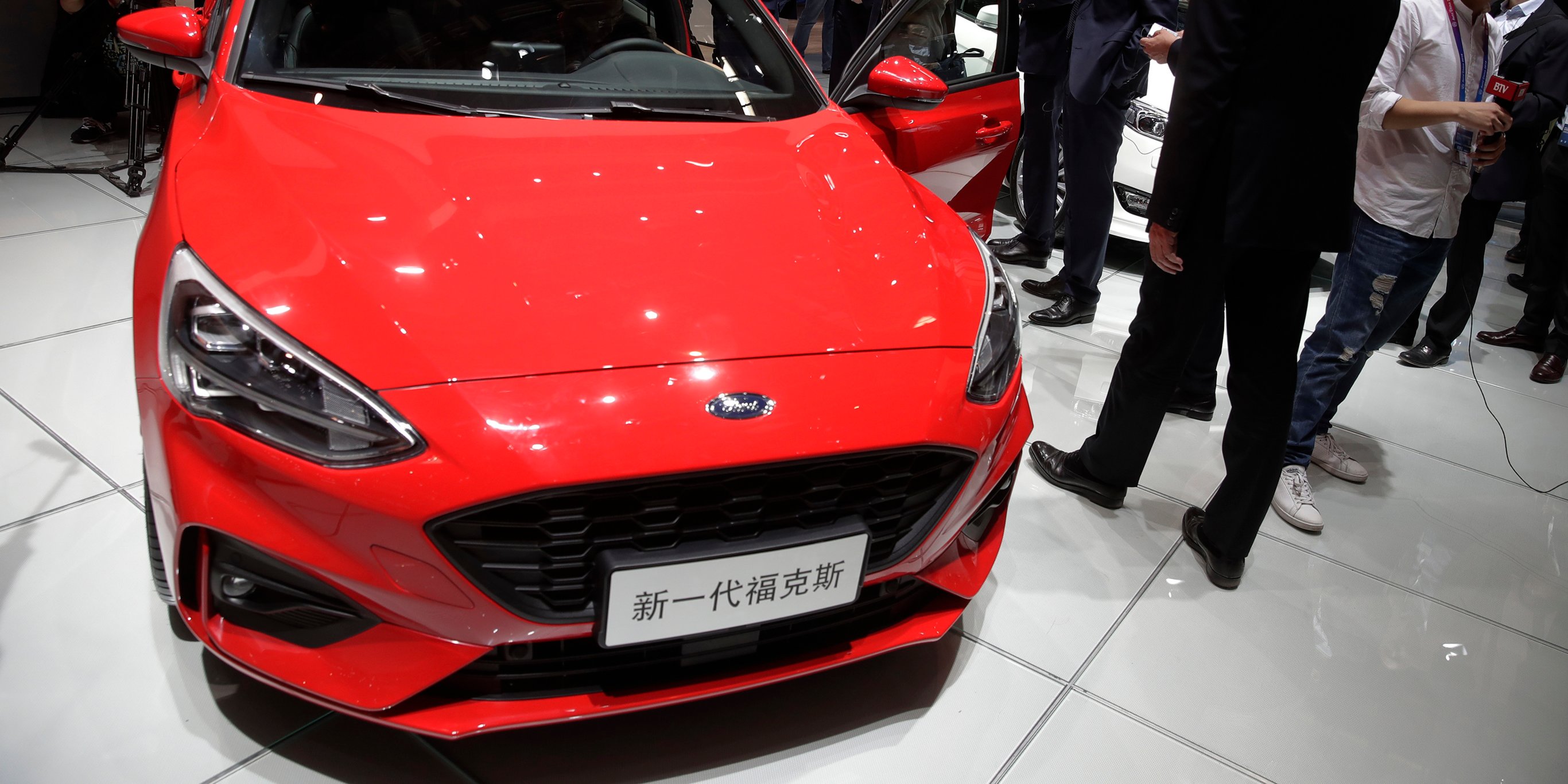 BEIJING / SHANGHAI (Reuters) – Ford has appointed a new head of the Chinese office to improve its flagging sales in the world's largest auto market. He has occupied a job that has been vacant since January, after the former head of China suddenly quit.

Anning Chen, former Chery Jaguar Land Rover in China, and previously also for Ford, will be the new CEO of the US automaker from 1 November.

"Success in China is critical as we reposition our global business for long-term success," said Jim Hackett, Ford CEO, in a statement.

"As the largest vehicle market in the world, China has its own leadership and focus," said Farley. The restructuring would increase decision-making speed and improve customer proximity.

Chen's predecessor, Jason Luo, abruptly retired in January of this year, after leading the US automaker's Chinese operation for about five months.