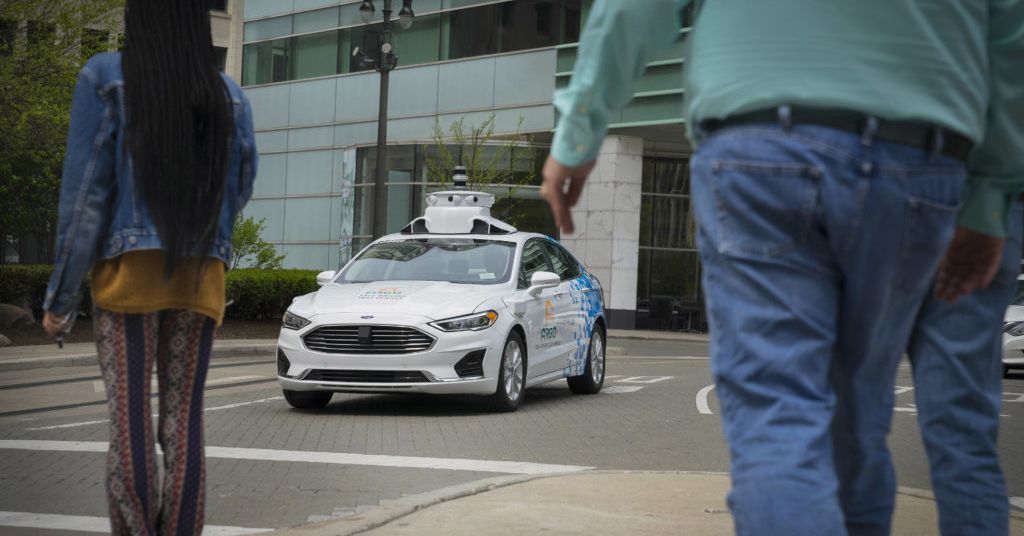 Ford extends on-road testing of its third-generation self-driving Fusion Hybrid to Detroit. The vehicles are already in service in Pittsburgh, Palo Alto, Miami, Washington, DC and Ford's hometown Dearborn, Michigan. The Verge's Andrew Hawkins made a ride on a previous model last year and found it quite adept at dealing with a variety of traffic scenarios.

"Every city is a unique opportunity to make itself. The driving system is smarter as it affects different types of road infrastructure, handling and even the placement of traffic lights, "said Peter Rander, president of Argo AI, the startup supporting Ford to drive the development of its self-driving cars , "The collective knowledge we gain by working in five very different locations is one of the reasons why we are making great progress."

Rander points to a number of improvements to the new third-generation car, including "A Significantly Improved Sensor Suite" with higher resolution cameras, a redesigned computer system that is more thermal and noise efficient, and additional security measures such as "redundant braking and steering systems that support the motion control of the vehicle in case one of the units stops working. (One of Ford's self-driving vehicles was involved in an accident early last year.)

According to Rander, Detroit offers Ford "almost every type of road one can expect," such as wide roads with unmarked lanes and narrower residential streets overhanging trees. In Corktown, Ford is focusing on its efforts to control itself. As a result, Rander notes that technical resources are in close proximity if needed.