Forecast: Today hot and humid with a heat index of 105 | Weather 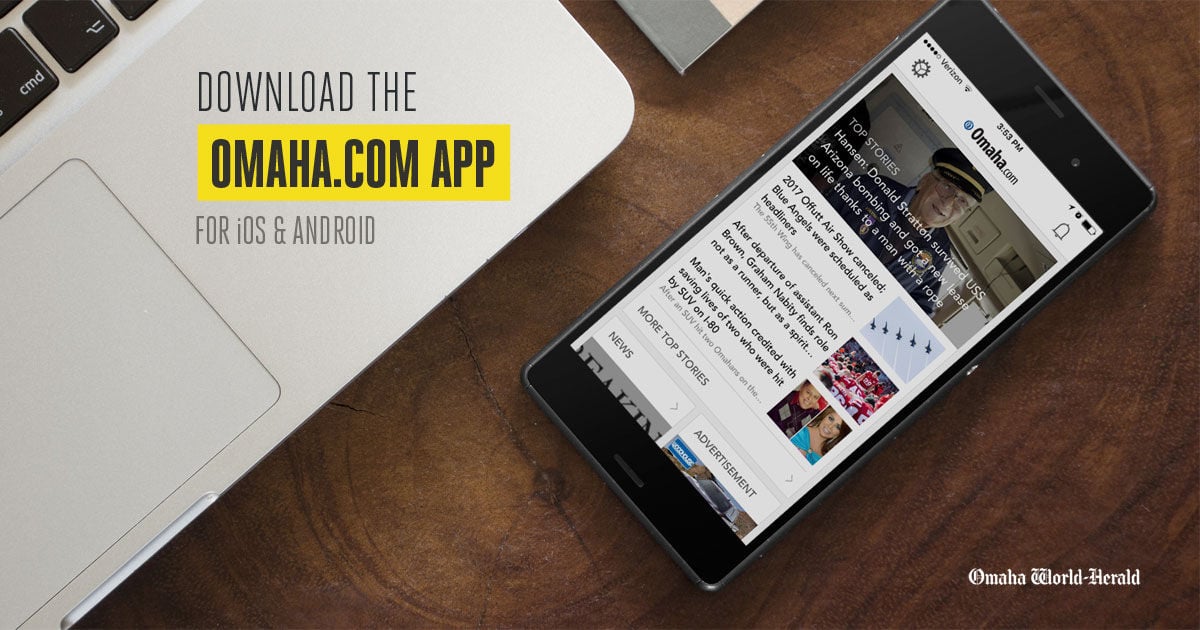 Hot and humid conditions will dominate weather in the region and Omaha area by Friday.

Eastern Nebraska and West Iowa are heat treated on Friday from 11:00 to 21:00. Temperatures in the upper 90s to near 100 and high humidity are combined for a heat index or emotional temperature of 105 degrees, said the National Weather Service office in Valley.

The downtown Omaha temperature at 3am on Friday was 85 degrees.

Friday's Omaha forecast calls for sunshine, hot conditions and a high in the upper 90's. South winds could blow up to 30 miles per hour.

The record high of 1

Forecasters said a cold front will move into the region on Saturday, some relief from the hot conditions but also the likelihood of thunderstorms and heavy rain on Sunday mornings.

For Saturday in Omaha, we expect a 50 percent chance of showers and thunderstorms after noon and a high of 90.

Saturday Night, Showers and Thunderstorms Probably, along with a low in the upper 60's, the probability is Weather service say.

Sunday will bring a slight chance of rain and thunderstorms before noon and a high around 85.

Monday through Thursday next week should be sunny with highs in the upper 80s at lower 90s, with a high in the low 90s on Wednesday, July 4, meteorologists said. Meanwhile, the Weather Service said a flood warning for the Missouri from Blair South to Omaha remains in place Platts mouth, Nebraska city, Brownville and Rulo.