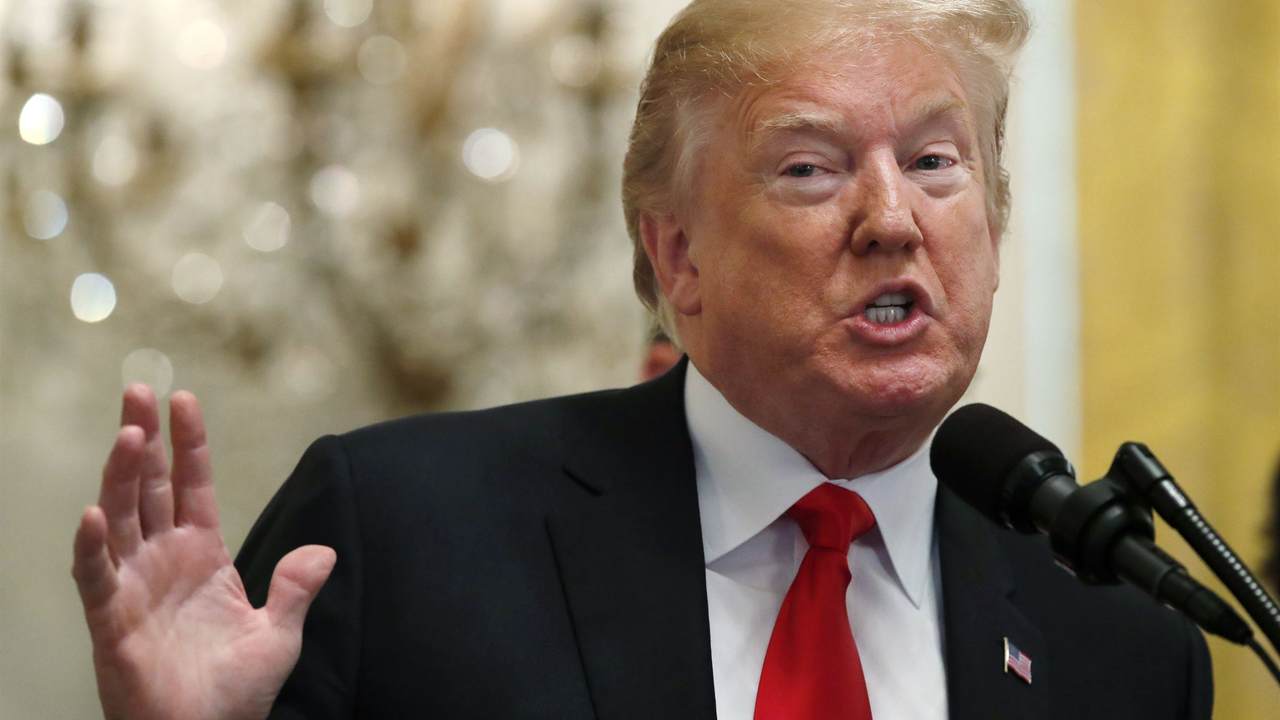 Leah reported this eleventh afternoon, but CNN's Jim Acosta was once again ashamed at a White House event celebrating the six-month anniversary of the Tax Reform Act. a law that formed the basis of our rapid economic growth. As he left the podium, Acosta shouted, "If the president ceased to call the press the enemy of the people."

"Mr. President, stop calling the press the enemy of the people," cried CNN journalist Jim Acosta at the end of Trump's speech pic.twitter.com/FqWT5afwUV

Acosta openly tried to blame the tragic shootings in the Capital Gazette in Annapolis, Maryland, where five people were killed. It was not Trump's fault. The shooter, 38-year-old Jarrod Ramos, used a shotgun to commit the attack, and his complaint with the release dates back to 2011-12. The Left tried to accuse Trump's White House; it blew in their faces. Sorry, but that's what gives credibility to the fake news story that started with Hillary Clinton and not Trump. Even a former CNN producer, Steve Krakauer, has ignited Acosta over his behavior and said what he has done, why many are losing confidence in the media. It also reinforces the idea that the elite media are biased, they are allies with the Democratic Party, and they are outrageously anti-Trump.

Really an embarrassment, on several levels. Jim Acosta's selfish antics give a bad name to all good journalists. https://t.co/TarlLVZ3RZ

One day, journalists were allowed to honor the memory of tragic comrades from reporters, by a deranged person Vendetta had been killed In recent years, Acosta is trying to shift the blame for Trump and confirming the feelings of many Americans about Acela Media (which existed long before Trump).

It is "really an embarrassment, at several levels," he added.

With such antics the man in front of Acosta who shamed him is right.

When Chanel Rion appeared unauthorized, OANN threatened to remove it