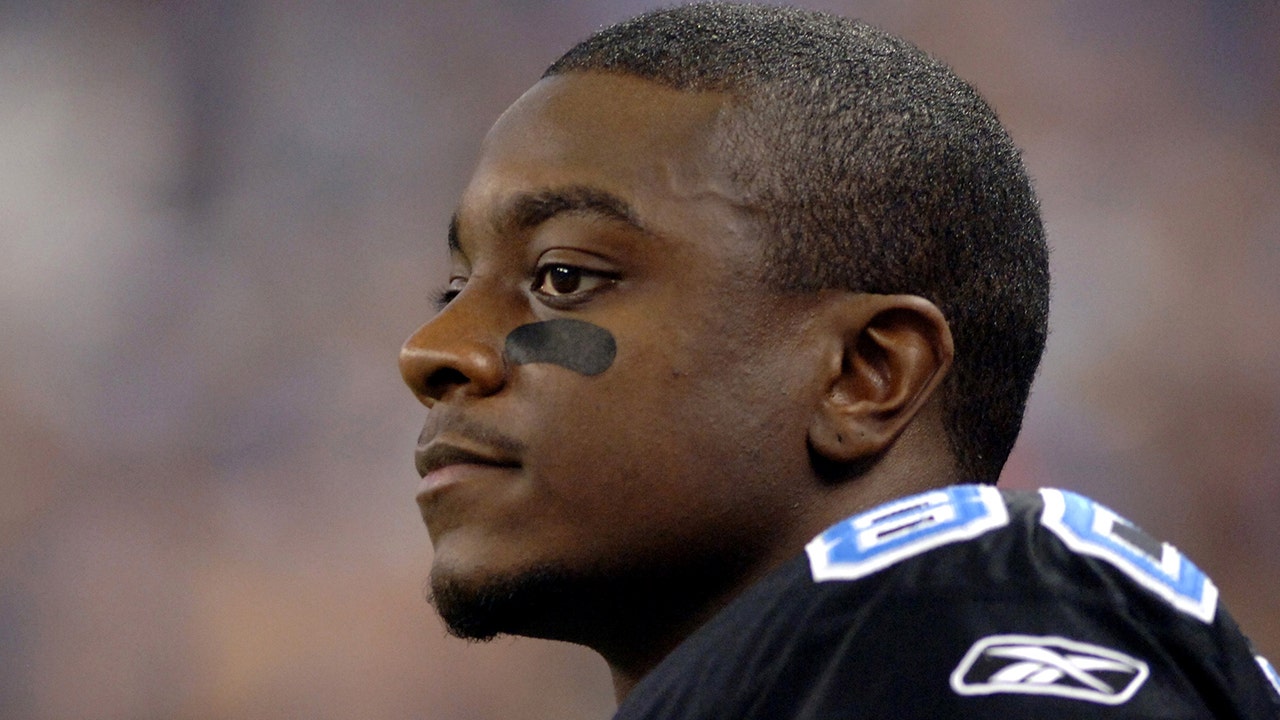 Charles Rogers, a former Michigan football player and Detroit Lions receiver, passed away at the age of 38.

"From Saginaw via East Lansing to Detroit, Charles' connection to the state of Michigan and its football community has been felt by many throughout his life, and we express our heartfelt sympathy and condolences to his friends and family at this difficult time

Rogers, the second overall winner in the 2003 NFL Draft, played three seasons with the Lions, having played NFL.com in just 15 NFL matches, a total of 36 catches for 440 yards and four Touchdowns.

Roger's cause of death was not immediately known, but according to his former trainers from Saginaw High School, Rogers died of liver failure, MLive reported.

"I called his mother at the hospital over the weekend and got the opportunity to talk to Charles," she said the news channel on the former football coach of Saginaw High School, Don Durrett. "He said he would go to the Lord."

"He had cancer, whether that's related to his liver, I do not know," said Thomas. "They gave him 30 days to live if he did not have a liver transplant."

Rogers played at Saginaw High School in football, basketball and athletics. He also played for the Michigan State Spartans and claimed the Biletnikoff Award as a top recipient in college football.

Michigan State Football tweeted Monday: "We are deeply saddened to hear the message from Charles Rogers, who dies, is sending his family, friends and former teammates our condolences during this difficult period. "

During his stay in the state of Michigan, Rogers set the record for the Spartans with 27 touchdown catches in the career as he pitched an NCAA record with 13 consecutive games with a touchdown catch Spartan [sic] brother Charles Rodgers. Talked to his mother this morning. Please pray for her and his children.

Plaxico Burress, a former NFL receiver who played football in Michigan, tweeted: "Heartbroken, sad, did hurts this morning to wake up and hear that my brother Charles Rogers has died. Pray for his family! Rest, my brother. We love you! Rest in paradise Chuck. "