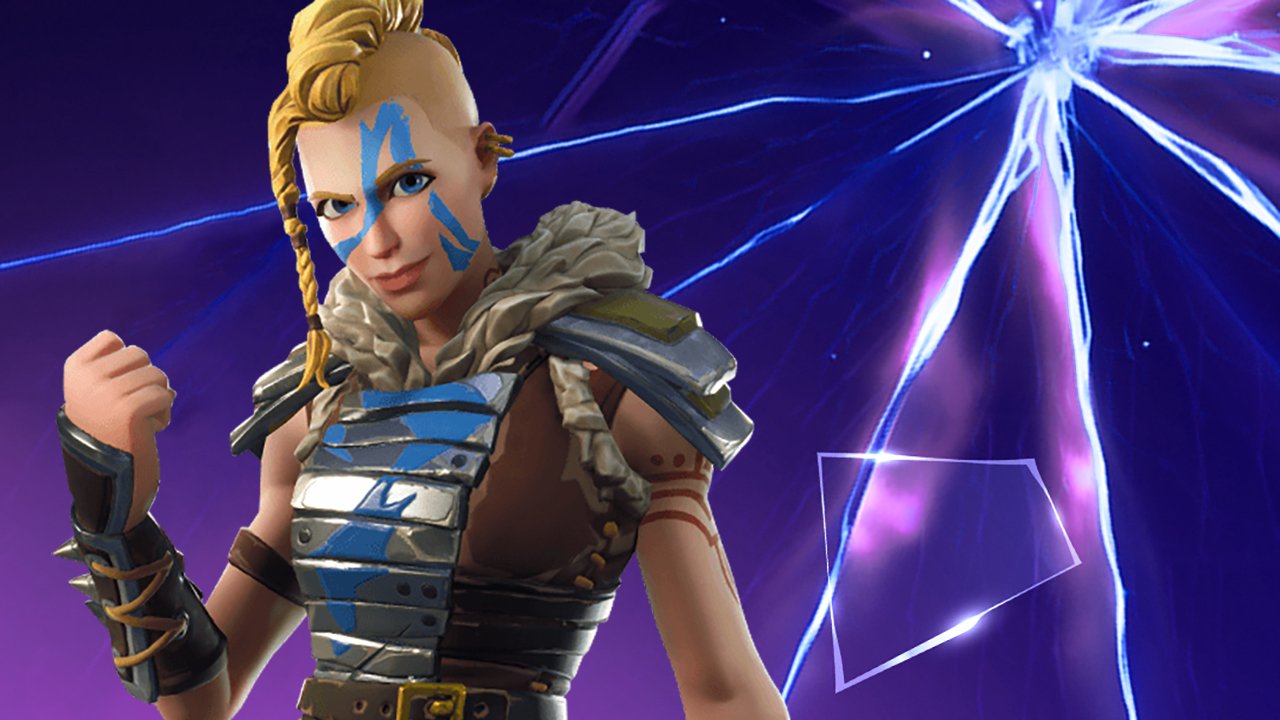 Maybe I'm testing a dead horse at the time, but I still can not get over Sony's attitude in cross-play. With even Nintendo keeping you up to date, you would think that any company would fall over itself to activate the feature. Unfortunately, Sony has not come to reality and now spits gibberish about why Fortnite does not allow PS4 to play with different networks.

Featuring Independent at the IFA Technology Show this weekend, Sony CEO Kenichiro Yoshida said: "At cross-platform, our thinking is always that PlayStation is the best place to play. Fortnite I believe a partnership With PlayStation 4 being the best experience for users, that's our belief. "Yoshida then clarified that some titles have PC crossplay and that Sony decides what the" best user experience "is per game.

Really, that just comes as a generic PR language, Sony obviously will not come out and say, "We ban cross-play because our installation base is so massive," but the Saint, as you answer, does not allow me to better understand the decision. We're talking about a game that had 1

25 million active players a couple of months ago, and probably got a lot more accumulated, separating that fanbase based on the console you bought is just stupid, it does not make sense activating the feature could bring more people to PS4, as they are not arbitrarily excluded from playing with their friends.

I think the only thing we can do is hope that Sony will finally shut down h sees the mistake of his ways. As the sales for the PS4 continues to decline, this does not seem likely.

Fortnite on PlayStation does not have a cross-platform game with other consoles because they are inferior, explains Sony Boss [19659008] You are logged in. Sign in | Register