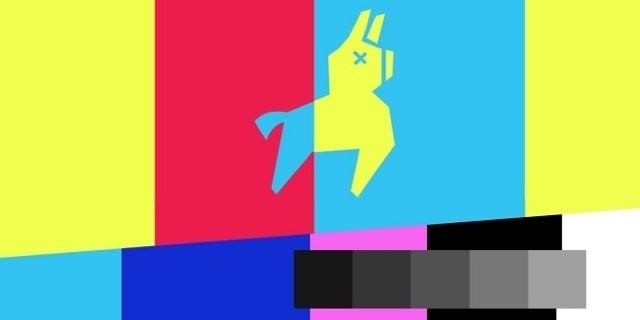 We can all stop mourning. Epic Games does not destroy Tilted Towers, it only destroys Dusty Depot, and then, at least to the Internet, Moisty Mire.

Yesterday Reddit posted users to internetadam what they have called leaks that further underlined the obvious: That Season 4 is a superhero theme. But they also reveal that it's not Tilted Towers being wiped out by the meteors, as everyone said and speculated, it's a good old Dusty depot.

Fast forward to today, and Internetadam is back and has updated their allegations with a new post containing further, unofficial details.

It is important to remember that none of this information is official. It could all be wrong. It could be all right. It could be a combination of the two. This is nature with every unofficial report. All we can do is wait and see.

If the information is valid then Tilted Tower Faith will be pretty happy. And the only player who drops Dusty Depot every game will be heartbroken, as I will be when they destroy Moisty Mire at the end of Season 4.

The biggest news hiding here is the ever-evolving map. If done correctly, it will be really neat, and should mean that a new card will not be needed soon to refresh things.

The Reddit user also claims to have information about Season 5 changes, but has decided to keep him on those leaks because it's too early to share them (because the changes may change) ,

Season 4 is ready to arrive this Monday. We know there are super heroes, but everything else is still in the air. In the meantime, get ready to equip one for Dusty.