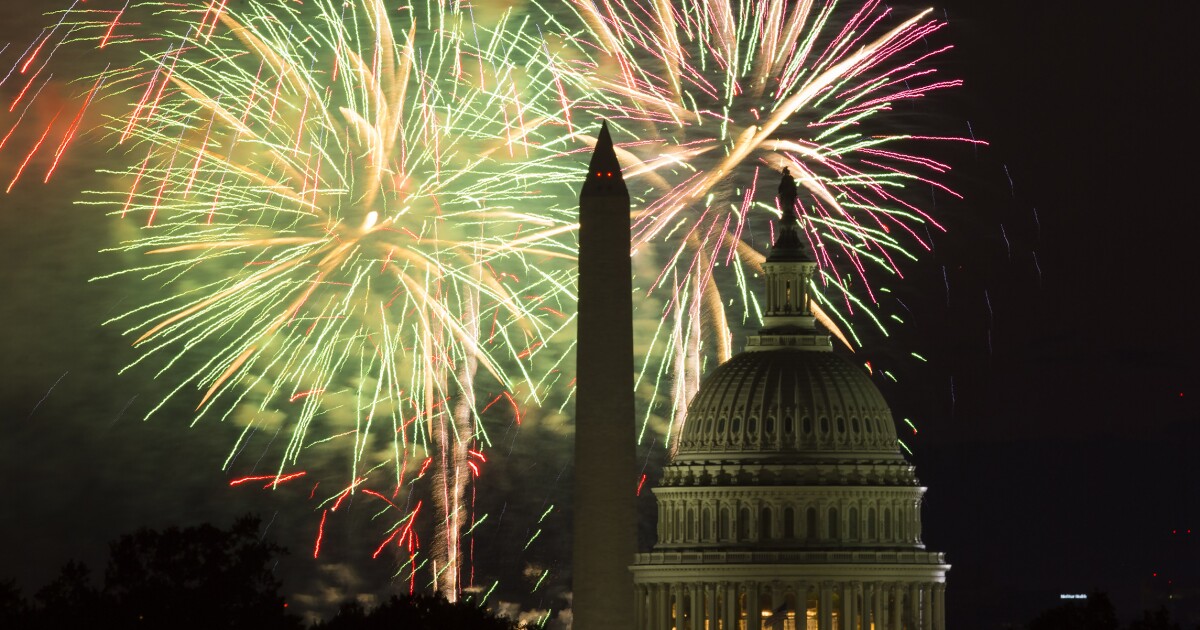 2 018 was a mixed year for conservatives. While many strong Conservatives in the House of Representatives were defeated in elections between the elections, the Republicans strengthened their majority in the Senate. The Trump administration has accomplished much that has been pleasing, including new laws to reform our criminal justice system and the appointment of a new judiciary to the Supreme Court.

With regard to the certainly controversial 2019, the Conservatives should make some resolutions for the New Year. Here are four that I would recommend conservative.

But that's not enough. As Democrats hope to lift their hopes for the year 2020, congressional Republicans must listen to voters exhausted by the impeachment talks and tell them that they are at least trying to solve their concerns about important issues such as health care and immigration and infrastructure. Second, Republicans who are "Trump" and are considering Trump for Trump's third or primary challenge should choose to resist this temptation. Some will undoubtedly call Ronald Reagan's challenge in 1

976 to seat President Gerald Ford. Unlike Ford, who became president after Richard Nixon's resignation, Trump is the duly elected president. In addition, he enjoys record-high support among the Republicans. The most likely outcome of such a challenge is a victory for the Democrats. This is the last thing every Republican should want.

Third, conservatives must resist the temptation to break away from politics. The political environment can become poisonous, often because the media has become an expert when it comes to generating outrage and addressing the smaller angels to our nature. But America can thrive only if good people choose to participate in the political process, especially conservatives who value faith, family and freedom.

My fourth motion for a resolution is the most important because it goes beyond the politics of how we behave in our daily lives. The New Year is an appropriate time to remember that the most important things in life, important as it is politics, are not done in the House or Senate or in the Oval Office or a television studio, but in your own homes, schools, Churches, and communities.

Washington can not tell us how many children were hugged today or how many husbands and wives said, "I love you." It can not tell us who did a good job at work, who overcame a difficult personal obstacle or who has a problem did a good deed today. We can not tell how many families pray during dinner or kneel before God and ask for forgiveness and strength today.

For most Americans, life is not about order, congressional legislation, government regulations, or judicial nominations. It's about a helping hand and good neighbors. It's about bedtime prayers and lovingly packed lunchboxes. It's about hard work and something for the future. No government orders these things. No government can replicate it. They are done in a natural, free way out of love, care and commitment.

As we prepare for a challenging year in politics, we want to resolve to do all these things. If we do that, this great experiment will survive in freedom and we will once again be a luminous city on a hill.

Gary Bauer is a contributor to the confidential blog of the Washington Examiner Beltway. He is President of American Values ​​and Chairman of Campaign for Working Families. He ran for the Republican presidential nomination in 2000.